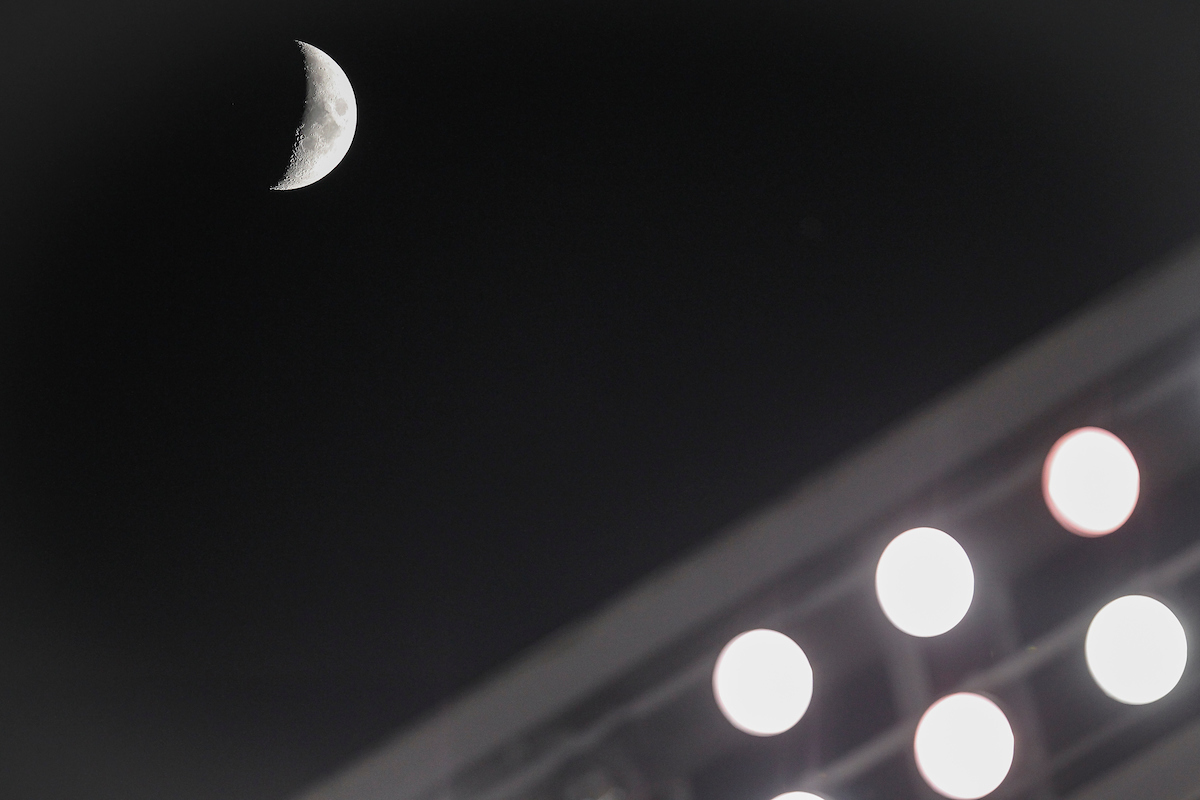 The influential University of South Carolina trustee linked to an alleged shadow campaign to recruit a new athletics director at the embattled institution went on the record this week decisively disavowing those rumors – and reaffirming his support for current athletics director Ray Tanner.

Eddie Floyd – an influential political kingmaker from Florence, S.C. – spoke with us this week in response to reports that he was part of an effort to lure former South Carolina football star Brad Edwards to Columbia, S.C. as the next Gamecock athletics director.

“I am probably the biggest supporter on the board of trustees of Ray Tanner,” Floyd told us this Friday.

“Now I love Brad Edwards, I think a lot of him,” Floyd added, saying he has followed Edwards since his playing career at South Carolina from 1984-1987.

Floyd specifically told us he traveled to Minnesota in January, 1992 to watch Edwards play in Super Bowl XXVI – the NFL championship game in which the former Gamecock was named runner-up most valuable player for the world champion Washington Redskins.

“I was at that game in Minneapolis,” Floyd told us, recalling Edwards’ two-interception performance against former Buffalo Bills Hall-of-Fame quarterback Jim Kelly.

Floyd said he and Edwards have kept up over the years and become “good friends.”

Earlier this week, our news outlet reported that Floyd and former South Carolina trustee Mark Buyck – an attorney in Florence, S.C. – were allegedly “trying to sell (Edwards) to the board” as a possible replacement for Tanner, who is under fire in light of the worsening struggles of fourth-year head football coach Will Mushchamp.

Tanner is facing particular criticism related to Muschamp’s massive $22 million buyout … which would be obscene even if the 48-year-old Rome, Georgia native were among the hottest coaching commodities in the country.

Because Muschamp’s buyout – which drops to a still-staggering $18.6 million at the end of the year – appears insurmountable in the short-term, angry Gamecock fans have focused their frustrations on Tanner. Not surprisingly, this situation has stoked a furious rumor mill … and in the case of Floyd and Buyck, sparked specific reports regarding alleged conversations about replacing Tanner.

How did this particular story get started? According to Floyd, it all began in late August of this year at the funeral of former South Carolina athletics director Mike McGee.

“Mark Buyck asked (Edwards) to come down to a football game, and I don’t know where he saw Brad, but I think it was at Mike McGee’s funeral,” Floyd told us. “Mark had asked him to come to a football game and so he did and we tailgated together and I saw him before the game and he sat in our box but – that was what happened.”

We asked Floyd specifically whether there were any conversations with Edwards about his potential interest in the South Carolina position during his visit back to Williams-Brice stadium.

“He told us a little bit about George Mason and what he was doing at George Mason but we didn’t have an extended conversation,” Floyd recalled.

Floyd also made it crystal clear that his staunch support for Tanner (above) – which proved decisive in helping the 61-year-old Smithfield, North Carolina native land the athletics director job in 2012 – has not wavered over the last seven years.

Floyd has donated millions of dollars to the university and its athletics programs. In fact, his name adorns the trustees’ meeting room as well as a building in the north end zone of Williams-Brice which until last year housed the school’s football offices.

As we noted in our original coverage, the South Carolina board upon which he sits is badly divided in the aftermath of the contentious selection of retired U.S. Army general Robert Caslen as the school’s new president. Floyd was among the narrow majority of trustees who supported Caslen – whose candidacy was aggressively pushed by the administration of S.C. governor Henry McMaster.

“I don’t speak for the board – and this is not disparaging of anybody,” Floyd told us. “Brad is a good friend and I want to him to stay a good friend but we’ve got an athletics director and I think he’s doing a good job.”

“I am 100 percent supportive of him,” Floyd affirmed to us, referring to Tanner. “I would use every bit of influence I have on the board to keep him as athletics director.”

Our first tip regarding the Edwards visit to Floyd’s box actually originated in Fairfax, Virginia, where George Mason University is located and where our founding editor Will Folks has extensive business contacts. Specifically, a source there alerted us to the fact that a powerful Palmetto State trustee was “trying to steal our A.D.,” referring to Edwards.

Follow-up conversations with sources in Florence, S.C. – and sources within the athletics department in Columbia, S.C. – uncovered Buyck’s alleged involvement in the effort.

“Mark does nothing without Eddie,” one of these sources told us. “(They) can’t say Edwards is not being pushed.”

And as for Floyd?

“He was (Tanner’s) biggest supporter,” one of our sources said. “Of course he’s not going to admit trying to out him.”

Gamecocks Hold On Against Vanderbilt