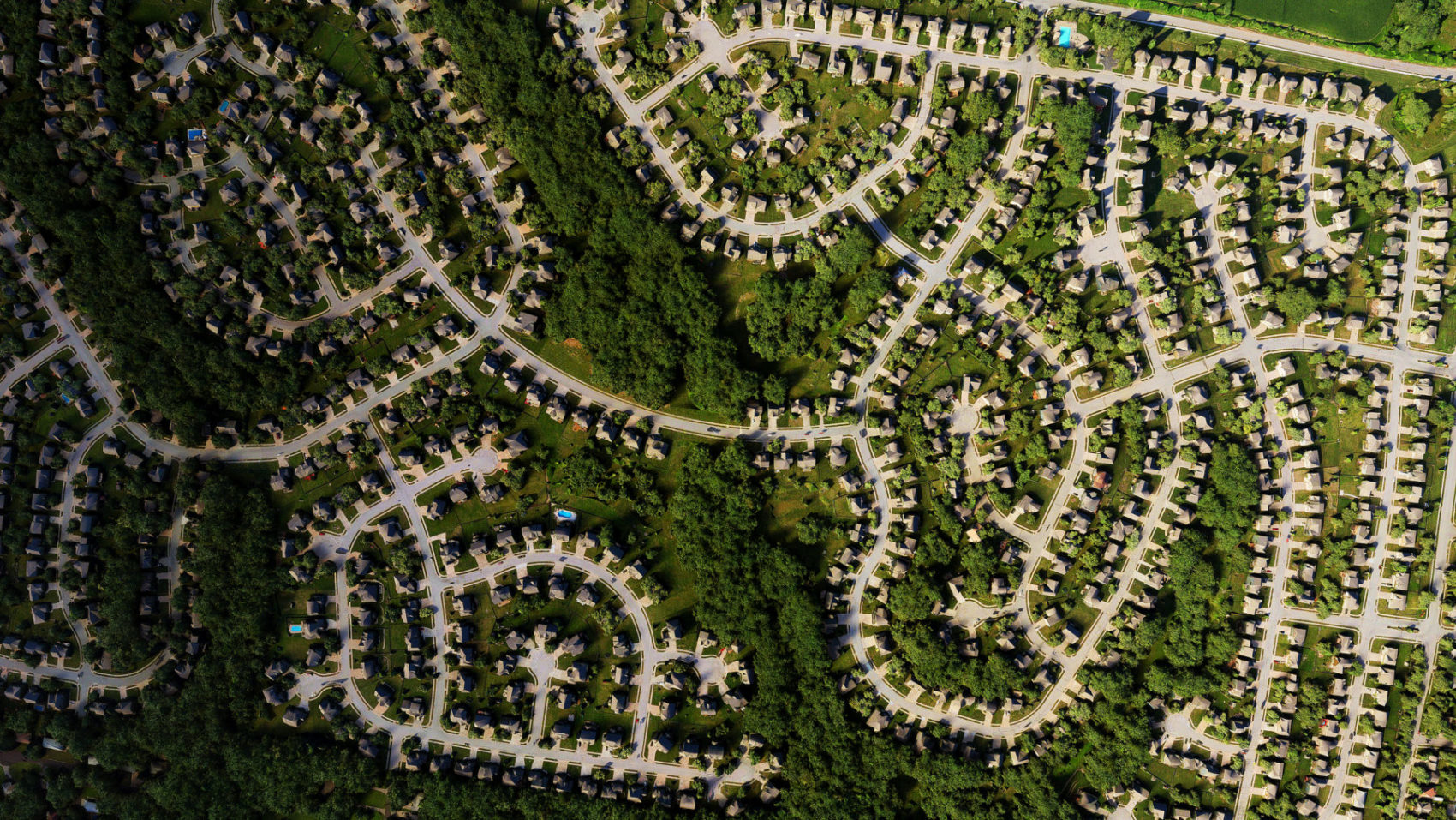 Our tip line is a wonderful place, people – serving as a vital first line of defense against all manner of government encroachments in South Carolina. Located on our contact page – which you can access here – the tip line is a place where alarms are sounded in defense of liberty, property and prosperity. It is a place where citizens reach out in search of the sort of justice and transparency they have been consistently denied by the Palmetto State’s pro-establishment mainstream media.

Early this morning, one of our readers awoke and hammered out a warning missive to FITSNews about a proposed “zoning reform” plan in Richland County.

Talk about boring, right? Like, that is the literal definition of a “snoozer tip.”

I certainly thought so … but then I started reading the message.


“I am surprised (there hasn’t been more coverage) on the proposed rezoning in Richland County that will eliminate single-family zoning in much of the existing single-family zoned areas,” the tipster noted. “The new classifications will now allow multi-family construction in all zoning classes. This is a big deal.”

Indeed it is. Regular readers of this news outlet will recall a controversy over a low-income housing development played a starring role in a recent special election for the S.C. Senate in Florence County.

Also, longtime readers of this site will recall federal “neighborhood engineering” efforts were a hallmark of the administration of former U.S. president Barack Obama. Billions of dollars in grant money from the U.S. Department of Housing and Urban Development (HUD) was essentially held over the heads of local governments in the hopes of compelling them to cram additional low income housing units into middle class neighborhoods.

Anyway, in addition to a sweeping rewrite of county zoning laws Richland County’s so-called “Land Development Code – Rewrite (LDC-R)” was well on its way to being approved without the public being the wiser.

Thankfully, this process has been held up for further review …

The hastily called notice – and the inconvenience of the appointed hour – did not go over well with our tipster.

“This lack of notice and fact that the meeting is set at a time when most can’t attend shows the insincerity of the commission’s actions and disregard for public input,” they alleged.

While I concur with those criticisms, this particular solicitation of public input is not necessarily a bad thing.

According to a March 3 email sent to Richland County council members from zoning administrator Geonard Price, Monday’s meeting is the first in a “revised” schedule for this controversial proposal.

Driving this revised schedule? The “number of calls, emails and inquiries” related to the “remapping process.”

“This schedule change will allow for staff to have further discussions with the public about the (remapping) and the notices they received about the newly assigned zoning districts,” Price wrote in the email.

The new schedule seeks to push this “reform” measure through the county planning commission in April, with county council voting on the proposed changes in mid-May. County leaders hope to have the new zoning laws in effect no later than July 6, 2022.


One member of county council told me he is hoping citizens will take the time to study the plan and assess its impact on their communities – and then let council members know how they feel about it.

“I hope the public will pay close attention to this process as it has the potential to impact landowner rights as well as the rights of those who perceive to live in less dense areas,” councilman Joe Walker told me Monday morning.

Changes to Richland County’s zoning laws have the potential to dramatically impact property values for tens of thousands of homeowners – in addition to having far-reaching impacts on local communities, schools, businesses, etc.

Thanks to our tipster for bringing this issue to my attention, and look forward to future reports in the coming weeks and months as this “revised” public feedback loop ramps up.