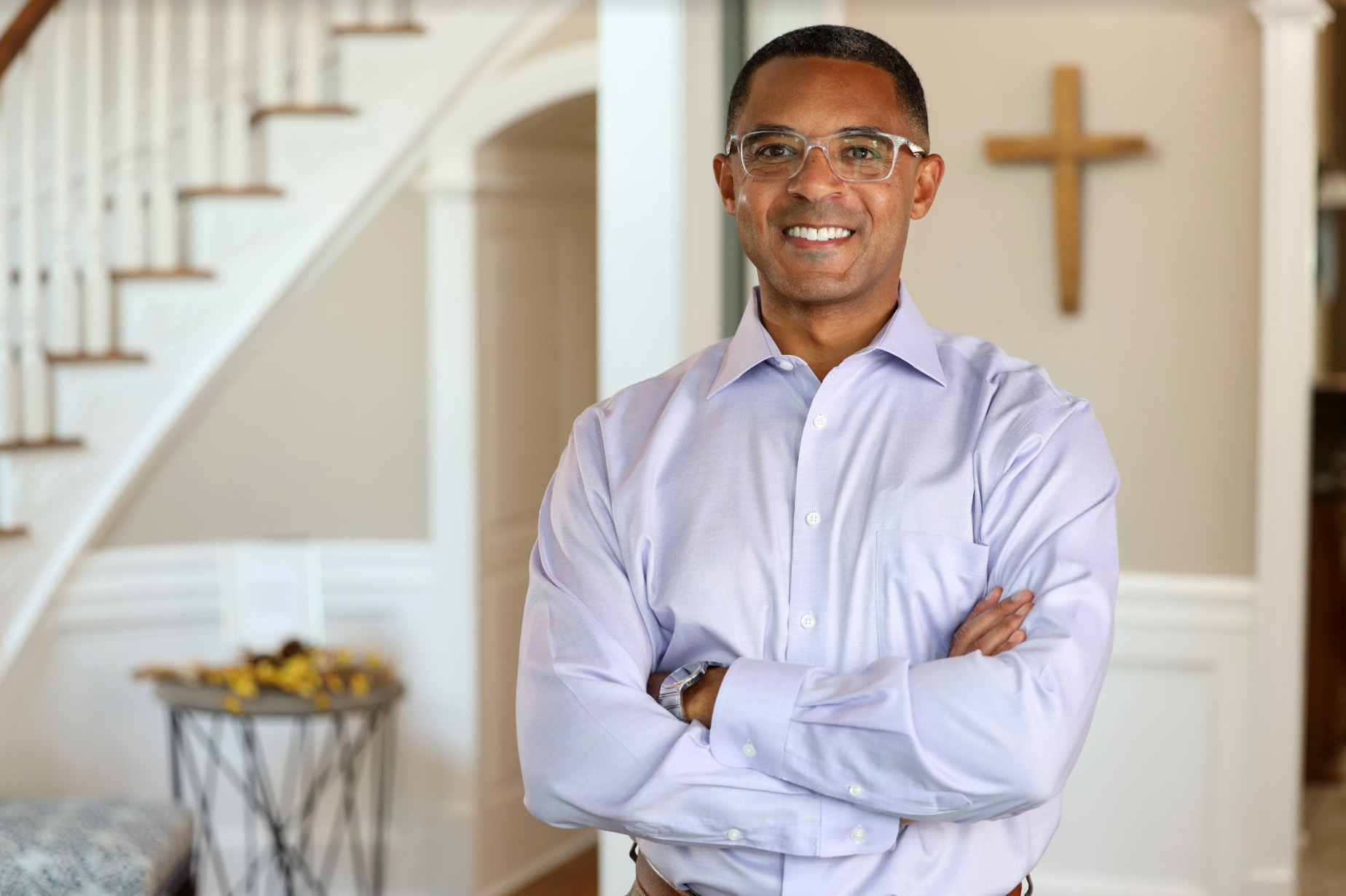 Florence, South Carolina attorney Jay Jordan has been a member of the S.C. House of Representatives since April of 2015, when he won a special election to fill a seat vacated by physician Kris Crawford.

What has Jordan done since then?

Jordan certainly isn’t running on his record as he battles local businessman and community leader Mike Reichenbach for the S.C. Senate seat vacated last fall following the death of Hugh Leatherman. Instead, the aspiring career politician – a pro-establishment “Republican” whose candidacy is backed by insiders and special interests – is running a negative campaign against Reichenbach.

At the heart of Jordan’s attack is the contention that Reichenbach voted in a Democratic primary election back in 2008.

Hold up … is this for real? A member of the South Carolina House of Representatives – part of the most liberal “Republican-controlled” legislature in America (two years running) – is seriously slamming someone for allegedly voting in a Democratic primary?

Even if this claim were true (and I’ll get to that in just a moment), Jordan has zero room to talk. According to the American Conservative Union Foundation (ACUF) – which hosts the annual Conservative Political Action Conference (CPAC) – Jordan has scored an atrocious 49.92 lifetime rating during his first six years at the S.C. State House.

By contrast, state representative Jonathon Hill (whom the “Republican” establishment tried to oust in 2020) has a lifetime score of 100 percent.

Jordan’s rating? It is virtually identical to the 49.63 ranking of Democrat Mike Anthony, who lost his bid for reelection back in 2018.

Yet this guy wants to lecture others about allegedly voting in a Democratic primary fifteen years ago?

For all intents and purposes, he is a friggin’ Democrat …

As I noted at the outset of this race, Jordan is part of the problem at the S.C. State House – a definitional “go along to get along” politician who does whatever the “Republican” leadership tells him to do. That includes embracing mindless government growth, escalating crony capitalism and supporting all manner of command economic disasters – while consistently rejecting free market calls for broad-based tax relief, expanded parental choice and the privatization of non-essential government functions.

What have these policies produced? Eroding competitiveness, anemic job growth, deteriorating academic achievement, outdated and deadly infrastructure as well as an alarming rise in violence.

But again … he wants to lecture others about allegedly voting for a Democrat fifteen years ago?

Now … about that claim …

According to the group Pee Dee First, Jordan’s evidence for this assertion is literally … wait for it … a LexisNexis search. And a disputed one at that …

As you can see, this search result is not only “challenged” – but there is a notation at the bottom of the page (one conveniently omitted by Jordan) which warns readers that the LexisNexis system “should not be relied upon as definitively accurate.”

“Before relying on any data this system supplies, it should be independently verified,” the disclaimer omitted by Jordan noted.

Attempts to independently verify the data proved fruitless, too, because Hunt County no longer maintains 2008 records. And Reichenbach adamantly denies ever registering to vote as a Democrat in Texas.

In other words, Jordan cannot prove what he is claiming …

As for the “independent verification” cited by Jordan’s campaign, it appears to be nothing more than a Republican National Committee (RNC) assertion … which is based on the initial LexisNexis search.

“Jay Jordan has a pattern of withholding important information,” Pee Dee First noted. “As an attorney, Jordan would never present questionable evidence in court but that doesn’t seem to be a problem in this campaign. That’s unacceptable.”


Nonetheless, Jordan’s campaign is sticking to its claim – as well as its dubious “independent verification.”

“It is irrefutable; his voting record has been double sourced by the Republican National Committee,” Jordan’s campaign manager Mark Bonnoitt said. “(Reichenbach) has found himself caught in another mistruth, just like his questionable residency claims.  Mike’s dark money group appears to be pushing these false accusations to distract voters from Mike’s failure to address fact that he voted in Democratic Primaries in 2008 and 2020 and has never voted in a single Florence County Republican primary.”

Reichenbach rebuked that contention. He also produced voter registration information from his home state of Ohio which showed him registering as a Republican right out of college.

“I am a conservative Republican, and I always have been,” he said. “Ever since I registered to vote in 1996, I have voted in multiple GOP primaries and have voted for our Republican nominees for president, including president Trump twice. I did NOT vote for Barack Obama, Hillary Clinton or Joe Biden.”

Reichenbach also slammed Jordan for launching negative attacks instead of running on his record.

“The real story here is why a longtime politician, who should be running on his record, is instead attacking me,” Reichenbach continued. “If I was in Columbia for as long as Jay Jordan and the only thing I could do is launch attacks, I’d hope you’d vote me out, not give me a promotion. But, that’s not going to happen because, after my first term, I’ll have a record of cutting taxes, creating jobs, and fixing infrastructure.”

Republican primary voters go to the polls tomorrow (Tuesday, January 25, 2022) to make their choice in this special election.

Jordan has been on the defensive in recent days due to public outcry over a proposed low-income housing complex – one backed by his campaign donors and establishment supporters.

Reichenbach opposes this project – which would use state and federal tax credits to put sixty “townhome-style” apartments on a five-acre plot of land two miles west of Florence’s city center.

“I am 100 percent opposed to the project – and the backroom, political insider games that have gotten (it) to the point it is today,” he told me last week.

Jordan has not taken a definitive position on the complex, which would financially benefit several of his top campaign donors.

Pee Dee First dropped a video ad over the weekend reinforcing Jordan’s failure to take a stand on this issue – which he and other lawmakers were warned about last May.

“Trump warned us this would happen and now it’s coming to Florence,” the ad noted, juxtaposing the Jessamine project with former president Donald Trump’s opposition to federal “neighborhood reengineering.”

Reichenbach and Jordan are the only two GOP candidates who filed for this vacant seat. Mental health advocate Suzanne La Rochelle is the only Democrat who filed, meaning she will face the winner of the GOP primary in the special election on March 29, 2022.