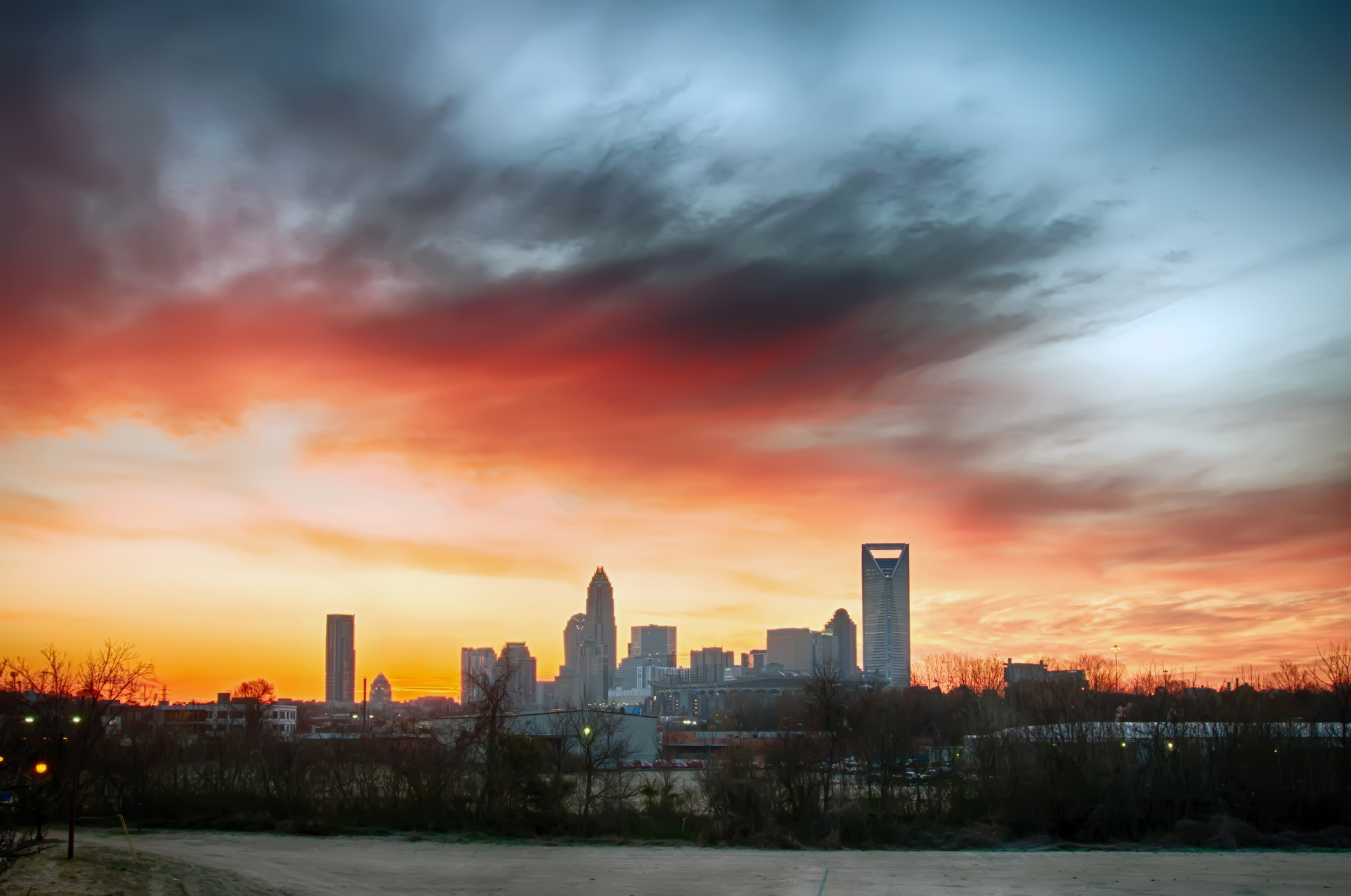 Charlotte North Carolina-based Duke Energy has withdrawn a petition that could have put South Carolina ratepayers on the hook for billions of dollars in expenses tied to a recently approved Tar Heel State law.

As this news outlet exclusively reported in November, Duke has been making repeated attempts to get South Carolina residents pay for up to a third of the costs associated with a massive buildout of infrastructure in neighboring North Carolina. Last month, we reported exclusively on the massive price tag associated with this proposal – part of Duke’s ongoing effort to make consumers in both states pay for its failure to responsibly manage its energy mix.

To recap: Duke is planning a massive expansion of its natural gas infrastructure as a “bridge” from coal-fired power – upon which it is excessively reliant – to more renewable energy sources. I support the company in its efforts, but Duke is trying to cut the natural life expectancy of these natural gas assets nearly in half in order to meet its goal of “carbon neutrality” by 2050.

The company is basically trying to saddle ratepayers in both states with a 30-year mortgage on something they are only going to use for fifteen years – creating an estimated $5 billion worth of “stranded assets,” according to one recent report.

Even though South Carolina lawmakers never approved it …


The plan was going along swimmingly until late last week, which is when the office of S.C. attorney general Alan Wilson issued a sharply worded opinion that was “nothing short of a body blow” to the proposal.

“This argument is essentially one of taxation without representation, based upon the extraterritorial application of a North Carolina statute to South Carolina customers with a resulting rate increase,” S.C. solicitor general Robert D. Cook wrote in the opinion. “It is the same argument in essence that the colonists made with great force against King Georgie III and Parliament at the time of the American Revolution.”

Given the unquestioning obedience Duke expects to receive from Palmetto politicians, it is clear the opinion issued by Wilson’s office hit the company like a ton of bricks.

Officially, Duke’s withdrawal was based on “procedural complexities” and “certain stakeholders’ objections,” according to a notice of withdrawal filed with the SCPSC on Monday.

Specifically, Duke’s South Carolina subsidiaries “do not want their request to distract from the goal of encouraging coordination between South Carolina and North Carolina on planning the energy transition to meet the needs of its customers in both states,” the petition (.pdf) added.

While withdrawing its petition, Duke continued to tout the benefits of so-called “dual-state planning.”

“Although the requested joint proceeding was a unique and novel procedural path, the intended outcome – continuing to work together to deliver the benefits of dual-state planning to (Duke) customers in South Carolina and North Carolina – is not new at all, but is instead a continuation of the dual-system planning and operation that has benefitted customers in the Carolinas for generations,” the notice concluded.

Really? Then why didn’t Duke make its case directly to South Carolina lawmakers and regulators?

While Duke licks its wounds, major props are due to Wilson’s office. Its opinion questioning the constitutionality of this proposed “partnership” was a game-changer – putting the powerful company on notice that not all South Carolina elected officials are its sock puppets.