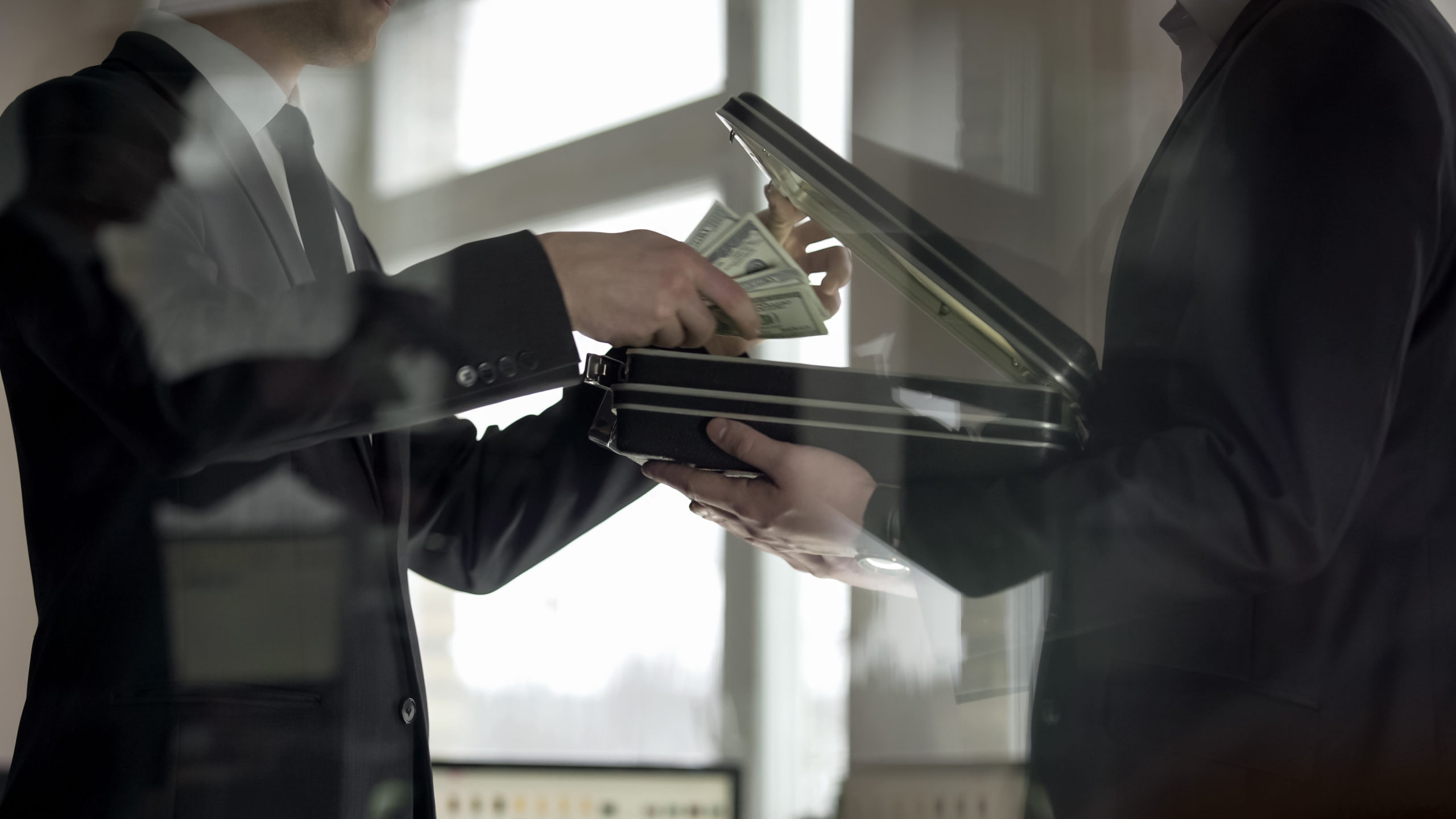 I have nothing against Jay Jordan. I just don’t think the fourth-term state lawmaker from Florence, South Carolina has done a damn thing since taking office 2015 to move the needle in favor of citizens, taxpayers or small businesses.

In fact, like a lot of GOP elected officials Jordan has been part of the problem at the S.C. State House – a definitional “go along to get along” politician who basically does what “Republican” leadership tells him to do.

Does that make him a bad guy? Not necessarily … but it sure as hell doesn’t make him deserving of a promotion.

Anyway, as I noted last month Jordan is one of two GOP candidates looking to fill a S.C. Senate seat vacated last fall by the death of legislative leader Hugh Leatherman – who at the time of his passing was arguably the most powerful (and the most fiscally liberal) politician in the Palmetto State. As I noted last month, this race has become a classic “outsider versus insider” affair – with Jordan (a veteran member of the S.C. House of Representatives) honoring the legacy of the late liberal politician. Meanwhile, Florence, S.C. businessman and community leader Mike Reichenbach is hoping to provide an alternative to the state’s failed status quo (of which Leatherman was the preeminent architect over the past two decades).


I have yet to weigh in on this race editorially, but I was extremely disappointed to see Jordan kick off his bid by claiming that Leatherman had “left a legacy of accomplishments that will continue to better our state and region for generations to come.” Not to speak ill of the dead, but Jordan’s pro-Leatherman rhetoric is demonstrably false – as evidenced by the dire straits in which the capital of the Pee Dee currently finds itself.

And the rest of the state, for that matter …

Jordan also got a $1,000 check from prominent Florence “Republican” Eddie Floyd, a longtime Leatherman backer and member of the University of South Carolina’s dysfunctional board of trustees.

Another $1,000 came from fiscally liberal S.C. speaker pro tempore Tommy Pope – the guy most responsible for the Palmetto State anti-competitive tax climate, to hear his colleagues tell it.

Those weren’t the donations that caught my eye, though.

Buried at the end of Jordan’s lengthy list of insiders giving $1,000 apiece to his candidacy was a curious list of political action committees …

All ten of these ostensibly “separate” entities share the same address – and all ten of them cut checks to Jordan’s campaign on the same day.

Let’s not beat around the bush here, people. This needs to be called out for exactly what it is: A deliberate effort by an entrenched special interest to circumvent South Carolina’s campaign finance laws.

Organizing this circumvention? The so-called S.C. Association for Justice (SCAJ) – a group formerly known as the S.C. Trial Lawyers Association. This lobbying entity is led by Bert “Skip” Utsey, who until recently was an attorney with the scandal-scarred Peters, Murdaugh, Parker, Eltzroth and Detrick (PMPED) law firm in Hampton, S.C.

You know, these people …

SCAJ donated $1,000 to Jordan’s campaign, incidentally … independent of the $10,000 funneled into his candidacy by its puppet PACs. And yes, the group’s contribution was made on the same day (December 6, 2021) as the puppet PACs – and listed the same Columbia, S.C. post office box as its return address.

Look, I have a lot of friends at SCAJ – and I respect the group’s right to participate in the political process. Also, I believe for the most part that money is speech – and that it is up to the marketplace of ideas to separate the wheat from the chaff in terms of whether speech is compelling or not.

That’s a polite way of saying that all of the insider money in the world probably won’t be able to turn Jay Jordan into the “conservative” he claims to be in his special interest-subsidized campaign advertisements.

Still, Jordan should be absolutely embarrassed to be associated with this overt attempt to circumvent state disclosure law. In fact, if he has so much as an ounce of self-respect he would return the $10,000 from the puppet PACs and condemn SCAJ for this brazen attempt to purchase his “influence.”

Finally, I would like to take this opportunity to remind readers about the last candidate SCAJ went “all-in” for in a “Republican” primary … and the costly consequences of its meddling.

Hopefully, readers will bear all of this in mind when they watch Jordan’s television advertisements or read his mailbox propaganda.

He may claim to be a “conservative,” but the special interests pulling his strings are anything but …