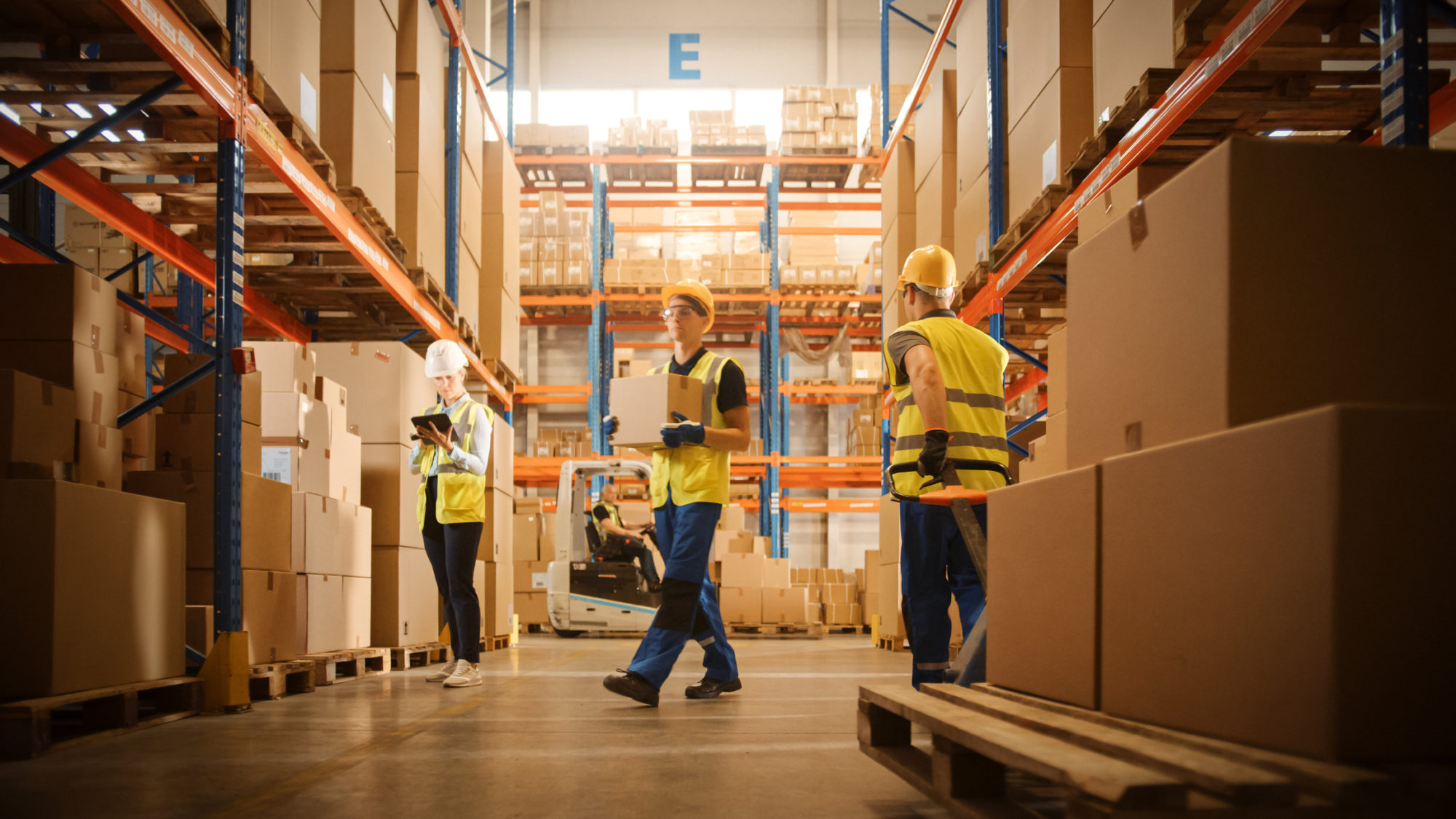 Another month, another anti-competitive employment situation report for South Carolina …

According to the latest data from the U.S. Bureau of Labor Statistics (BLS), the Palmetto State saw its most critical employment indicator regress during the month of October – once again underscoring the need for state leaders to rethink their approach to economic development.

Anyway, a total of 4,210,799 South Carolinians were of working age last month – of which 2,407,798 were part of the state’s active workforce (meaning they were either employed or actively seeking work). Add it all up and the Palmetto State’s labor participation rate clocked in at 57.2 percent.

This reading is identical to the one originally reported last month, however the number-crunchers at the BLS adjusted September’s labor participation rate upward to 57.3 percent – meaning this month’s reading marked a 0.1 percent month-to-month decline.

Do I ascribe any significance to this incremental motion? Not really … aside from the fact the Palmetto State still lags well behind the national rate (61.6 percent), which was unchanged during the month of October.

My news outlet follows the labor participation rate much more closely than the widely watched unemployment rate, which is the employment metric mindlessly regurgitated by the mainstream media. Why do I do that? Because this number provides a much more accurate indicator of the extent to which people are gainfully employed in the Palmetto State.

For those of you who care about the unemployment rate, it dipped from 4.1 percent in September to 3.9 percent last month. Which, of course, was the one data point the state’s results-challenged political leaders seized upon.

“There is more good news with unemployment and the unemployment rate,” governor Henry McMaster’s workforce czar Dan Ellzey noted in a statement. “The number of people unemployed (has) continued to fall.”

Maybe so … but the workforce isn’t growing. In fact, it is shrinking as a percentage of the population.

Probably not the word I’d have used but, but I guess some people have ulterior motives.

Looking at recent history, labor participation in South Carolina stood at 60.3 percent between May and September 2011 – but it continued to lag well behind the national rate (which ranged between 64 percent and 64.2 percent during that same time period).  In May of 2012, the rate dipped below 60 percent – and has remained beneath this key demarcation line ever since.

Labor participation plunged during the coronavirus pandemic as weekly jobless claims spiraled out of control beginning in March of 2020, but these claims normalized this spring and have actually held below pre-pandemic levels in the months since.