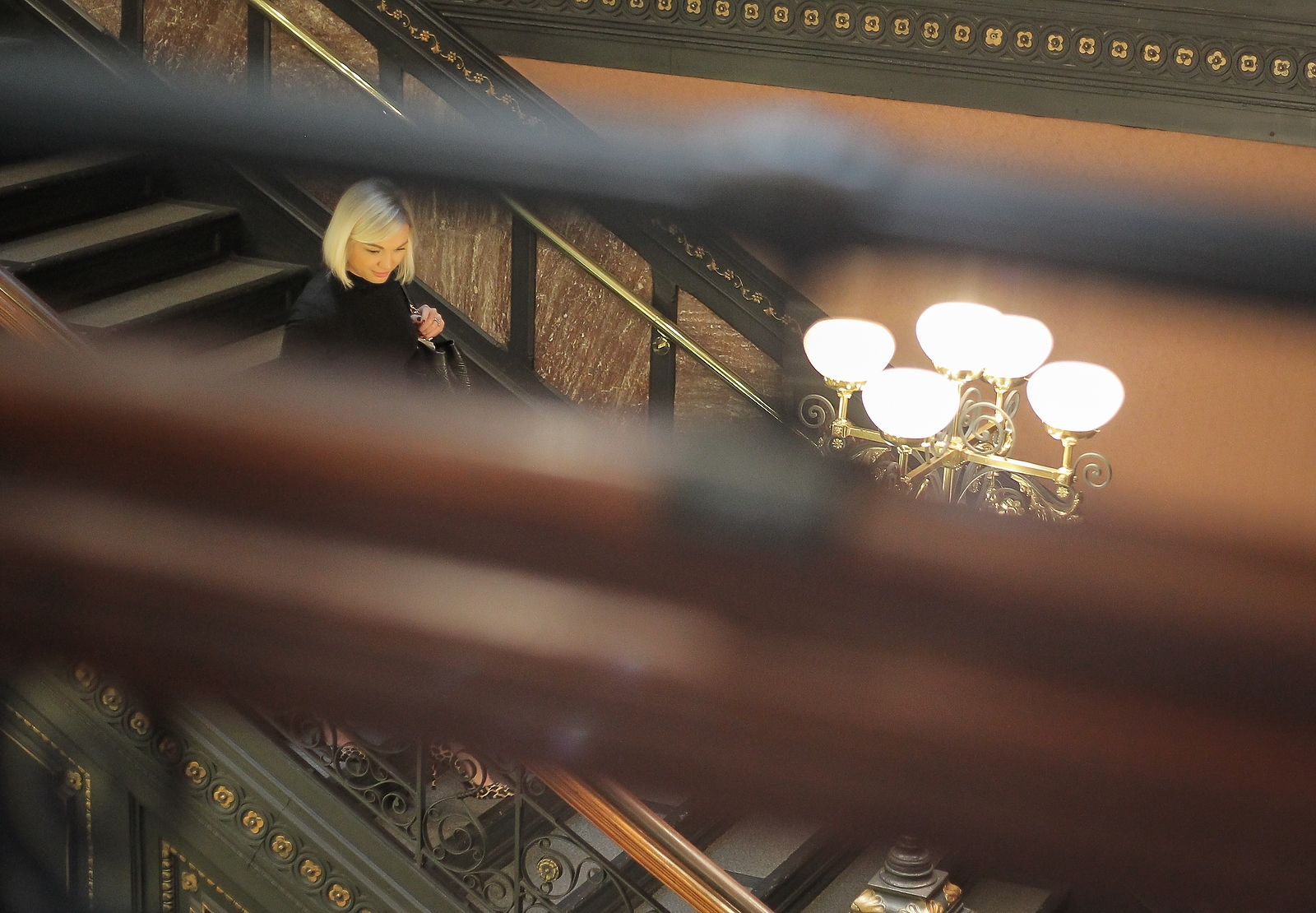 Members of the “Republican-controlled” South Carolina General Assembly are unlikely to return to Columbia, S.C. for an emergency session this month, multiple sources familiar with their thinking told me this week.

For months, lawmakers had been planning to come back to the capital in September to deal with the issue of local mask mandates – and to dole out billions of dollars in new federal “stimulus” funds. Conservative lawmakers were also pressing GOP leaders to convene an emergency session for the purpose of rebuking U.S. president Joe Biden’s controversial federal mask mandate.

Legislative leaders have opted against returning to session this month, however. In other words, barring any unforeseen exigencies, they would probably not reconvene until their next regularly scheduled session is set to begin in January 2022.

Multiple sources familiar with the situation told me lawmakers did not want to wade into the debate over mask mandates and vaccination mandates – preferring to leave the heavy lifting on those issues to the office of S.C. attorney general Alan Wilson.

How’s that for “leadership?”

After storming to near-supermajorities in both the S.C. Senate and House of Representatives following the 2020 election, the “most liberal” GOP legislature in America veered even further to the left upon assuming office in 2021 – especially on fiscal issues.

Lawmakers and governor Henry McMaster (above) doubled down on their support for big government and crony capitalism this year – while failing to provide citizens with so much as a dime in tax relief.

By contrast, Republicans – and many Democrats – in North Carolina are proposing more than $2 billion in income tax relief for residents of the Tar Heel State.

“We have consistently collected more revenue from taxpayers than we need to operate a sound state government,” N.C. senator Paul Newton said after his chamber passed the tax cut back in June. “This bill recognizes that and will allow taxpayers to keep more of their hard-earned money while keeping North Carolina on solid financial ground.”

Make no mistake: I believe my heart might stop were I to ever hear a Palmetto State “Republican” utter those words.

Eight Democrats joined Newton and his GOP colleagues in passing that bill, which cuts the Tar Heel State’s top marginal rate all the way down to 4.99 percent. South Carolina’s top marginal rate is 7 percent – the highest in the southeast. Not only that it is regressive, assessed on all income above $15,400.

My news outlet has consistently called on lawmakers to reduce this punitively high levy … but once again, they failed to listen. Fortunately, the chorus in support of such common sense fiscal policy is growing louder.

Will lawmakers finally be compelled to listen, though?

On that subject, in addition to their myriad fiscal failures lawmakers also declined to offload Santee Cooper, the state’s staggeringly mismanaged power provider, to the private sector this year. That fateful decision – spearheaded by S.C. Senate judiciary chairman Luke Rankin – has already resulted in hundreds of millions of dollars in new debt for ratepayers and taxpayers.

And the worst yet to come …

Also, despite spending billions of dollars in new revenue provided by taxpayers, lawmakers glaringly shortchanged the core function of law enforcement – and did so at a time when violent crime in the Palmetto State is skyrocketing. This failure to fund a critical need – combined with the excessive leniency legislatively appointed judges continue displaying toward violent criminals – is a recipe for disaster.

UPDATE: Well, well … lawmakers have decided to convene prior to January, after all. According to a notification sent on Thursday afternoon (September 16, 2021), the S.C. Senate will gather in Columbia, S.C. on Tuesday, October 12 to address “redistricting and supplemental appropriations.” No word yet on whether the S.C. House will follow suit.

by Will Folks
Will FolksFebruary 19, 2016
Featured