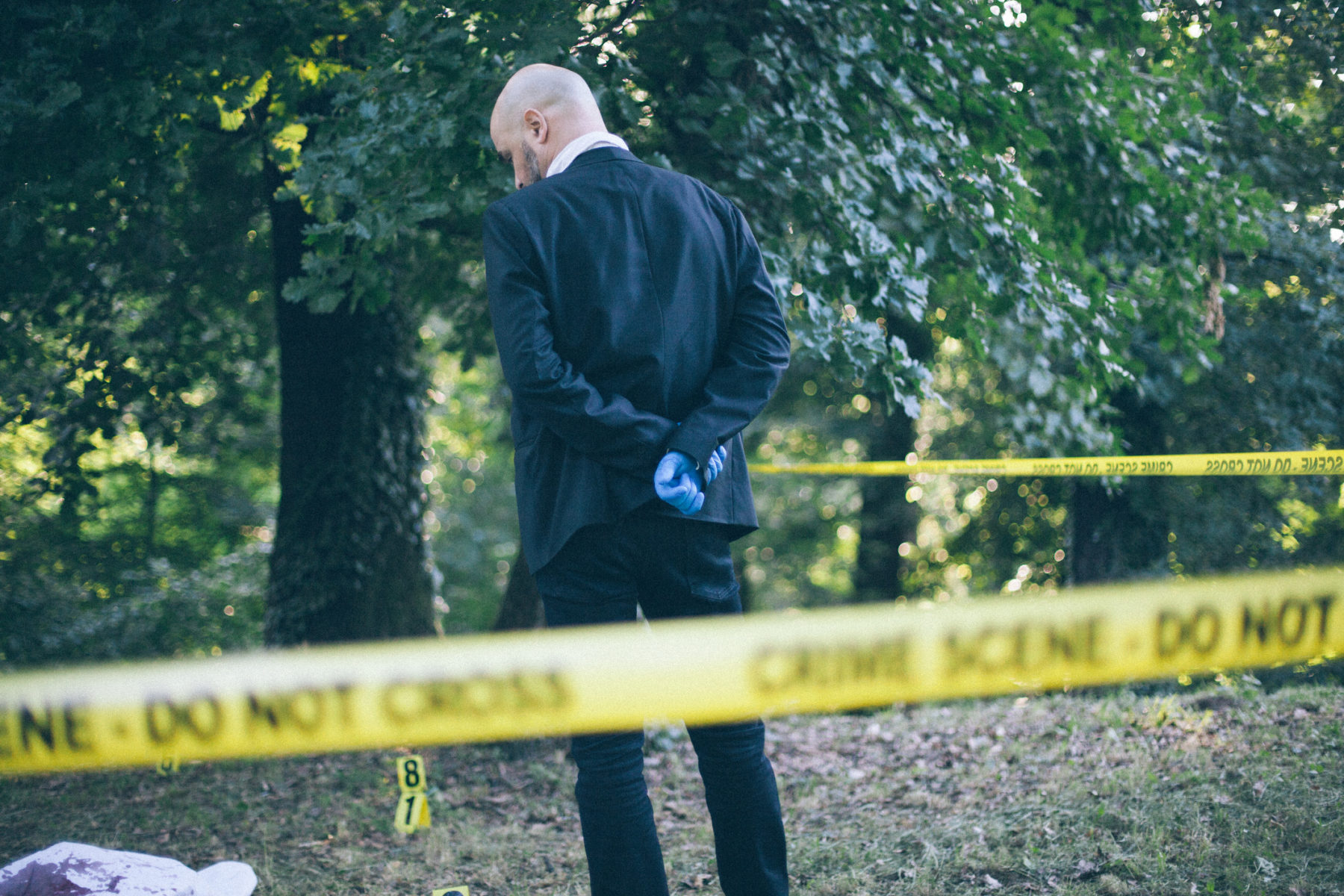 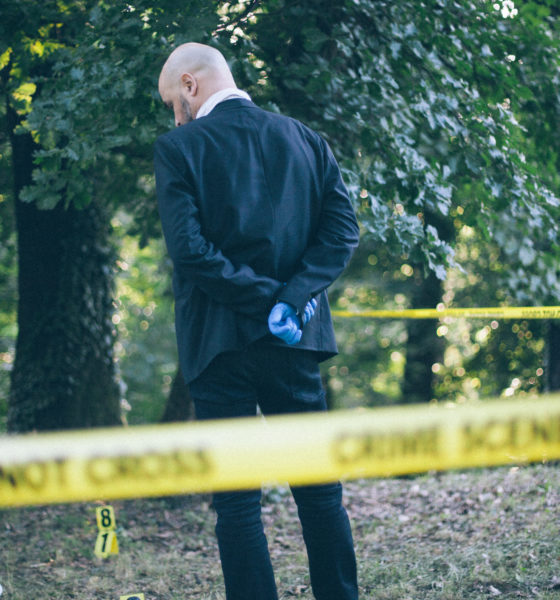 The Palmetto State is becoming an increasingly violent place to live …

As my news outlet previewed yesterday, violent crime in South Carolina skyrocketed in 2020 according to preliminary data released this week by the S.C. State Law Enforcement Division (SLED) – reaching an all-time high since the advent of modern record-keeping in 1960.

According to a news release from SLED, murders in South Carolina soared by 24.9 percent – jumping from 457 in 2019 to 571 last year. Over the past five years, murders in the Palmetto State have increased by 51 percent.

“As I said last year, I am extremely concerned by the increasing amount of violence in our state including the number of murders and assaults,” SLED chief Mark Keel said in a statement. “I am particularly troubled at the steady increase in the number of murders taking place. We have seen murders increase 51 percent over the past five years in South Carolina. Gangs, drugs, and criminal’s access to guns continue to play a significant role.”

Never one to mince words, Keel attributed the surge in part to “anti-public safety legislation that puts criminals back on the street and makes our communities less safe.”


While Keel and I disagree when it comes to decriminalizing recreational drugs for adult use (he opposes it, I support it), we are 100 percent simpatico when it comes to the need to keep violent criminals off of the streets.

Sadly, judges in the Palmetto State are failing to do that …

Not only that, in coddling violent offenders they are also trampling on victims’ rights – perpetuating an uneven, unfair system.

My news outlet has highlight the problem of judicial leniency for several years now – calling on state lawmakers to reject judges who let violent criminals go free. Unfortunately, they have not listened.

Similarly, they have blown money on all manner of frivolity yet failed to fund law enforcement (and the prosecution of violent criminals) in a manner commensurate with its status as a core function of government.

Meanwhile, S.C. chief justice Donald Beatty continues to be a big part of the problem – infusing the state’s judicial branch with an inherent bias against crime victims.

“Republicans” in the S.C. General Assembly elevated Beatty – a former Democratic lawmaker – over my objections back in May of 2007. They have also continued to appoint numerous lenient judges to the bench.

How is that working out? The crime stats do not lie …

Make no mistake: These numbers are worth heeding for any number of reasons. In addition to the escalating, irreparable damage that is being done to crime victims and their families, this rising tide of violence is going to be a huge drain on the economy – and a significant disincentive for businesses to locate in our state.

South Carolina already has an unfriendly tax climate, atrocious government-run schools and awful infrastructure working against it … do our “leaders” really think a surge in violence is going to help?

“Republican” lawmakers and local leaders need to get serious about making public safety a priority – beginning with adequately funding law enforcement agencies and prosecutors. Lawmakers also need to start putting judges on the bench who will hold violent criminals accountable for their bad behavior rather than perpetually enabling them.