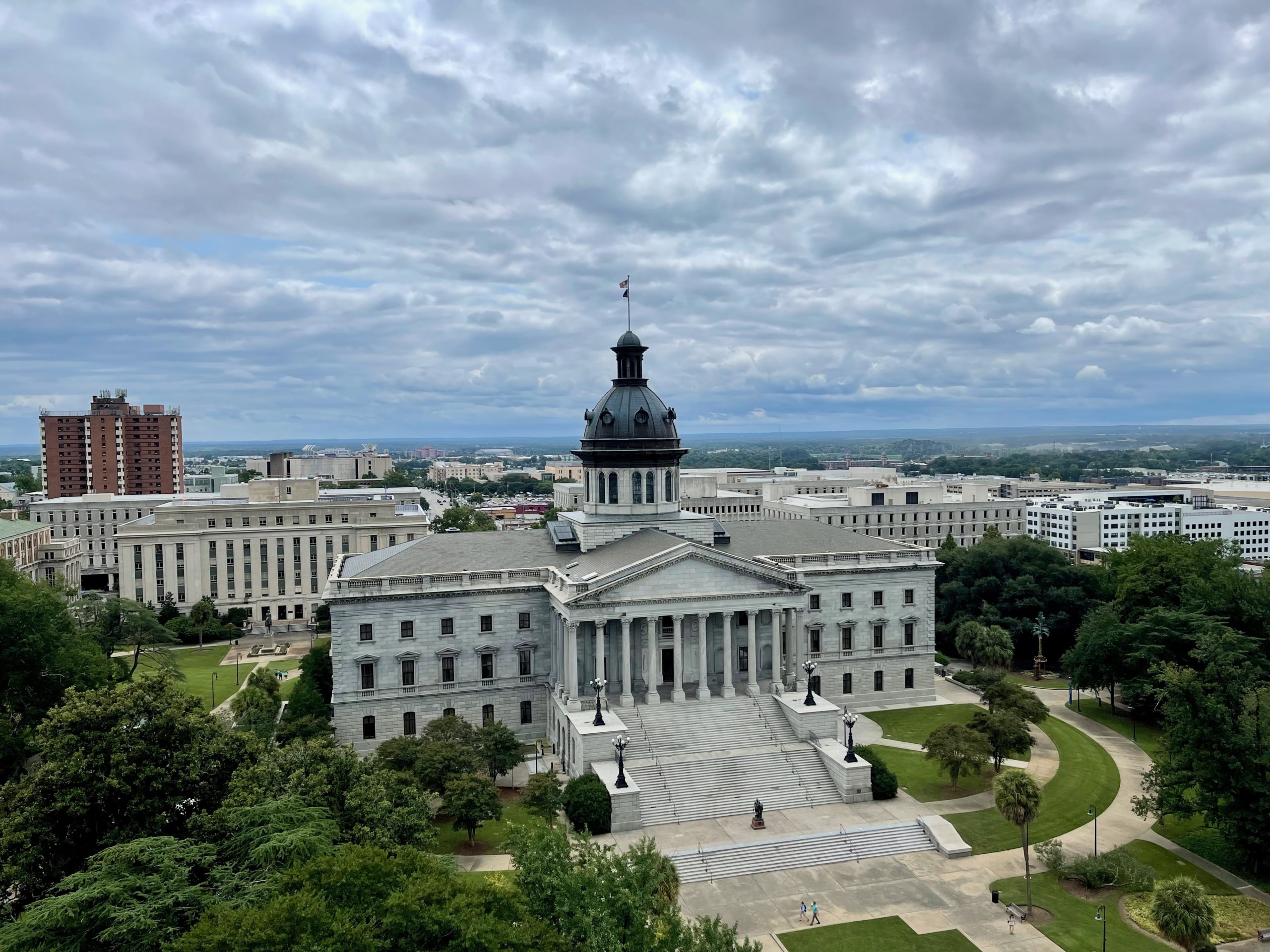 The South Carolina supreme court has upheld the right of the state’s legislative branch to ban mask mandates imposed by local governments in response to the delta variant of the coronavirus pandemic. This controversial, high-profile ruling – published shortly after 2:00 p.m. EDT on Thursday – is likely to further ignite the ongoing culture war over masks and vaccinations in the Palmetto State.

It will also put state lawmakers on the hot seat when they return to Columbia, S.C. later this month to spend billions of dollars in new federal “stimulus” funds.

Legislative leaders are under mounting pressure from local governments to rescind the ban on mask mandates, which was passed as an amendment to the state budget that went into effect on July 1, 2021.

The court ruled unanimously on the law, as expected, but its decision was not exactly the stirring victory state lawmakers were expecting. Nor, for that matter, was it the stinging defeat liberal Columbia, S.C. mayor Steve Benjamin should have been dealt on this issue on the basis of the law.

To recap: Last month, Benjamin and city leaders imposed a mask mandate for K-12 schools within the city limits in response to rising infections, hospitalizations and deaths linked to the delta variant of the coronavirus pandemic. This mandate explicitly violated the language of a legislative budget amendment – dubbed a “proviso.”

Based on this wording – and the clear intent of legislative leaders – S.C. attorney general Alan Wilson (above) took Benjamin to court, arguing the city was “exceeding its municipal powers” by imposing the mask mandate.

“We understand and respect the concerns that citizens and governments have about the spread of Covid-19 and its variants,” Wilson wrote in his petition to the court. “This case is not about what policies are best for dealing with the virus.  We bring this petition not to choose sides in debates over health precautions.  Instead, we ask this court to resolve a dispute over the controlling effect of a legislative proviso regarding mask requirements so that all jurisdictions will be informed about what law governs.”

Justices indeed resolved that dispute – siding with Wilson – although they threw plenty of shade at state lawmakers in the process.

One justice – Kaye Hearn – blistered members of the S.C. General Assembly for putting the court in the untenable position of having to “create legislative policy.” She also blasted several of her more conservative colleagues for going too far in their ruling against the city.

According to Hearn (above), the court’s ruling “unnecessarily departs from the stated goal of remaining neutral on the policy decisions of both the General Assembly and the city of Columbia.”

Hearn further thumbed her nose at lawmakers, saying that while they may have banned the use of appropriated funds in the current state budget for mask mandates – they did not expressly “prohibit mask mandates in K-12 schools.”

“Counsel for the attorney general admitted as much (during) oral argument” Hearn added.

Is she correct? Honestly, yes …

As I have previously noted, lawmakers failed to definitively address this issue when they had the chance – instead crafting multiple, confusing edicts addressing different categories of agencies and political subdivisions. Also, lawmakers failed to address the issue as a part of permanent law, instead opting to deal with it on a temporary basis via the state budget.

Hearn – whose opinion was co-signed by chief justice Donald Beatty – slammed her fellow justices for conflating the issue before the court, characterizing it “as a debate between parental choice and government mandates.”

“Nowhere in the appropriations act is the verbiage ‘parental choice,'” Hearn wrote.

Lawmakers were none too pleased with Hearn’s commentary.

“That is what someone who knows she has lost her next judicial race sounds like,” one veteran lawmaker told me, adding that Hearn was “French toast” with lawmakers the next time she came before them for appointment.

According to Cahaly’s data (.pdf), 37.1 percent of South Carolina voters said they wanted government to “let people proceed at their own risk making personal decisions about vaccines and masks.” Hands-off, in other words. Conversely, less than half that number – 16.2 percent – said they wanted government to “institute mask and vaccine mandates” to address the delta variant.