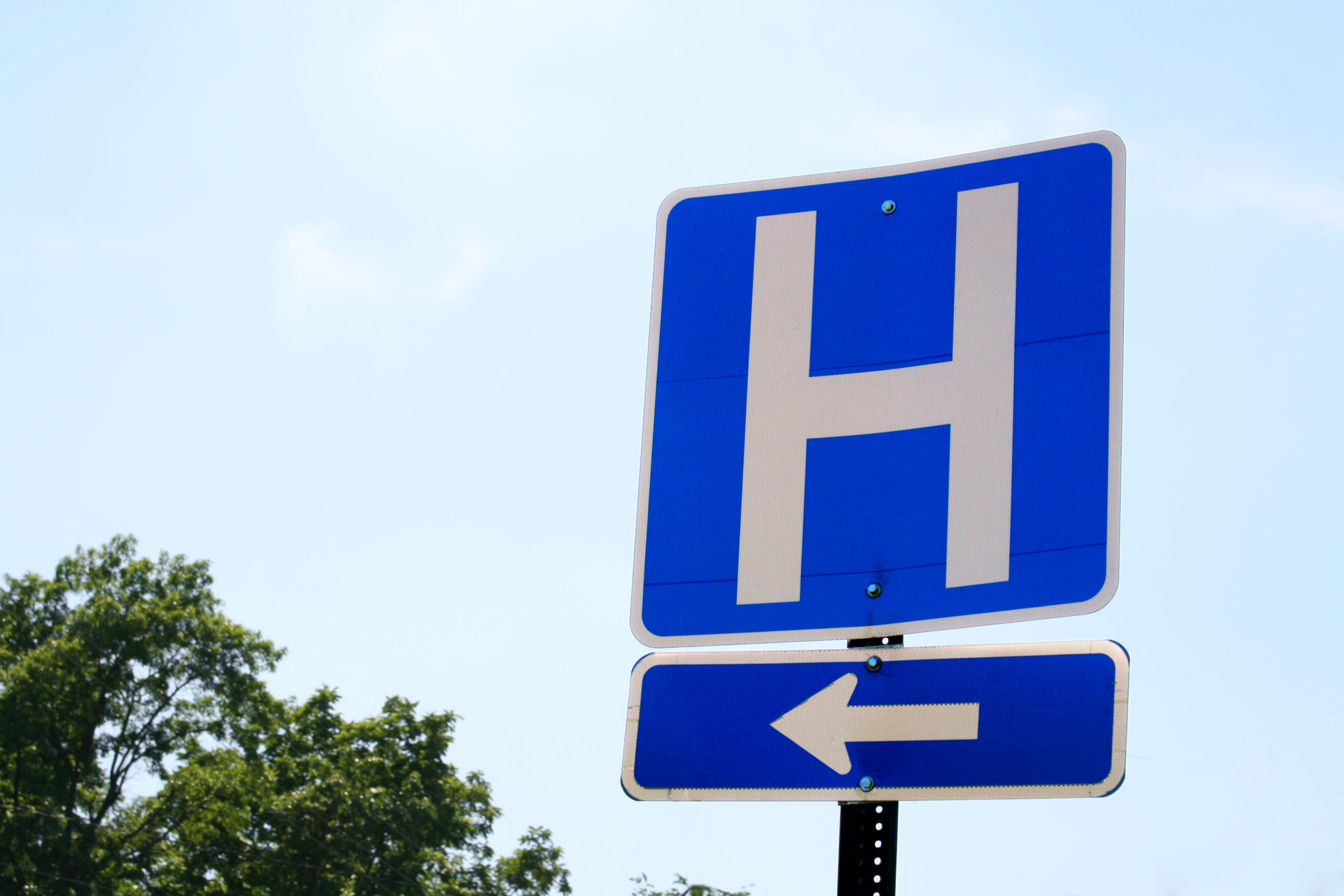 Last month, South Carolina tea party leader and GOP executive committeeman Pressley Stutts – one of the most well-known and effective organizers on the far right of the Palmetto State’s political spectrum – passed away from complications due to Covid-19.

Stutts died in the early morning hours of August 19, 2021 at the age of 64 – nearly three weeks after he was first admitted to an Upstate hospital.

My news outlet first reported on Stutts’ battle with Covid-19 in early August – and I provided readers with an update on his deteriorating condition just a few days before he died.

As I noted on the occasion of his passing, Stutts’ death “immediately revived the political uproar over his decision not to be vaccinated against Covid-19 – as well as his alleged mistreatment at the hands of the Upstate doctors who managed his care over the last two weeks.”

In the aftermath of Stutts’ death, the debate over vaccine hesitancy took off in South Carolina – and intensified as the delta variant of Covid-19 reached its apex.

This week, one of Stutts’ surviving sons – Pressley Stutts III – appeared before the S.C. Senate medical affairs committee. Decked out in a “Mask Free” shirt supplied by InfoWars.com, Stutts related to committee members his battle with the medical caregivers treating his father in the days preceding his death.

“The third day of him being in the hospital they were pushing him to go on a ventilator,” Stutts said. “I was able to hold that off for about – almost two weeks – before I was completely cut out of the picture … and they started making decisions on their own.”

Stutts blasted doctors and hospital officials for refusing to allow him – and his father’s attorneys – to make choices regarding his health care.

“Are we free or not?” Stutts asked committee members. “I mean, you got methadone clinics open (but) you can’t get a simple drug choice in a hospital. What’s going on? It’s disgusting.”

As he addressed lawmakers, Stutts grew increasingly frustrated – describing how he was “almost arrested” twice while attempting to provide his father’s caregivers with information from the FrontLine Covid-19 Critical Care (FLCCC) Alliance, a group which promotes the use of Ivermectin to treat the virus.

“The doctors didn’t want to look at it,” Stutts said.

“This is a waste of everybody’s friggin’ time today,” Stutts said, his voice rising in anger. “My dad’s dead – (and) I wasn’t able to do anything.”

Stutts also reiterated his father’s opposition to Covid-19 vaccines – and for that matter, other inoculations.

“I’m a diabetic – I got damaged by a vaccine so don’t tell me that crap about how an experimental jab’s gonna save you,” he said.

As I have frequently noted, I believe Covid-19 vaccines are safe for widespread use – and effective at reducing the risk of infection, hospitalization or death related to this virus. Accordingly, I have gotten both of my shots – and have encouraged my readers to get them as well.

Also, I have had Covid-19 at least once (and probably twice).

But … vaccines work. And while I have long-maintained the threat of Covid-19 is nowhere near as dire as the mainstream media would have us believe, I do not understand why anyone would fail to take advantage of a safe, effective and freely available hedge of protection.

Vaccination – for Covid-19 or anything else – is and must remain a personal choice, though. As I often note, “I can’t believe we are even debating the issue in what is supposed to be a free country.” If I have said it once, I have said it a hundred times: No one should lose their job because they decline to be vaccinated … and more importantly, no one should lose their job because government has decided to impose yet another round of draconian societal shutdowns in an effort to contain the spread of the virus’ latest variant.

Which, incidentally, is (at long last) starting to wane in the Palmetto State …