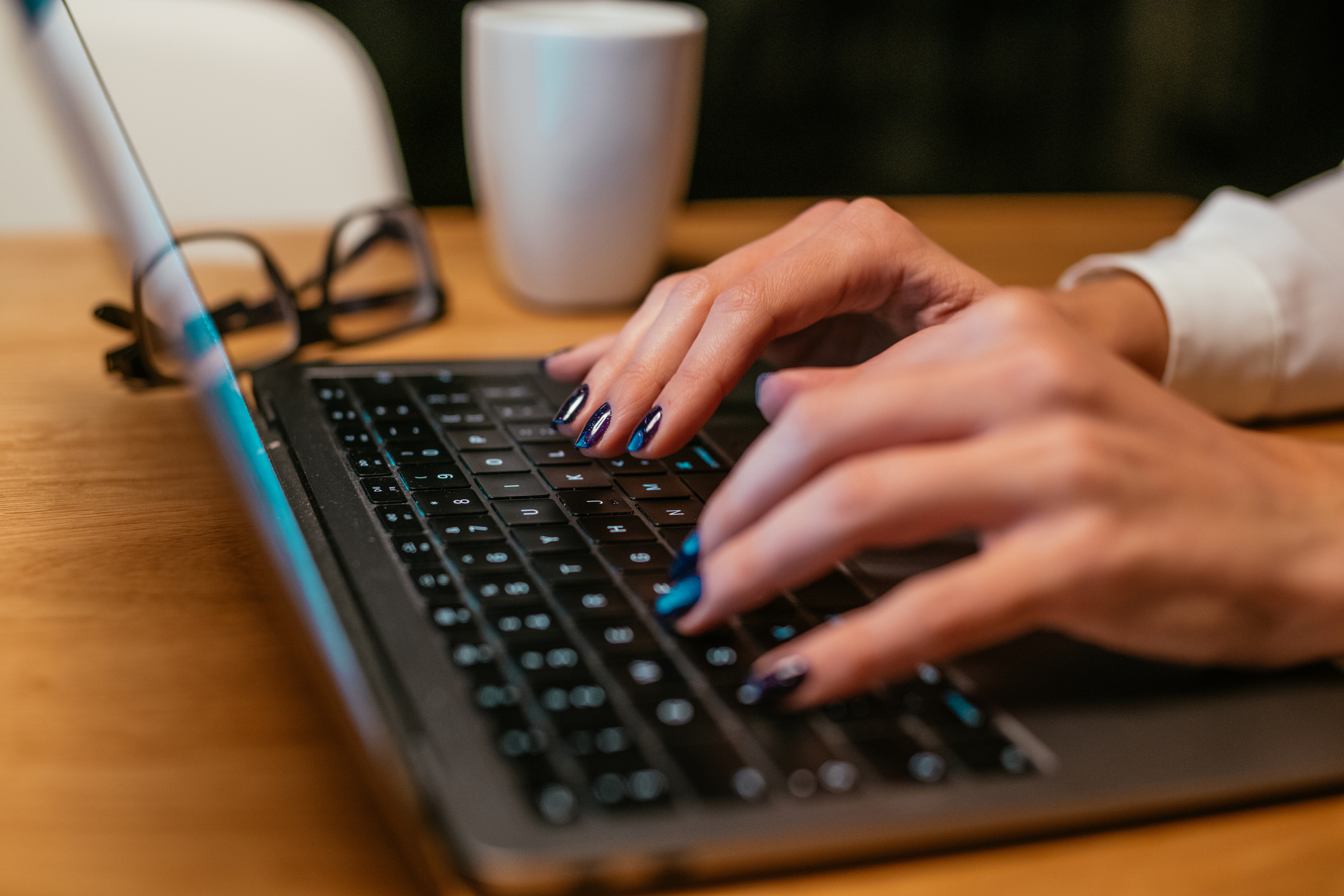 “The Palmetto State is simply not competitive when it comes to its income tax rate,” I noted in a column back in December.

Lowering this anti-competitive rate is absolutely critical if South Carolina hopes to experience sustained employment and income growth – and facilitate the incubation and expansion of more small businesses and sole proprietorships.

Kimbrell’s proposal (.pdf) would scrap the state’s current income tax code and replace it with one flat income tax rate. Its most appealing provision? It would cut the state’s top marginal rate in half – from 7 percent to 3.5 percent – delivering as much as $500 million in annual tax relief to limited liability corporations and other businesses.

As I have previously pointed out, this top rate – which is the highest in the southeast – is extremely regressive in that it is assessed on all income above $15,400.

Beyond the top marginal rate reduction, Kimbrell’s plan would lower rates in several other state income tax brackets while providing for a standard deduction of $12,000 for single filers and $24,000 for married couples filing jointly.

The state’s corporate tax rate would be eliminated as part of the overhaul, too.


On the revenue generation side, the plan would get rid of “the vast majority of current exemptions to categories of goods with regard to the sales tax” – another punitively high levy in South Carolina. However, the proposal would leave in place the current sales tax exemption on groceries – which benefits all citizens (but especially low- and middle-income earners).

Late Thursday, I shared Kimbrell’s proposals with Rebecca Gunnlaugsson of Acuitas Economics in the hopes of getting her thoughts. The former chief economist for the S.C. Department of Commerce (SCDOC), Gunnlaugsson has made a name for herself in recent years by offering incisively insightful takes on high profile “economic development” deals and anti-competitive tax climates.

In 2019, for example, she exposed several flawed assumptions associated with a taxpayer-funded corporate giveaway to liberal billionaire David Tepper – owner of the National Football League (NFL)’s Carolina Panthers. Her work on the Panthers’ boondoggle sparked a renewed push for transparency and accountability regarding taxpayer-funded incentives doled out by SCDOC – a charge which has been led by state senators Dick Harpootlian and Wes Climer.

Last year, Gunnlaugsson published a study highlighting the extent to which South Carolina’s capital city of Columbia had become glaringly non-competitive from a tax standpoint – particularly its commercial property tax.

“Columbia’s commercial property tax rate equates to 3.2 percent of appraised property value, making it one of the highest rates in the nation,” Gunnlaugsson’s study noted. “Under these conditions, businesses are more likely to establish elsewhere.”

So … what did Gunnlaugsson think of Kimbrell’s plan?

“(The proposal) addresses perhaps the biggest problem in South Carolina’s tax code — the myriad of ad hoc deductions and exemptions which keep getting piled on every year that make it complex, unfair, unsustainable and unsupportive of economic growth,” Gunnlaugsson told me. “This plan seeks to create a simple, low rate, broad based system, which is fantastic.”

“Eliminating the corporate tax makes sense,” she said. “In addition to it being a double tax on earnings, it has so many specifics and loopholes that it is generally ineffective, unpredictable and raises little relative to the state budget.”

“Our sales tax rate is (1) high and (2) obsolete,” she noted. “Around 70 percent of the economy is service-based, but the sales tax code for South Carolina and most states was developed back when goods were the primary economic driver.”

She did argue that the state should do away with its sales tax “holiday” in favor of “dropping the rate” across the board.

“Sales tax holidays are popular among legislators and large businesses (who stand to gain), but they do not facilitate permanent, low-tax, sustainable sales tax systems,” she said.

That is true … as I have frequently editorialized.

While Gunnlaugsson said she believed Kimbrell’s bill would require several technical changes to ensure conformity, she offered her support for its “overall concepts of low, broad, equal rates that minimize economic distortions.”

Stay tuned … my news outlet will continue keeping tabs on efforts by state lawmakers to provide long-overdue tax relief to Palmetto State citizens. You know, as opposed to what South Carolina legislators typically do – which is blow every penny of new money they receive on the same failed bureaucracies.