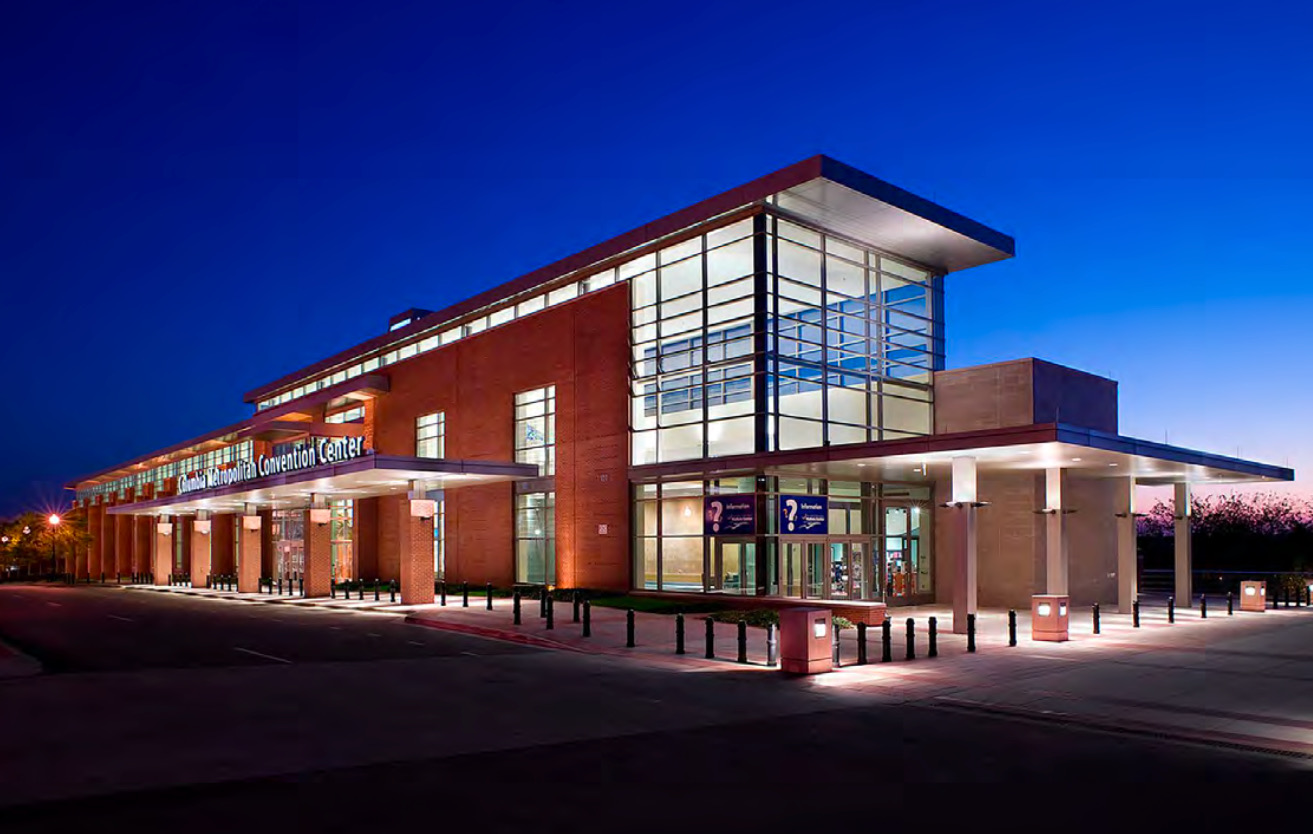 Last month, I penned a column blasting Columbia, South Carolina mayor Steve Benjamin for his ungratefulness and sense of entitlement regarding $9 million in state funding appropriated by state lawmakers for the city’s convention center.

This totally non-essential project – which I opposed – was one of many politically driven expenditures tucked away in the Palmetto State’s record-setting $32.1 billion budget for the fiscal year which began on July 1.

For those of you who missed the budget debate, “Republican” lawmakers are blowing nearly $2 billion in new money this year without providing so much as a dime in tax relief …

What are citizens receiving for this massive investment in more bureaucracy? Not much …

What are certain crony corporations getting? A lot …

Anyway, Benjamin was livid at state lawmakers – and in particular, state representative Kirkman Finlay – for allegedly holding up an additional $17 million in funding for this boondoggle.

The real problem? According to my sources, Benjamin and his allies simply failed to make the case for their desired pork – neglecting to schedule a single meeting with S.C. House ways and means chairman Murrell Smith to argue in favor of the appropriation.

Accordingly, the project was not funded … or at least not in the amount city leaders had hoped it would be funded.

Now Benjamin and his allies are scrambling – hoping to fob the whole thing off on city taxpayers (and the taxpayers of Richland county).

One method they are employing? A “creative” funding proposal for what developers are referring to as a “critical” parking garage – one which would be attached to the convention center.

Wait a minute … aren’t there already a pair of government-subsidized parking garages sitting right across the street from the convention center? Not to mention a huge open air lot sitting right next to the building?

Well, this is Columbia, South Carolina we are talking about – a place where speculative real estate deals are foisted on taxpayers every day with absolutely no regard for necessity, logic, feasibility, sustainability or profitability.

As long as wealthy, entrenched special interests keep getting richer … who cares what happens to taxpayers?

Even when such scams are exposed for what they are there is zero accountability.

Just a prelude to the next fleecing …

In an effort to spread the latest pain around, Richland county leaders have been asked by convention center backers to put the credit of county taxpayers on the line to subsidize the construction of this new garage. Of course, as noted above, the garage is totally unnecessary – well, except as a tool the project developer can leverage to profit from the issuance of new government debt.

Under the current proposal from the developer – which has yet to be publicly disclosed – the county would enter into a master lease on the proposed garage, enabling him to sell the debt on the facility to plug holes in the overall project budget.

“The developer is trying to convince everyone that the parking facility has to be attached,” one county source told me. “He wants to take this credit to the debt market and sell the lease with county taxpayers’ credit on the line. He is using the parking garage as an instrument of debt.”

Interesting … and you thought taxpayer-funded parking garages were constructed for the purpose of providing parking.

Wrong. They are, as noted, “instruments of debt.”

As of this week, sources familiar with the project told me that Benjamin and other convention center backers have yet to approach them with a comprehensive plan for this “master lease” – instead offering only “piecemeal” glimpses and uncertain financial projections as to the proposal.

“We want to see (the plan) holistically,” one council source told me.

Meanwhile, it is no secret this master project – which would include a new Hyatt among its hotel offerings – has been struggling to stay ahead of its rising red ink for years. And that was before societal shutdowns tied to Covid-19 ground corporate travel to a virtual standstill.

According to an October 2019 report (.pdf) prepared by a local “economic development” entity, the funding for the Hyatt hotel alone would require “developer equity” of $27.6 million and additional “private debt” of $62 million. Even if all of this money were to materialize, the project would still face a “funding gap” of $46.4 million, according to the report.

That money “will need to be subsidized by public funds,” the report concluded.

“My question is are local leaders going to be dumb enough to give it to them?” one Midlands elected official told me. “Personally, I would rather use that $46 million to stroke a check for $350 to every resident of the city of Columbia and let them boost the local economy organically.”