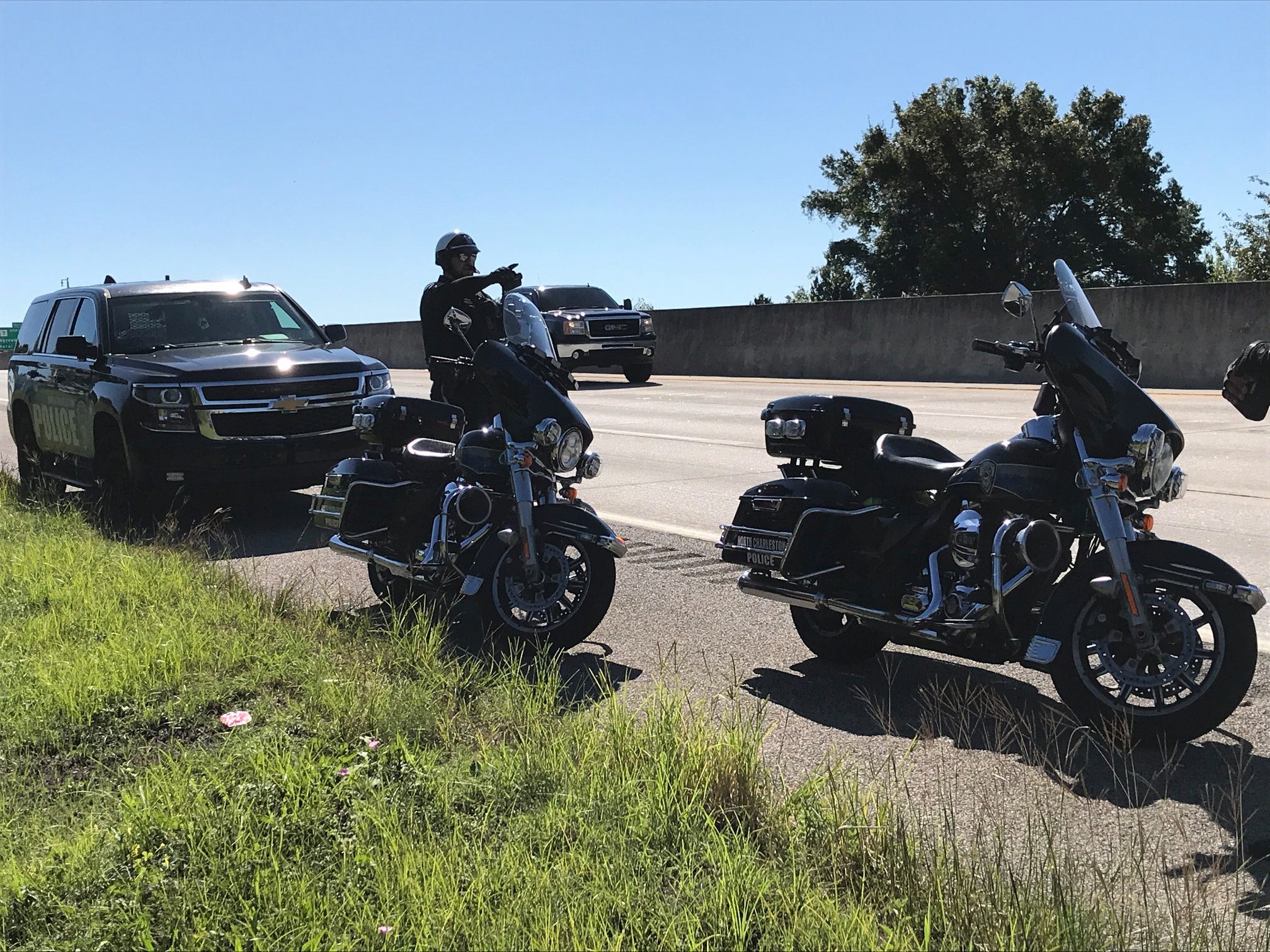 Two of South Carolina’s largest cities ranked among the top twenty deadliest municipalities in the nation in 2019, according to the most recent federal crime data. Meanwhile, the state saw a dramatic increase in murders two years ago at a time when the national murder rate was declining.

I reported on some of this data last fall when the S.C. State Law Enforcement Division (SLED) published its annual crime report for 2019, but it is interesting to see how the numbers stack up compared to other parts of the nation. Oh, and let’s not forget that murders in the Palmetto State skyrocketed in 2020 based on preliminary data published last month by the S.C. State Law Enforcement Division (SLED).

And appear to be continuing this trajectory in 2021 …

Sadly, state lawmakers still give law enforcement and prosecutors the short shrift when it comes to funding … while the judges appointed by these lawmakers keep making the problem worse.

According to the federal data – published by the Federal Bureau of Investigation (FBI) – the number of violent crimes per 100,000 South Carolina citizens ticked up by 2.1 percent in 2019. Nationally, they decreased by 1 percent.

On the whole, there was a 3.4 percent increase in violent crime in South Carolina from 2018 to 2019 – which contrasted with a 0.6 percent decline nationally.

And yes, when it comes to this data the green numbers are bad …


As for murders and non-negligent manslaughter cases, the rate per 100,000 citizens in South Carolina soared by 11.5 percent from 2018 to 2019 – even though the same metric declined by 0.2 percent nationally. In absolute terms, the Palmetto State’s 2019 increase was 12.9 percent compared to a 0.3 percent increase nationally.

Again … I try not to sugarcoat things so I’ll just say what needs to be said: Palmetto State politicians are soft on crime. They enact weak laws, impose weak punishments and appoint weak judges to uphold our criminal statutes.

Is it any wonder, then, that violence is soaring?

As I noted last month in commenting on the latest preliminary murder estimates, “Republican” lawmakers and local leaders need to get serious about making public safety a priority – now. That process begins with adequately funding and equipping law enforcement agencies and prosecutorial offices. But lawmakers also need to start putting judges on the bench who will hold violent criminals accountable for their bad behavior rather than perpetually enabling them.

Or, better yet, get out of the business of selecting judges … a process that is notoriously corrupt.

Absent these reforms, South Carolinians should expect the rising tide of violence to encroach even further upon their liberty and safety … joining our state’s unfriendly tax climate, atrocious government-run schools and awful infrastructure as another significant disincentive to economic advancement.