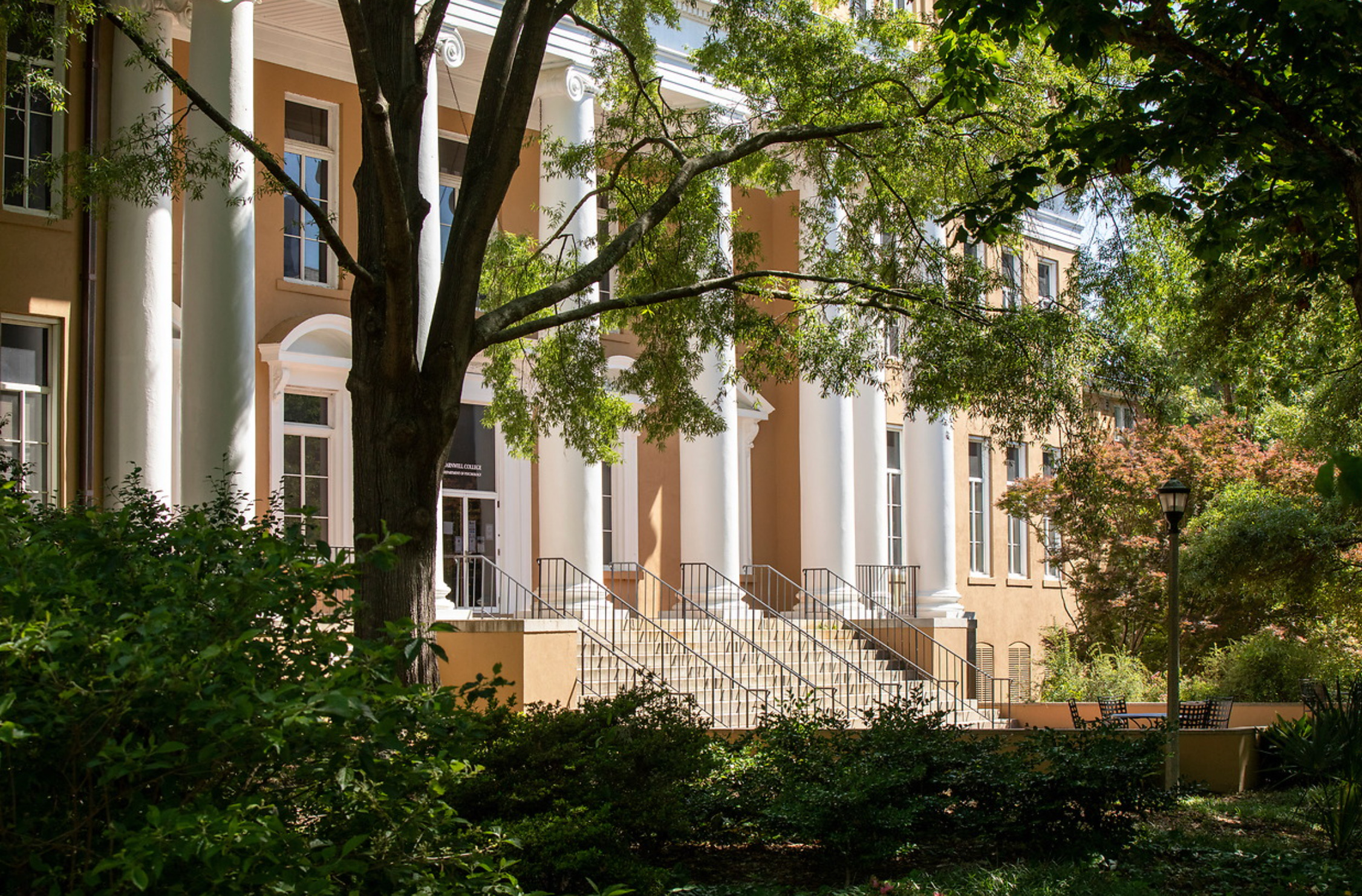 With its tail tucked meekly between it hind legs, the University of South Carolina rescinded its Covid-19 mask mandate on Tuesday – less than 24 hours after the office of S.C. attorney general Alan Wilson weighed in against the school’s position.

Or at least against its legality …

“As our universities and colleges transition to a new year, it is essential that the letter and spirit of the rule of law, as mandated by the legislature, be followed,” Wilson wrote in a letter (.pdf) to interim South Carolina president Harris Pastides on Monday. “The legislature possesses the ultimate authority over health policy and has prohibited mandatory vaccinations and masking at schools and colleges, siding with a student’s liberty interests.”

As I have noted in several pieces (most recently here), it is entirely unclear whether state lawmakers have crafted an enforceable statewide ban against mask mandates or Covid-19 “vaccine passports” promulgated by state agencies or political subdivisions – as they ostensibly “intended” to do.

Not only did lawmakers fail to address either issue via permanent law (choosing instead to adopt temporary provisos within the fiscal year 2021-2022 state budget), but the wording of their regulations veers in a most undisciplined manner from confusing and obtuse in some places to narrow and needlessly specific in others.

As a result of this latest legislative goat rodeo, government entities eager to respond more aggressively to the latest outbreak of the Covid-19 pandemic could find fertile ground in challenging the state regulations.

Indeed, in affirming the legislature’s authority over these matters Wilson acknowledged that one of the provisos crafted by lawmakers was “ambiguous” and “inartfully worded” – charitable assessments, in my estimation.

Nonetheless, Wilson’s reading of the law is that the University of South Carolina’s mask mandate – news of which I exclusively reported last Friday – violated “legislative intent.”

“Given the legislative intent, we are constrained to construe (the proviso) as prohibiting a mask mandate such as the University has imposed,” Wilson wrote. “Accordingly, it is important that the University not only abide by the provisos but that it protect the constitutional liberty of students, faculty and staff.”

While I agree with Wilson’s interpretation, I believe the legislature’s failure to clearly and decisively address these issues in the form of permanent legislation is truly disappointing – and has put the attorney general in a potentially untenable situation. Make no mistake: The provisos passed by lawmakers will be challenged. And barring corrective action from lawmakers next month when they reconvene in Columbia, S.C., I suspect those challenges have a better than average change of prevailing.

For the momenet, though, no one is disputing Wilson’s take on the situation …

“Yesterday, the University of South Carolina received a legal opinion from S.C. attorney general Alan Wilson stating that the General Assembly intended to prohibit public universities from requiring the wearing of masks in their buildings,” Pastides wrote in a Tuesday afternoon email. “In light of this opinion, the university will not require anyone to wear face coverings in our buildings, except when in university health care facilities and when utilizing campus public transportation.”

“We continue to strongly encourage the use of face coverings indoors, except in private offices or residence hall rooms or while eating in campus dining facilities,” Pastides added. “I deeply respect all persons’ rights to make their own choices, and I respect our federal and state governments’ roles in guiding our university. I remain committed to encouraging all Gamecocks to wear face coverings and to get vaccinated for the benefit of themselves and others.”

This is the second time in as many months Wilson has brought an institution of higher learning to heel regarding its Covid-19 protocols. Last month, readers will recall, my news outlet exclusively reported on efforts by the College of Charleston to impose testing requirements on its unvaccinated students.

Students who failed to abide by these policies would have been subjected to unspecified sanctions.

Wilson weighed in on that issue decisively, informing school officials that lawmakers banned “any state institution from requiring Covid-19 vaccinations”

“No state institution may mandate Covid-19 vaccinations or retaliate against those that choose not to receive a vaccination,” Wilson wrote in a letter to College of Charleston president Andrew Hsu (.pdf).

Hsu wrote Wilson back the following day, announcing a shift in the vaccination policy and assuring Wilson that “no student will have any adverse consequence for making the personal choice not to be vaccinated.”

BANNER: The University of South Carolina