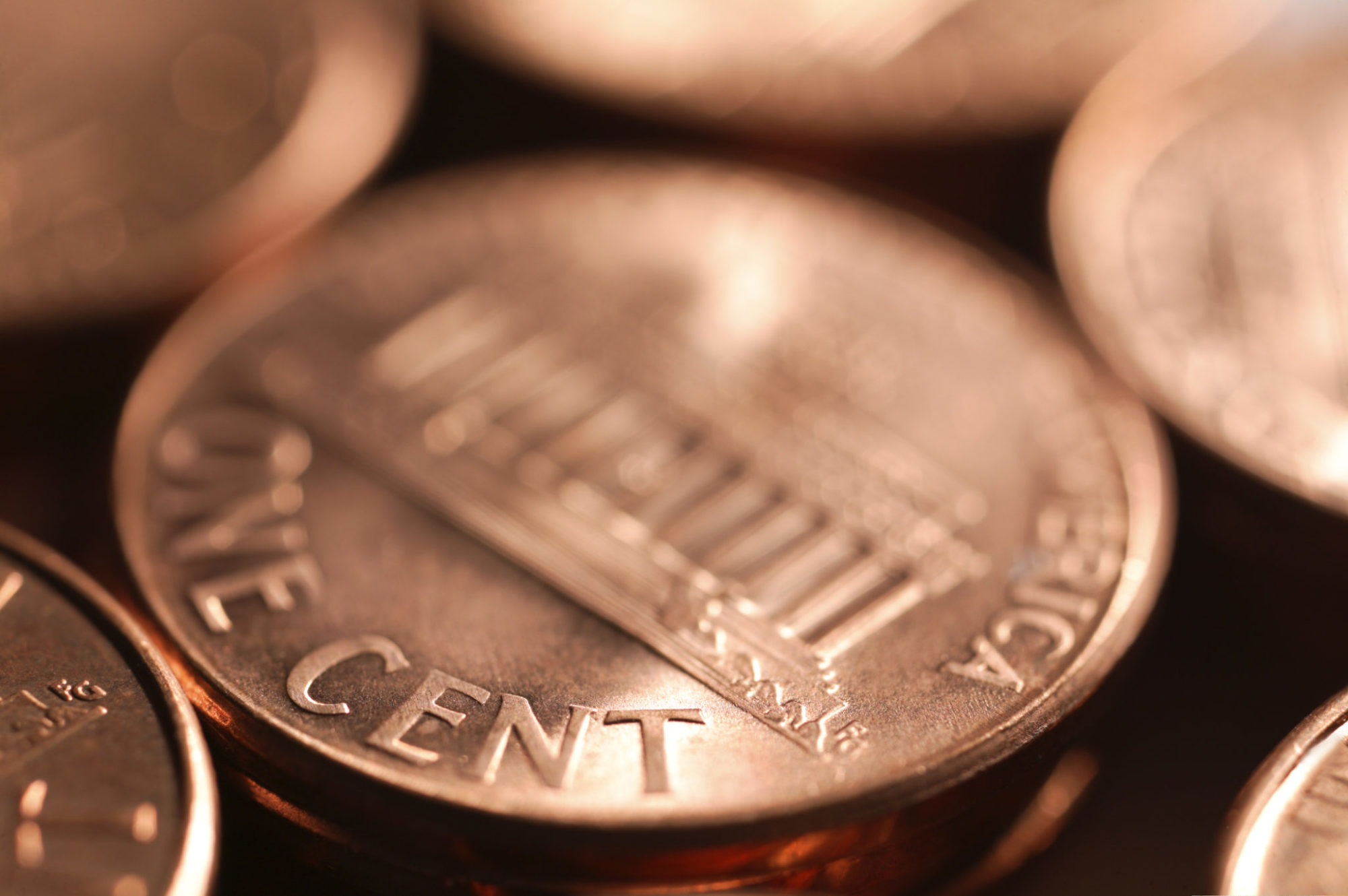 Richland county, South Carolina leaders have entered into a settlement agreement with the S.C. Department of Revenue (SCDOR) over “long-running litigation” tied to the county’s infamous “penny tax” debacle – a case study in government mismanagement and political misappropriation of scarce infrastructure resources.

To recap: The proceeds of a rigged 2012 tax hike (the so-called “penny tax”) have been subjected to severe misappropriation by Richland county officials – forcing them to borrow tens of millions of dollars to cover cost overruns related to the politically motivated projects this tax increase was supposed to be funding.

Things got so bad at one point that former SCDOR director Rick Reames suspended the disbursement of penny tax revenues to the county – saying its leaders were spending the money improperly and failing to bring the program “into compliance with the state’s tax laws.”


The status of that investigation is unknown as of this writing … but the last I heard it had morphed into several other areas (which isn’t surprising given the web of corruption that exists in and around Richland county).

Anyway, county leaders touted the settlement with SCDOR (.pdf) as “an opportunity for taxpayers to reestablish confidence in the program that voters approved nine years ago to fund infrastructure improvements.”

Which would seem, at long last, to constitute an acknowledgement that confidence was lost

In a news release (.pdf), the city highlighted that it was not required to pay any fines to SCDOR and that the agency’s audit “did not find any fraud on Richland county’s behalf.”

“Our employees are doing an excellent job of managing the program in accordance with (SCDOR) guidelines, a fact that is acknowledged in the settlement agreement,” county council chairman Paul Livingston said in the press release. “It was time to put this dispute behind us and focus on delivering the penny tax projects approved by our citizens.”

Not everyone was ready to call a “full lid” on the scandal, though …

County councilman Joe Walker – a longtime advocate for transparency and accountability on penny tax projects – issued a statement saying prior county councils were “negligent” in failing to erect “appropriate safeguards from the beginning of the penny (tax) to protect against ANY waste or abuse of taxpayer funds.”

While Walker said he was “glad to see this portion of this particular story come to an end,” he said he and his fellow council members “have inherited many issues from preceding councils.”

He also vowed to continue pushing for “answers” for taxpayers …

“I look forward to the chance to work with my current colleagues to begin ‘clearing the air’ on as many of them as possible so we can hopefully point towards a new north,” Walker said. “That being said, conclusion and transparency are two different things. I’m renewing my call to release ALL audit results of the penny (tax) as well as my call for a compliance/ performance audit of the program and the program development team. We owe the taxpayers answers, I intend to find them, and make them public.”

‘Fake Uber’ Trial: Ex-Girlfriend Of Accused Killer Testifies Against Him, Changes Her Story