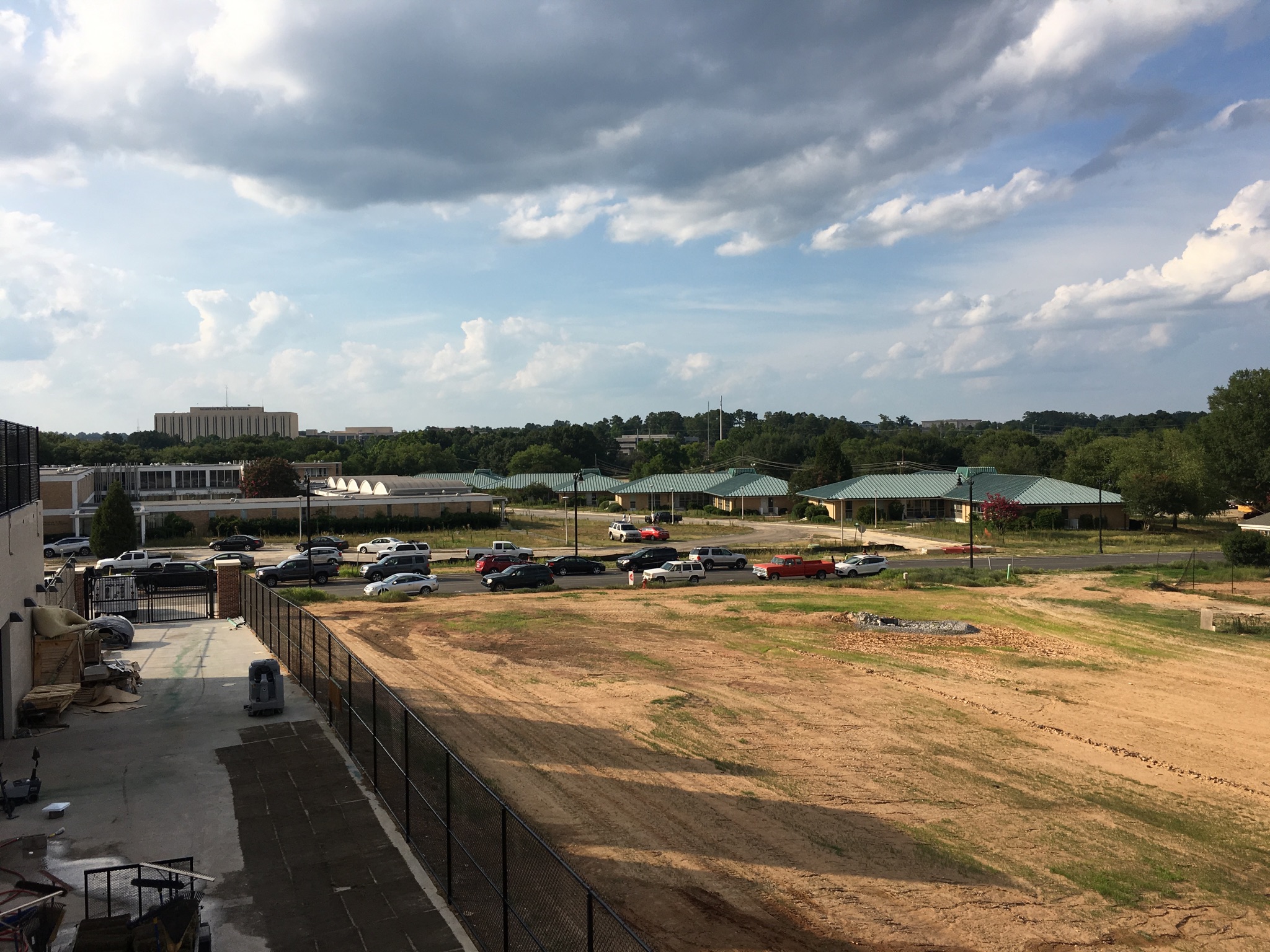 This website has written extensively on the debacle that is Bull Street – a spectacularly failed, government-subsidized redevelopment project in downtown Columbia, South Carolina.

Earlier this year we published a lengthy exposé (and follow-up) on this unmitigated disaster – which has blown through at least $70 million in public funds (so far).

Despite this massive public investment, none of the forty-plus tenants that Greenville, S.C. developer Bob Hughes promised would come to the property have opened their doors.  Or even started construction.  In late January, reporter Chris Trainor of The (Columbia, S.C.) Free Times exclusively reported that the lone project slated to open on this property – a 10-screen luxury movie theater to be run by Alabama-based Cobb Theaters – had pulled out of the deal.

The only thing standing on the site as of this writing?  An over-budget government-subsidized baseball stadium (one that recently lost its meal ticket, by the way).

Despite its ongoing failure to make good on the promises of its developer, Bull Street has continued to receive the vocal support of liberal Columbia politicians like mayor Steve Benjamin.  It has also benefited from positive coverage courtesy of media outlets like The (Columbia, S.C.) State newspaper, which has been a constant cheerleader/ apologist for the project.

Collectively, they continue to tout this abandoned state mental health campus as the “center of a new downtown.”

Just this week, in fact, The State attempted to put the best face on the latest bad news for this now notorious boondoggle.

From a “report” published by the paper on Friday …

BullStreet master developer Hughes Development Corp. has fired its retail recruiter and is taking another approach to attract retail to its 30-acre shopping district on the campus of the old S.C. State Hospital.

Company president Robert Hughes told The State newspaper the rise of online shopping and the decline of brick-and-mortar retail stores since the project began four years ago drove his decision to take “smaller bites” in developing the district.

Hughes’ staff will market smaller parcels and let the district evolve in stages. The prior strategy called for reaching “critical mass” by striking deals with dozens of retailers and building a 400,0000-square-foot shopping village all at once.

Hold up … Hughes and his staff are going to “let the district evolve in stages?”

The report went on to say that Hughes was “putting no numbers on the new retail plan.”  Additionally, the developer also “declined to name the number of leads” generated by the former recruiter – who also happened to be his cousin, Jackson Hughes.

Translation?  This project is still nowhere.

Not only that, the developer is done making promises.

We opposed this project … from the beginning.

“South Carolina taxpayers should not be forced to invest in local developments like this under any circumstances,” we wrote back in 2014.  “And particularly not in light of the legitimate concerns associated with this deal.”

You know … these concerns.

Like the similarly failed “Innovista” project (another downtown Columbia, S.C. debacle), Bull Street is yet another example of what happens when we allow politicians to conduct “economic development” deals in South Carolina.

“This boondoggle … represents everything that’s wrong with government, as not a penny of its massive price tag goes toward anything resembling a core function of government,” we wrote back in 2015.