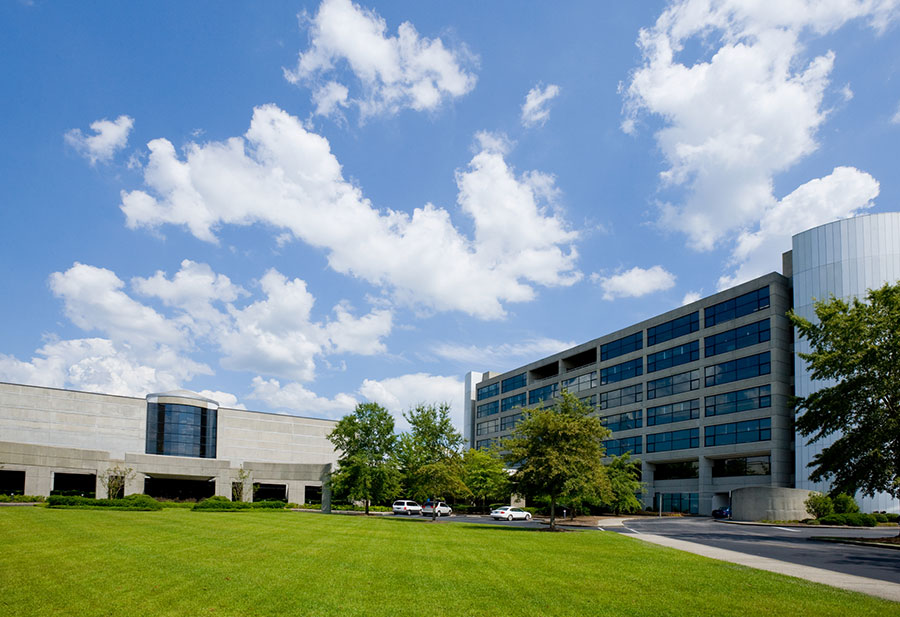 Six South Carolina lawmakers – all of them occupying key leadership positions within their respective chambers – have been selected to hammer out differences between the S.C. House of Representatives and the State Senate over legislation dealing with the disposition of government-run utility Santee Cooper.

However, with the only viable purchase offer for the embattled, debt-addled utility having been yanked from the table due to legislative lethargy – the debate appears to be purely academic.

My news outlet argued more than 13 years ago that Santee Cooper – a state-owned monopoly – should be sold to the highest bidder, a move which would have netted billions of dollars to the state.

What did state lawmakers – led by S.C. senator Luke Rankin – decide to do instead?

In 2007, they plunged Palmetto State ratepayers and taxpayers headfirst into NukeGate, the botched construction of a pair of since-abandoned nuclear reactors in Jenkinsville, S.C. This unprecedented command economic fleecing – authored by Rankin and his legislative allies – set the state back by more than $10 billion, including more than $2 billion (and counting) in investment risk socialized by ratepayers.


Yet these lawmakers still think government should be in the utility business?

To recap: The two NukeGate reactors were supposed to have been operational in 2016 and 2017, respectively. Despite the massive government debt and ratepayer investment, the project was never completed – and Santee Cooper and its private sector partner couldn’t afford the estimated $10-16 billion price tag necessary to finish it.

State lawmakers have spent the last three years debating what to do with Santee Cooper, but as of this writing all they have come up with is an embarrassingly anemic “reform” plan which does absolutely nothing to address the utility’s worsening fiscal situation. They have also scared away a $9.6 billion purchase bid from Florida-based NextEra Energy that would have wiped away Santee Cooper’s debilitating, multi-billion dollar debt.

Despite his catastrophic involvement in this process, Rankin was one of three senators tapped to represent his chamber in negotiations with the House over Santee Cooper. The others? Senate majority leader Shane Massey and minority leader Brad Hutto.

What is there to debate? Again, not much …

Last month, senators refused to include an option to sell Santee Cooper as part of their so-called “reform” plan. The House responded this week by reinserting a sale provision – although again, with the NextEra offer no longer on the table it is unclear what these lawmakers are arguing over. Also, the House proposal merely keeps a committee in place over the coming decade to evaluate future sale proposals – it does not authorize lawmakers to sell Santee Cooper.

“We simply can’t have an honest debate about what’s best for South Carolinians without considering all available options – including the option to sell it,” McMaster tweeted this week.


Actually, offloading this utility to the private sector is the only option – barring stratospheric rate increases for residential, commercial and industrial consumers. This is especially true in light of the latest regional developments – which are likely to further hamstring Santee Cooper’s ability to wean itself off of costly, environmentally unfriendly coal-fired power.

As my news outlet has previously reported, low-income South Carolinians who receive their power from Santee Cooper and its network of “middlemen” pay some of the highest energy bills in the Palmetto State – especially as a percentage of what they bring in each month. Meanwhile, a disproportionately large percentage of these consumers reside in energy inefficient mobile homes – which only compounds the problem.

To me, though, this debate has always boiled down to market principles. Even if Santee Cooper were the most efficient, profitable power provider in America – government still has no business being in the electricity industry.

Alas, “Republicans” in South Carolina disagree … they seem to think the same status quo which just flushed $10 billion down the drain on a pair of reactors that will never produce so much as a watt of energy deserves to remain in place.