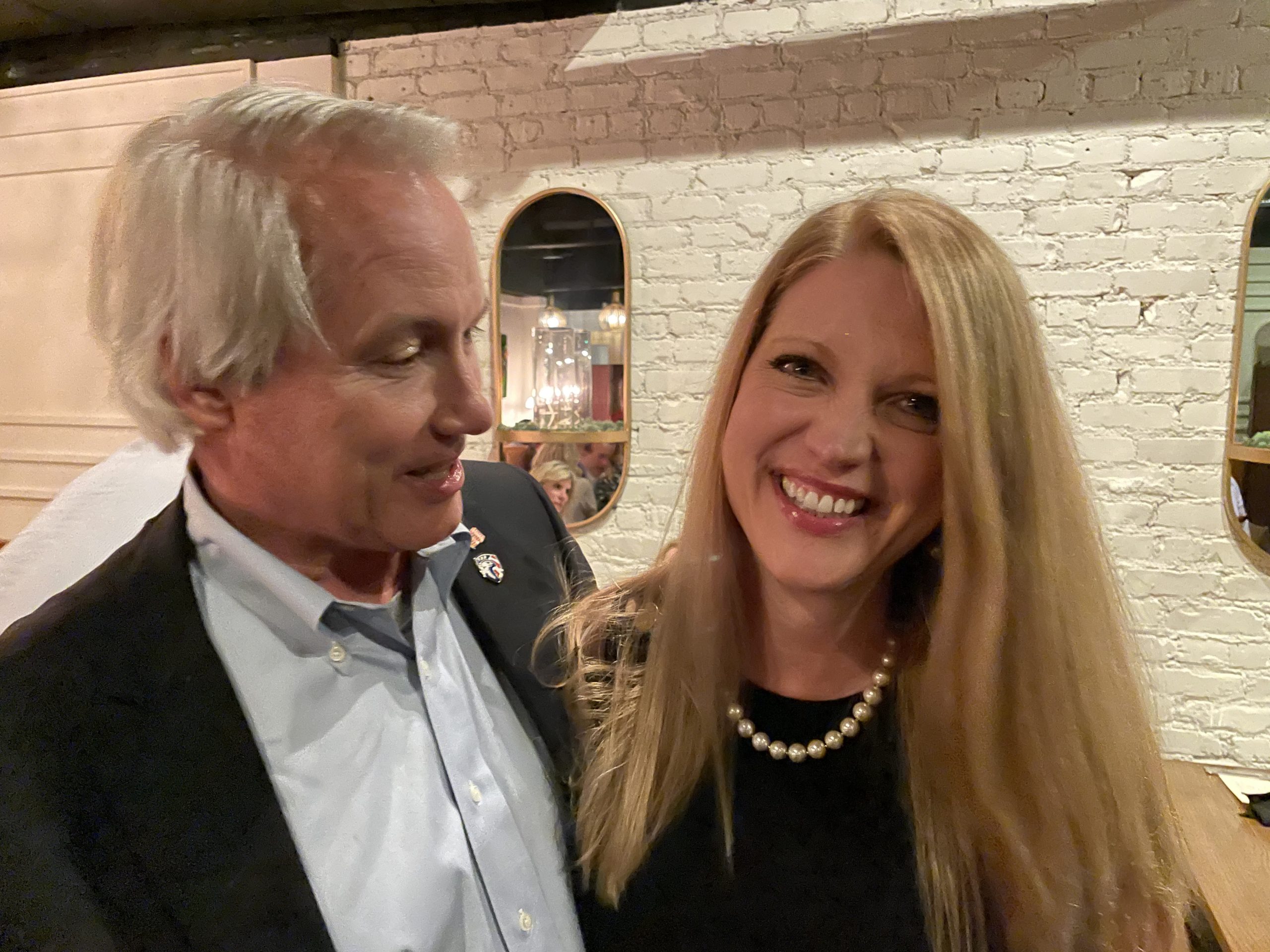 As I noted in a recent post, I sincerely hope famed First Amendment attorney Lin Wood becomes the next chairman of the South Carolina Republican party (SCGOP). Why? Well, it’s certainly not because I care one iota what happens to the SCGOP. Or because I believe the current chairman is an enabler of the wrong sort of “Republicans.” As I noted in a recent column, GOP rule has done absolutely nothing for South Carolina … except raising the price tag for failure.

Same goes for the GOP at the national level …

Aside from the analytical exercise of assessing the political ramifications of the GOP’s escalating, internecine factionalism – including the “Q” factor – I just don’t care who the party chooses as its leaders.

So whatever Lin Wood thinks of me and my news outlet … it’s all good.

“The installation of someone like him at the helm of the SCGOP would generate more web traffic than I would know what to do with,” I wrote this week. “Seriously … I could put in a swimming pool based on those page views.”

Can anyone really imagine Wood presiding over the quadrennial “First in the South” presidential primary in 2024?

Other political analysts disagree with me …

Earlier today, columnist Brian Hicks of The (Charleston, S.C.) Post and Courier implored SCGOP delegates to reject Wood – who he referred to as a carnival barker.

Last time I checked there wasn’t much in the way of “distinctness” – or “difference” between the two mainstream parties. Also, Hicks and his establishment media allies propping up those parties don’t want a real debate. They want conformity – surrender to the increasingly left-leaning new orthodoxy.

A debate they can control, in other words …

Anyway … Wood has waged a surprisingly viable campaign against incumbent SCGOP chairman Drew McKissick, receiving a capable assist from the well-organized grassroots group MySCGOP.com. This organization – which is dedicated to a “purge” of the “RINO establishment elite” in South Carolina – has helped Wood score several delegate coups in his upstart bid against the party establishment.

McKissick backers are adamant that they have the votes to suppress Wood’s rebellion, but the traction Wood and his MySCGOP allies have gained among grassroots conservatives in the Palmetto State is surprisingly strong.

Wood moved to South Carolina earlier this year to challenge McKissick, and his candidacy (circus?) has quickly become an existential threat to the established “Republican” order. Even if McKissick wins reelection this month as his backers insist he will – the party could find itself permanently fractured heading into the 2022 election cycle.

Along the way, though, Wood has needlessly alienated some potential allies with his … how do I put this politely … unpredictable interpersonal interactions.

This week, for example, Wood was one of four candidates for SCGOP chairman (readers will recall there are one or two spoilers in this race) who agreed to sit down with citizen reporter Amy Hill of Calhoun county, S.C. For those of you unfamiliar with Hill, she is a conservative activist who runs a small, social-media based news outlet that goes by the name of Sandy Run News.

Over the last few weeks, Hill (above, with Wood) took it upon herself to interview all four announced candidates for the SCGOP chairman’s race in the hopes of providing them the opportunity to address her estimated 3,000 Facebook followers.

You can see the fruits of her efforts here …

Hill told me her conversation with Wood went well – and that she was shocked to receive a call from him on Wednesday complaining about the production quality of the interview she filmed with him.

“I am a grassroots, information-providing blogger,” she said incredulously. “I do this on my iPad.”

“He insulted me several times – he called me unprofessional and said I had an ulterior motive,” she told me.

“It was degrading, insulting and he needs to apologize to me and every woman – every journalist he has treated this way,” Hill continued, her voice rising as she spoke to me. “He is not a godly man – I will not stand for a man to berate a woman the way he did. It’s disgusting.”

“This man is not right for South Carolina – he needs to go home,” Hill concluded.


I reached out to Wood for his thoughts on the exchange. According to him, he did not berate or “verbally accost” Hill during their conversation – he merely “expressed my genuine disappointment with the horrible quality of (the) video she posted online.”

He also claimed to have witnesses to the phone conversation who would support his version of events.

“I had been told Amy was an aspiring journalist and I took the time to interview her to hopefully advance her career,” Wood said. “Given the obvious poor quality of her production, I was somewhat shocked that she did not ask for a ‘do-over’ before embarrassing herself by posting the interview online.”

Wood implored me to “take the time to listen .. and watch the interview and compare it to her interview of McKissick.”

“It was not fair to me and the quality of the interview was embarrassing to her,” Wood said.

Maybe, but when it comes to one-on-one interactions Wood clearly has a knack for alienating people who are (or were) otherwise inclined to support him – or at the very least give him the benefit of the doubt.

I have written previously that the real danger to the SCGOP at the moment isn’t Wood winning (or losing) its chairmanship … but rather the lingering intra-party discord associated with his fire-and-brimstone candidacy. In fact, I see this discord only intensifying in the aftermath of this race – especially if Wood is serious about putting down roots in the Palmetto State and remaining engaged in its partisan politics.

Again, though … I will take those clicks all day long.