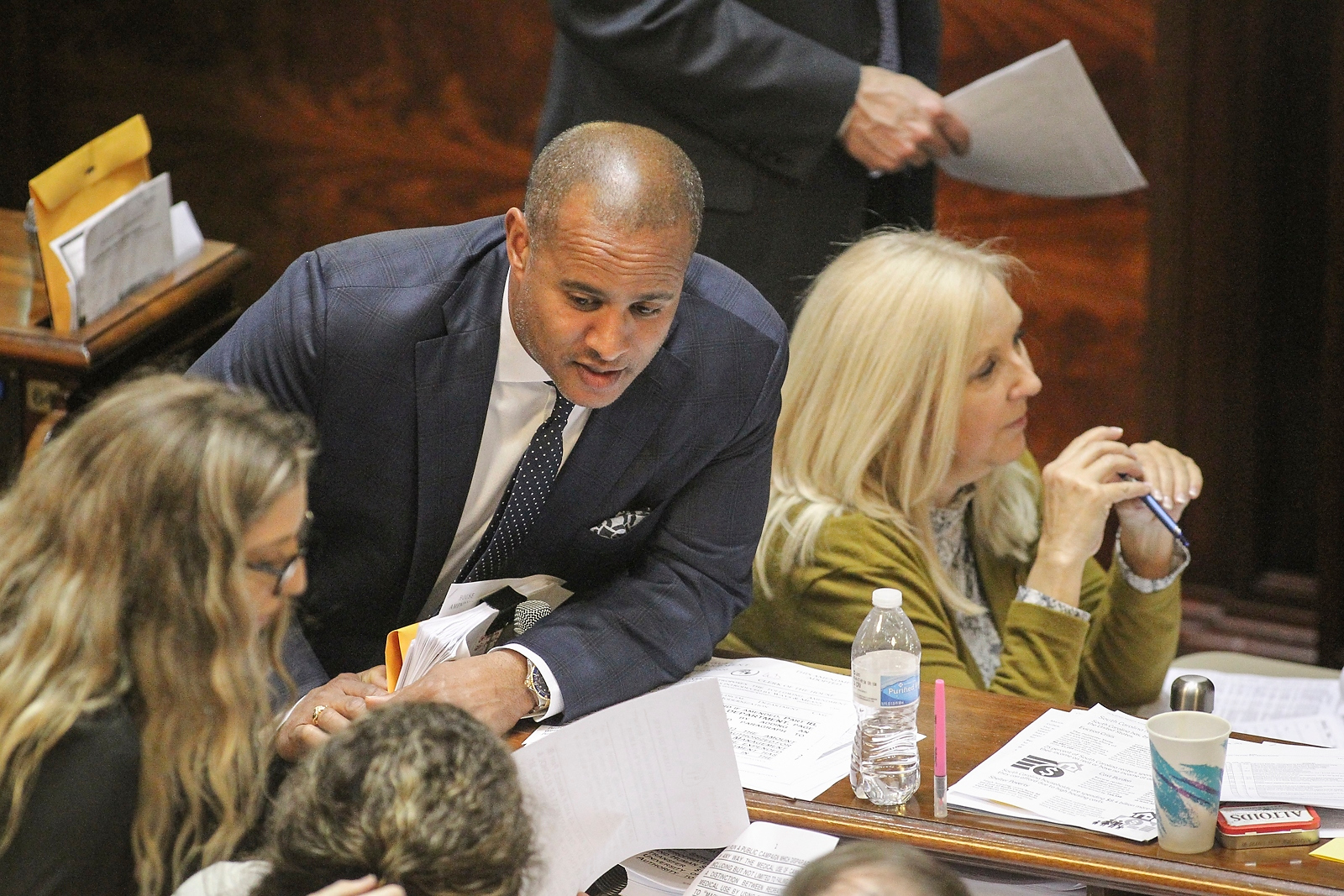 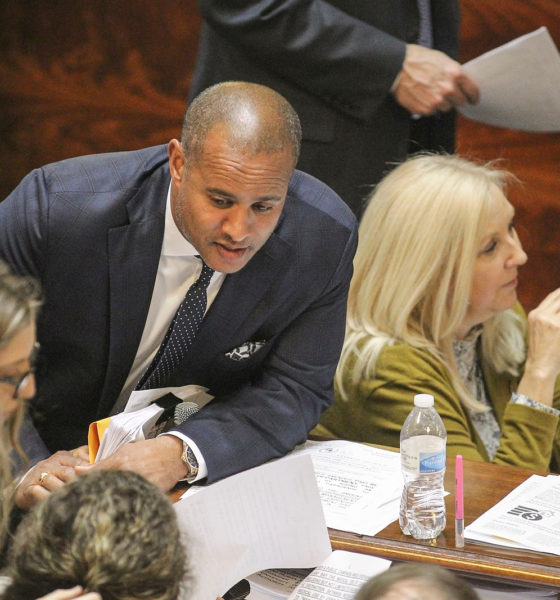 Minority leader Todd Rutherford – who has held this post since 2013 – was reelected to another two-year term by his caucus on Tuesday morning.

The margin was much smaller than anyone anticipated, however.

Rutherford secured 22 votes in his bid for reelection – only four more votes than were received by state representative Wendy Brawley, whose candidacy was backed by influential former minority leader Gilda Cobb-Hunter.

Rutherford took over the minority leader post seven years ago when former state representative Harry Ott stepped down to take an agricultural appointment in the administration of former U.S. president Barack Obama.

Many believed Rutherford would face a challenge from Ott’s son – state representative Russell Ott – but he would up drawing Brawley as his opponent instead.

And nearly lost to her …

According to our sources, Democrats are frustrated they lost additional ground in the S.C. House during an election year that was supposed to favor their candidates.

Democrats surrendered a pair of House seats in the 2020 election cycle – with incumbents Laurie Slade Funderburk of Camden, S.C. and Mandy Powers Norrell of Lancaster, S.C. going down in defeat as part of the “red storm” that swept across the Palmetto State.

The GOP also narrowly missed out on recapturing a seat claimed by Democrats earlier this year.

Republicans hold an 81-43 majority in this 124-member chamber heading into the upcoming session.

In the S.C. Senate, the GOP advantage is 30-16 after the party netted three new seats in the 2020 election. Senate minority leader Nikki Setzler stepped down from his leadership role following the election, and was replaced two weeks ago by senator Brad Hutto.

Will these expanded GOP margins translate into more fiscally conservative governance? We shall see … but it is hard to imagine Palmetto State “Republicans” being any more fiscally liberal than they have been in recent years.