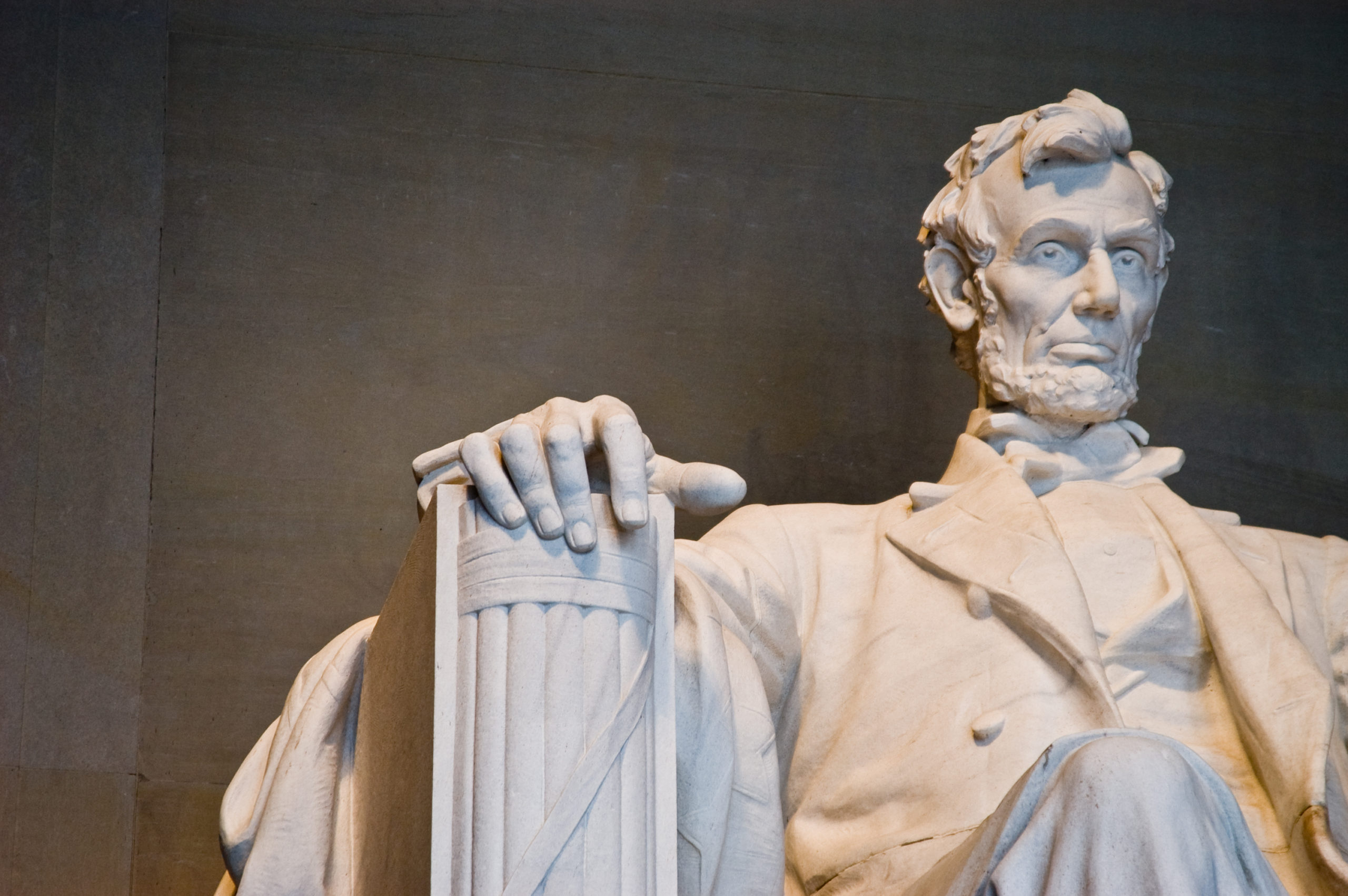 It is amazing to consider just how far to the left the entire American spectrum has tilted in recent years. Forget the debates that are currently taking place along the spectrum, I’m talking about the construct itself. I recalled this shift in a 2019 column calling on Democrats to heed the wisdom of the late U.S. president John F. Kennedy.

In praising JFK for his economic policies, I noted how the 2020 Democratic presidential primary had created a party “Kennedy would find unrecognizable.”

In fairness, though, today’s Democrats have veered so far to the left I think fictional U.S. president Josiah Bartlet from The West Wing would probably find them unrecognizable, too.

Back to JFK, though …

“Not only did Kennedy successfully advance pro-growth economic policies, but he advanced them for the right reasons … intuitively understanding the underlying economic forces and how government could act in such a way as to either spark or snuff out the flame of American industry and ingenuity,” I wrote. “Needless to say, such awareness is totally lost on today’s Democratic party – which seems hellbent on destroying the forces that create prosperity and opportunity.”

Of course Democrats didn’t heed Kennedy’s wisdom, did they? Nor, apparently, did they need to …


Anyway, it truly is amazing to think Democrats were once a party that supported lower taxes and less government … because today neither party supports either of those things. This is especially true in South Carolina – where so-called “Republicans” have basically coopted the Democratic model of perpetually growing government at the expense of the private sector.

In the “reddest state in America,” no less …

How did we arrive at such an unfortunate end?

I thought of these trends while reading a letter published in today’s editions of The (Charleston, S.C.) Post and Courier by a resident of Pawleys Island, S.C. named David Hood.

Entitled “Time To Move On,” the eloquent, illuminating letter from Hood featured a pair of quotes from late U.S. presidents Ronald Reagan and Abraham Lincoln expressing their views on the proper role of government.

“Outside of its legitimate function, government does nothing as well or economically as the private sector,” Reagan said.

“Government should do for people only what they cannot do better by themselves, and no more,” Lincoln said.

Hood used these quotes to advance a view I have held for the past thirteen years – namely that South Carolina’s state government should not be in the power generation business.

“I believe in limited government, just like Reagan and Lincoln, and in the power of private enterprise to do things much more efficiently than can be done by any agency of government,” Hood wrote. “This is the conservative philosophy behind why the state of South Carolina should not be in the electric utility business.”

Indeed it should not …

This is why I called on the state to sell its government-run power company – Santee Cooper – way back in the spring of 2008, when such a move would have netted billions of dollars for taxpayers.

Did state leaders listen to my advice? No. Instead, they plunged South Carolina headfirst into NukeGate – a command economic debacle that wound up wasting $10 billion on the botched construction of a pair of since-abandoned nuclear reactors in Fairfield county just north of Columbia, S.C. That’s right … $10 billion, without a single watt of power to show for it.

Santee Cooper has amassed billions of dollars in new debt as a result of its involvement in NukeGate, which is why lawmakers are belatedly considering offloading it to the private sector.


“With the burden of its huge debt, I believe it’s unlikely, and experts agree, that Santee Cooper can service all of its debt and have the capital to invest in the new power plants and technology that it needs,” Hood wrote in his letter to the paper. “Plus, it has a leadership culture rife with failure and deception that cannot be reformed.”

Hood concluded by noting that it was “in the best interest of ratepayers and taxpayers to get the state out of this failed utility business before another financial disaster occurs.”

Amen to that … which is why I would reiterate my most recent calls (here and here) for state leaders to do precisely as he suggests.

Hood is absolutely correct … it is “time to move on.” In fact it has been “time to move on” for nearly a decade-and-a-half. We are now nearly four years after NukeGate – and nearly two years after state government solicited bids regarding the potential privatization of Santee Cooper.

What is the hold-up? How long is it going to take for “Republicans” in South Carolina to heed the wisdom of their party icons?