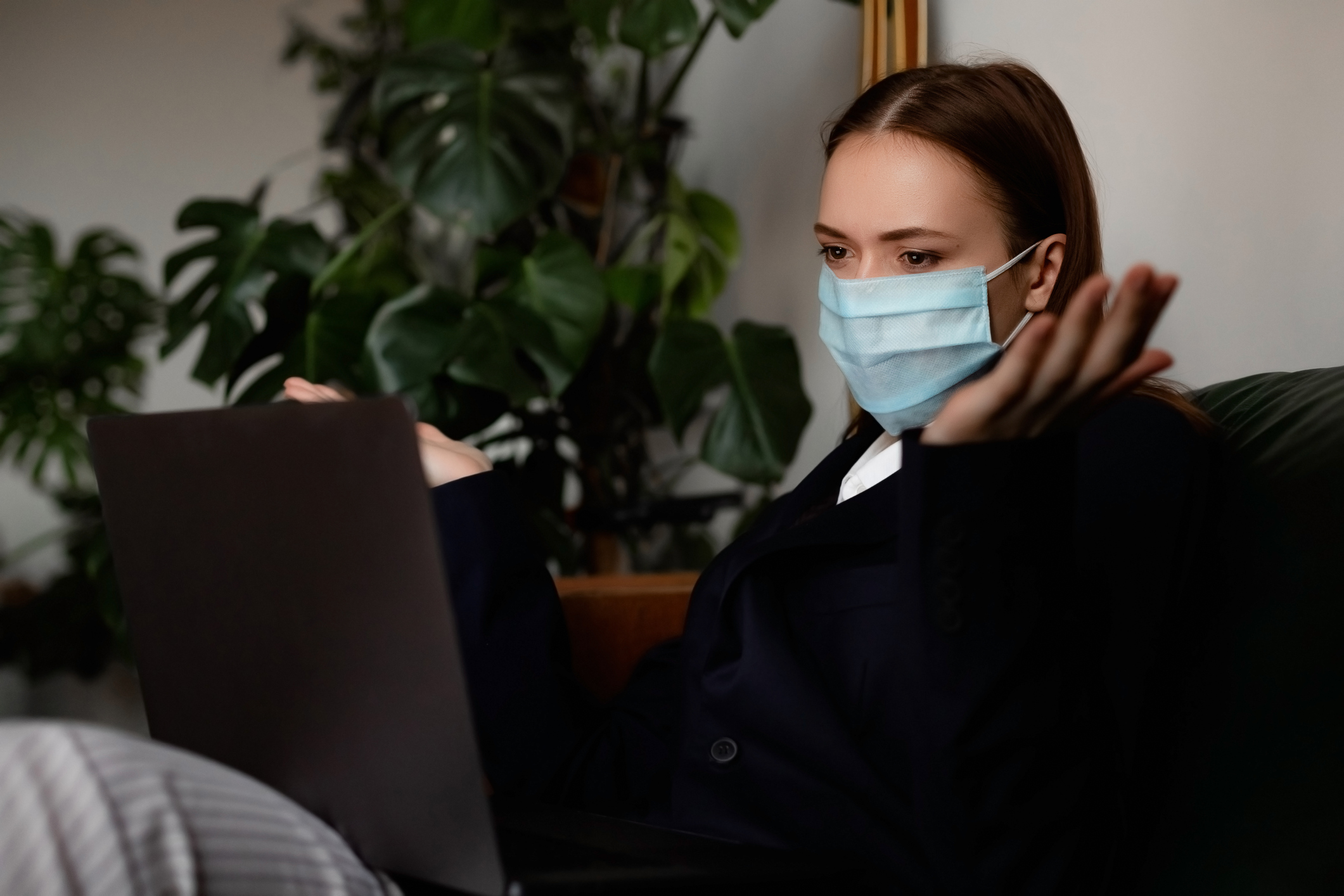 Once again, the economy in South Carolina is moving in the wrong direction – with initial jobless claims ticking up during the week ending February 6, 2021. Nationally, claims continued to recede last week – offering a troubling contrast.

As we have frequently reported, the Palmetto State is ideally positioned to attract new jobs and investment in the post-Covid-19 economy as workers flee increasingly lawless urban city centers and as companies embrace the work-from-home movement.

Unfortunately, anti-competitive tax rates and the nation’s worst government-run public education system have significantly dampened the allure … which is one reason post-Covid employment levels in South Carolina have settled in at lower-than-usual levels.

According to the latest data published by the S.C. Department of Employment and Workforce (SCDEW), initial unemployment claims clocked in at 6,700 last week – well above the 4,655 reported the previous week.

Worth recalling?  There were only 2,093 initial claims submitted in South Carolina during the week ending March 14, 2020 – which was the last week before government shutdowns associated with the pandemic effectively shuttered the nation’s economy.

So, the most recent reading is more than three times as high as it should be …

Jobless claims reached unheard of levels as the shutdowns battered the economy. The worst of the damage was done during the week ending April 11, 2020 – when a record 87,686 initial claims were filed. During the first ten weeks of the Covid-19 lockdowns – from March 14 through May 23, 2020 -initial claims averaged 54,054 per week.

Claims finally dipped below the 10,000 threshold last July – and were beginning to approach their pre-pandemic levels in late November.

Since the pandemic began, a total of 841,946 claims have been filed – or one out of every three members of the state’s workforce.

Meanwhile, the number of Palmetto State workers on the dole remained at an elevated level last week – with 129,380 claimants receiving benefits totaling $75.33 million. That’s nearly twice as many claimants as were receiving benefits a month ago … and a payout more than four times as high as the $18.68 million doled out during the week ending January 2, 2021.

Since March 14, 2020, a jaw-dropping $5.2 billion in benefits has been paid out to claimants – including $1.12 billion from the state’s unemployment insurance (UI) fund.

As we have previously reported, how state lawmakers go about replenishing this fund will have an impact on the robustness of the recovery to come. During the recovery from the 2008-2009 recession, businesses that were forced to lay off workers during the worst of the downturn bore the brunt of the burden associated with replenishing the UI fund – severely curtailing the state’s recovery efforts.

Stay tuned … this news outlet will continue to keep close tabs on these key economic metrics. More importantly, we will keep challenging the state’s “Republican” legislature to stop its corrupt practice of picking winners and losers in the economy – and start cutting the state’s exceedingly high individual income tax and sales tax rates.