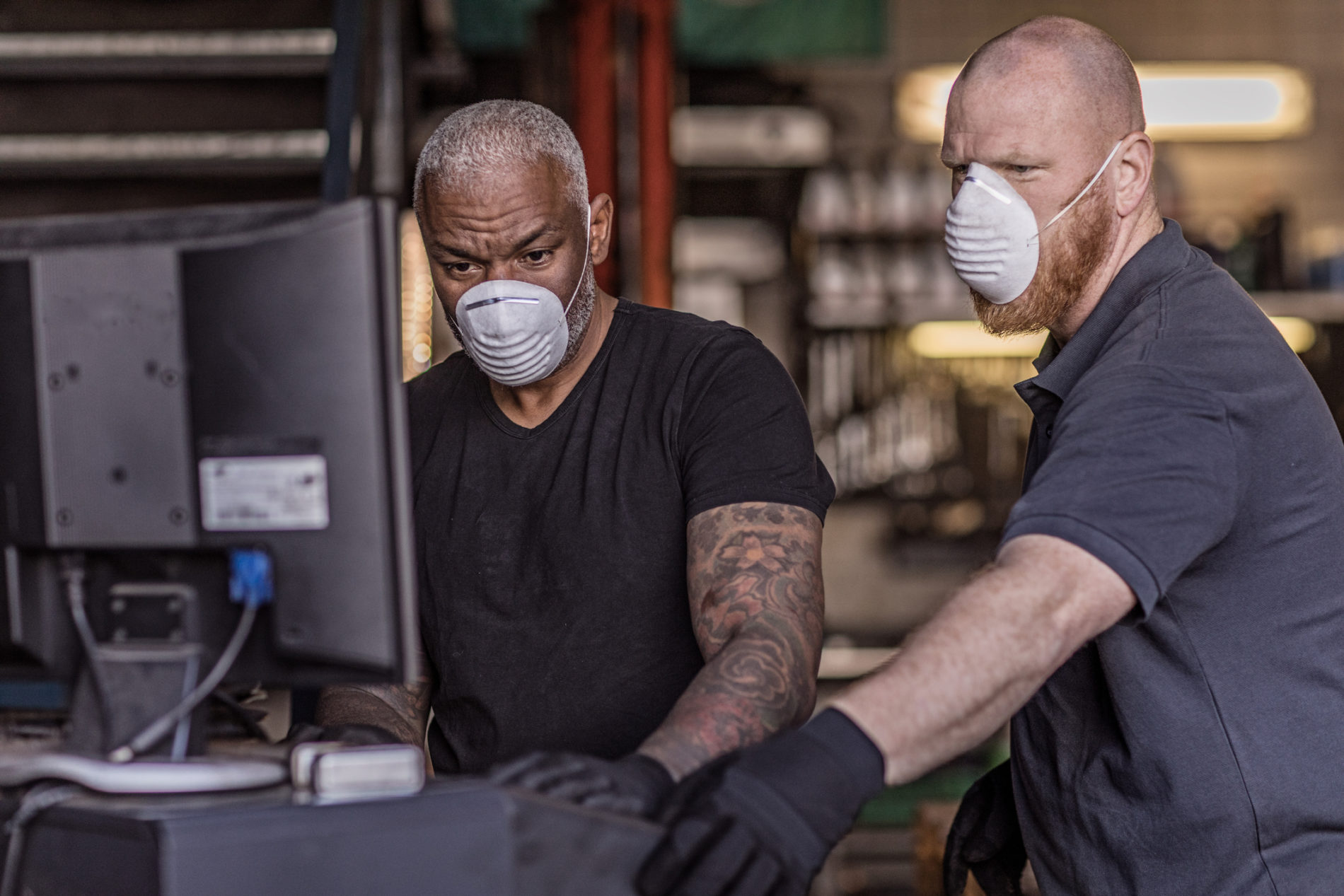 South Carolina ended last year with another record low labor participation reading – a troubling sign for an economy that has consistently lagged behind the rest of the nation in this critical employment indicator.

According to the latest data from the U.S. Bureau of Labor Statistics (BLS), the Palmetto State’s labor participation rate stood at 56.3 percent in December – down 0.1 percentage points from a revised 56.4 percent in November.

Both of these reading were record lows … and as of the December data, South Carolina ranks ahead of only New Mexico, Mississippi and West Virginia in terms of the size of its workforce compared to its working age population.

Nationally, labor participation in December held at 61.5 percent – unchanged from the previous month.


South Carolina’s struggles on the jobs front underscore the need for state lawmakers to enact competitive tax reform – specifically reductions in individual income tax rates as well as reductions in more regressive taxes. The Palmetto State must also take steps to diversify its battered tourism economy – and reduce the size, scope and cost of its unruly, unaccountable state government.

It must also (at long last) begin insisting upon some form of market-based accountability for its worst-in-the-nation government-run school system.

These reforms are necessary under any circumstances, but they are absolutely vital given the economic evolution we are seeing in the aftermath of the coronavirus pandemic – which has prompted mass migration from urban city centers as well as a fundamental reconfiguration of the American workplace.

For those of you keeping score at home, a total of 2,340,039 South Carolinians were part of the workforce last month – a decrease of 901 from November. However, the state’s working age population increased by 4,365 people – which accounted for the modest decline in the participation rate.

As we frequently point out, this news outlet follows labor participation numbers far more closely than the widely watched unemployment rate – which is mindlessly regurgitated by mainstream media and its social amplifiers. Why? Because the labor participation data provides a much better sense of the underlying health (or lack thereof) of the state’s jobs economy.

Unlike the unemployment rate – which only tracks a segment of workers within the labor force – labor participation rate tracks the size of the workforce itself.  This makes it a far more accurate indicator of the extent to which people are gainfully employed … or not.

For those of you who follow the unemployment number, it ticked up from 4.4 percent to 4.6 percent in December – and has now climbed by 0.4 percent over the past two months. A total of 107,253 workers were listed as unemployed last month – up from 102,706 in November.

Again, though, these are workers who are actively searching for employment – and as such, count as part of the workforce.

Under former governor Nikki Haley, labor participation in South Carolina peaked at 60.3 percent between May and September 2011 – but continued to lag well behind the national rate (which ranged between 64 percent and 64.2 percent during that time period).  In May of 2012, the rate dipped under 60 percent – and has remained below this key demarcation line ever since.


By contrast, this measure reached as high as 68.5 percent during the early 1990s – right around the time so-called “Republicans” were taking control of state government.

Clearly, a rethinking of the state’s big government/ crony capitalist approach to economic development is necessary.

Thanks to the societal shutdowns that accompanied the pandemic, unemployment soared to unprecedented heights during the spring and early summer of 2020. All told, a whopping 825,538 initial unemployment claims have been filed in the Palmetto State since mid-March of last year – with claimants receiving a staggering $4.92 billion in jobless benefits.