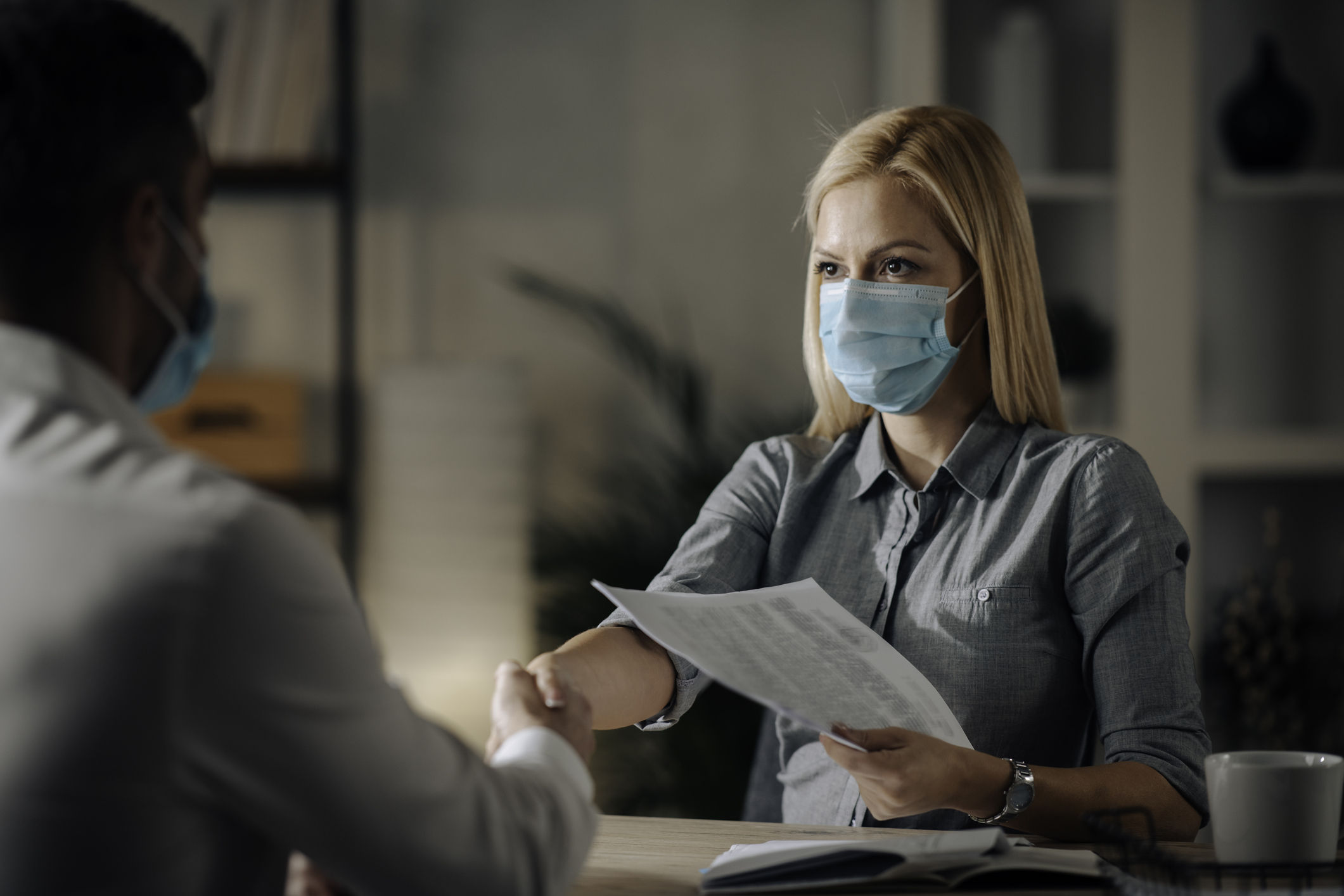 South Carolina’s initial jobless claims declined again during the week ending January 30, 2021 – but remained more than twice as high as they were prior to the onset of the coronavirus pandemic last March.

And as we reported last week, the latest jobs data for the Palmetto State was not good … with labor participation falling to a new record low.

That was the last week before government shutdowns associated with Covid-19 effectively shuttered the nation’s economy.


Jobless claims reached unheard of levels as the shutdowns battered the economy. The worst of the damage was done during the week ending April 11, 2020 – when a record 87,686 initial claims were filed. During the first ten weeks of the Covid-19 lockdowns – from March 14 through May 23, 2020 – initial claims averaged 54,054 per week.

Claims finally dipped below the 10,000 threshold last July – and were beginning to approach their pre-pandemic levels in late November.

However, a spike in claims accompanied the 2020 holiday season … pushing claims back up.

Since the onset of Covid-19, a total of 835,246 claims have been filed in the Palmetto State – or one claim for every three members of the workforce.

More ominously, the overall number of South Carolinians receiving benefits continued to climb last week. According to SCDEW, 129,267 claimants were paid between January 24-30 – nearly twice as many as were on the dole a month ago.

Since March 15, 2020 an astounding $5.13 billion in unemployment benefits have been paid out in South Carolina – including $1.1 billion from the state’s unemployment insurance (UI) fund.

Replenishing this fund will ultimately fall on the backs of South Carolina small businesses – including those which were forced to lay off employees during the brunt of the pandemic last year.

How do we know this? Because it is exactly what happened during the last downturn …

During the recovery from the 2008-2009 recession, businesses that were forced to lay off workers during the worst of the downturn bore the brunt of the burden associated with replenishing the UI fund – severely curtailing the state’s recovery efforts in the process.

More importantly, South Carolina lawmakers cannot continue propping up an anti-competitive tax climate – or indulging their addiction to big government – if they expect the economy to turn around.

Instead, they must strategically rethink the many areas in which South Carolina’s tax code is holding its people back.

This news outlet has written previously on how South Carolina leaders needed to cut the state’s exceedingly high individual income tax and sales tax rates in order to be competitive in the new economy – in which individual taxpayers and small businesses are the top targets, not large corporations.

The Palmetto State clearly cannot afford to continue its crony capitalist approach to “economic development,” which has done nothing but enrich billionaires at the expense of small businesses.

Nor can it continue to expand ineffectual bureaucracies in perpetuity …