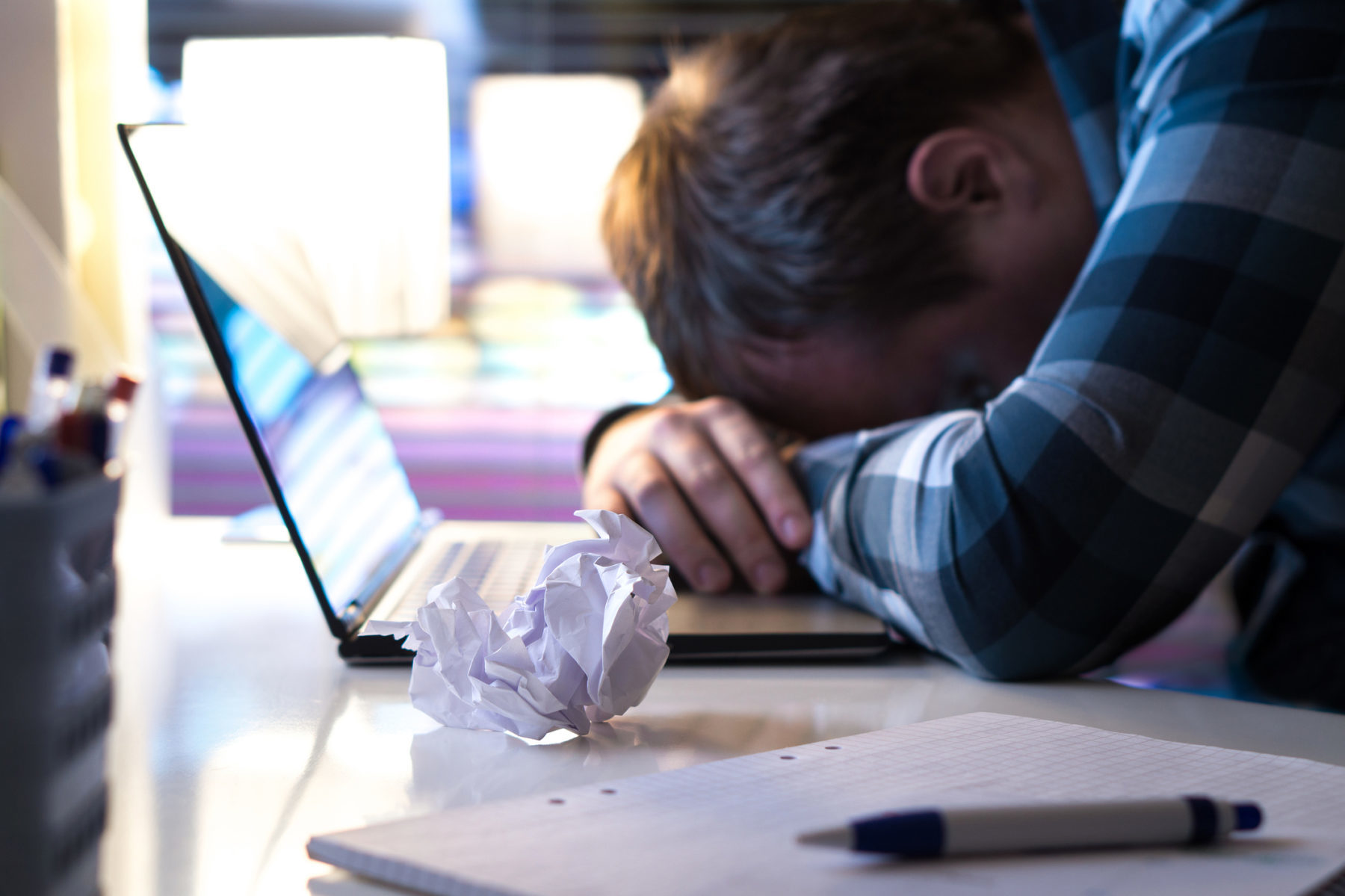 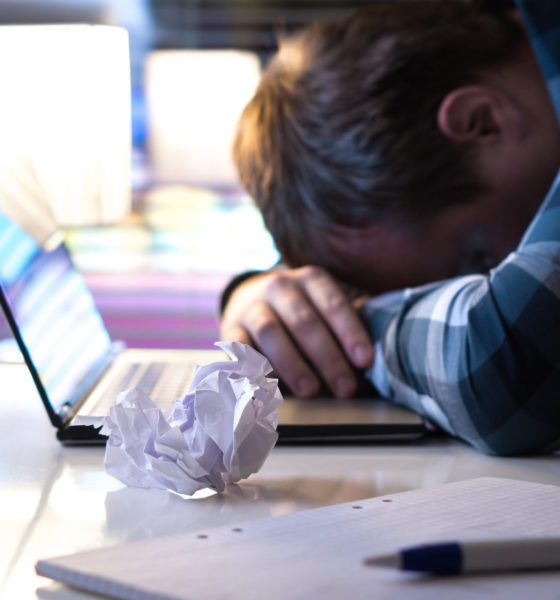 Another week, another record number of jobless filings …

For the fourth week in a row, the state of South Carolina set a new record for initial unemployment claims due to fallout from the coronavirus crisis. Also, the agency in charge of handling these claims acknowledged its system had been overwhelmed – and confirmed it was adding hundreds of new claims processors to assist beleaguered citizens.

First, the numbers: According to the latest data from the S.C. Department of Employment and Workforce (SCDEW) – a record 87,686 South Carolinians filed for jobless benefits during the week that ended on April 11.  That broke the previous record of 85,018 set the previous week.

In the four weeks since the pandemic first began impacting employment, a staggering 268,614 South Carolinians have filed for unemployment.

For those of you keeping score at home, that is a whopping 11.2 percent of the Palmetto State’s 2.4 million-person workforce, based on February 2020 numbers provided by the U.S. Bureau of Labor Statistics (BLS).

That’s right … more than one out of ten workers in South Carolina have lost their jobs within the last four weeks.  And as we have frequently pointed out, South Carolina already had one of the smallest workforces in the nation in terms of its working-age population.

According to SCDEW, its claims from the past week were up a jaw-dropping 4,393.1 percent from the week ending March 14 – the last “normal” week the state’s economy is likely to see in some time.

Meanwhile, in an acknowledgment that its much-maligned automated system was not up to the task, the agency announced it had “been able to surge our call sent staff from 46 customer service representatives to 292.”

SCDEW said it expected to have 500 customer service representatives working the phones “by next week.”

Those struggling to get their claims filed aren’t impressed, though.

“For the past week and a half the phone doesn’t go to any(one) just a message saying call back later,” one frustrated applicant tweeted. “I filled out a paper wrong because I couldn’t get help now I can’t fix it.”

This news outlet first chronicled the failure of South Carolina’s $100 million unemployment insurance claim system back in August of 2016 – and filed a follow-up report in October 2017 detailing the “serious technical issues” still plaguing the system. The so-called Southeast Consortium Unemployment Insurance Benefits Initiative (SCUBI) has not distinguished itself in the aftermath of the coronavirus crisis, multiple sources familiar with the situation have told us.

“It’s much worse than what you see on social media,” one human resources executive for a mid-sized company in the Midlands told us last week, responding to our previous coverage.

UPDATE: The latest on the national situation …