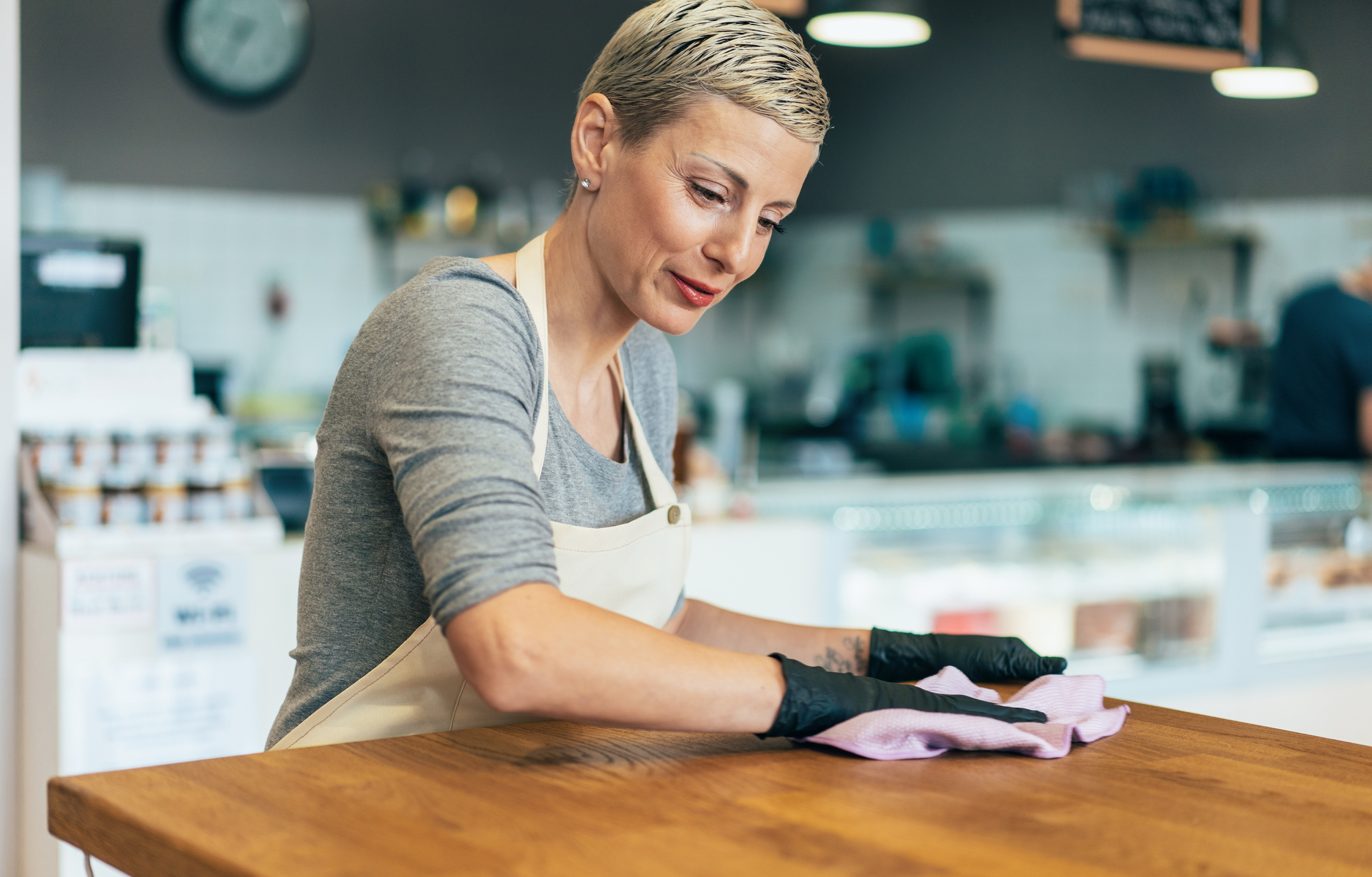 Thirty-seven weeks after they spiked to unprecedented levels during the fallout from Covid-19 shutdowns, initial jobless claims in South Carolina are finally approaching their pre-pandemic levels according to the latest numbers from the Palmetto State’s embattled employment agency.

According to data from the S.C. Department of Employment and Workforce (SCDEW) – which has been mired in one scandal or another for the better part of the past decade – initial unemployment claims fell to 2,683 during the week ending November 28, 2020.

That was the first time claims clocked in below 3,000 since the week ending March 15, 2020 – marking a new post-Covid low and a return to (almost) normalcy on this widely watched metric.

As we reported throughout the spring, initial unemployment claims soared to unprecedented heights as Covid-19 lockdowns gripped the economy.


The worst of the employment damage took place during the week ending April 11, 2020 – when a record 87,686 initial claims were filed.

As scary as that number was, even more frightening was the sustained damage. During the first ten weeks of the lockdowns – from March 14 through May 23, 2020 – initial claims averaged 54,054 per week.

All told, there have been 783,926 initial claims filed since the onset of the crisis in mid-March.

Obviously, a key question to consider in assessing this data is the extent of the lingering joblessness. For the week ending November 28, a total of 119,420 claimants were paid – with the state doling out a total of $31.03 million in jobless benefits.

For those of you keeping score at home, the total number of claimants paid last week represents 4.9 percent of the state’s 2.39 million-person workforce – which is consistent with the latest unemployment data.

State lawmakers claim they will be able to avoid tax hikes on businesses in 2021 to subsidize the replenishment of this fund – but we will believe that when we see it.

Following the last recession, businesses hit hardest by the downturn were forced to pay more into this fund – stifling the state’s recovery.

This news outlet has consistently argued that the small businesses which drive employment growth (and income growth) in the Palmetto State must be protected. At the very least, state leaders cannot continue forcing them to subsidize handouts to large corporations.

We will continue to keep close tabs on this data moving forward – particularly in light of rising coronavirus cases.