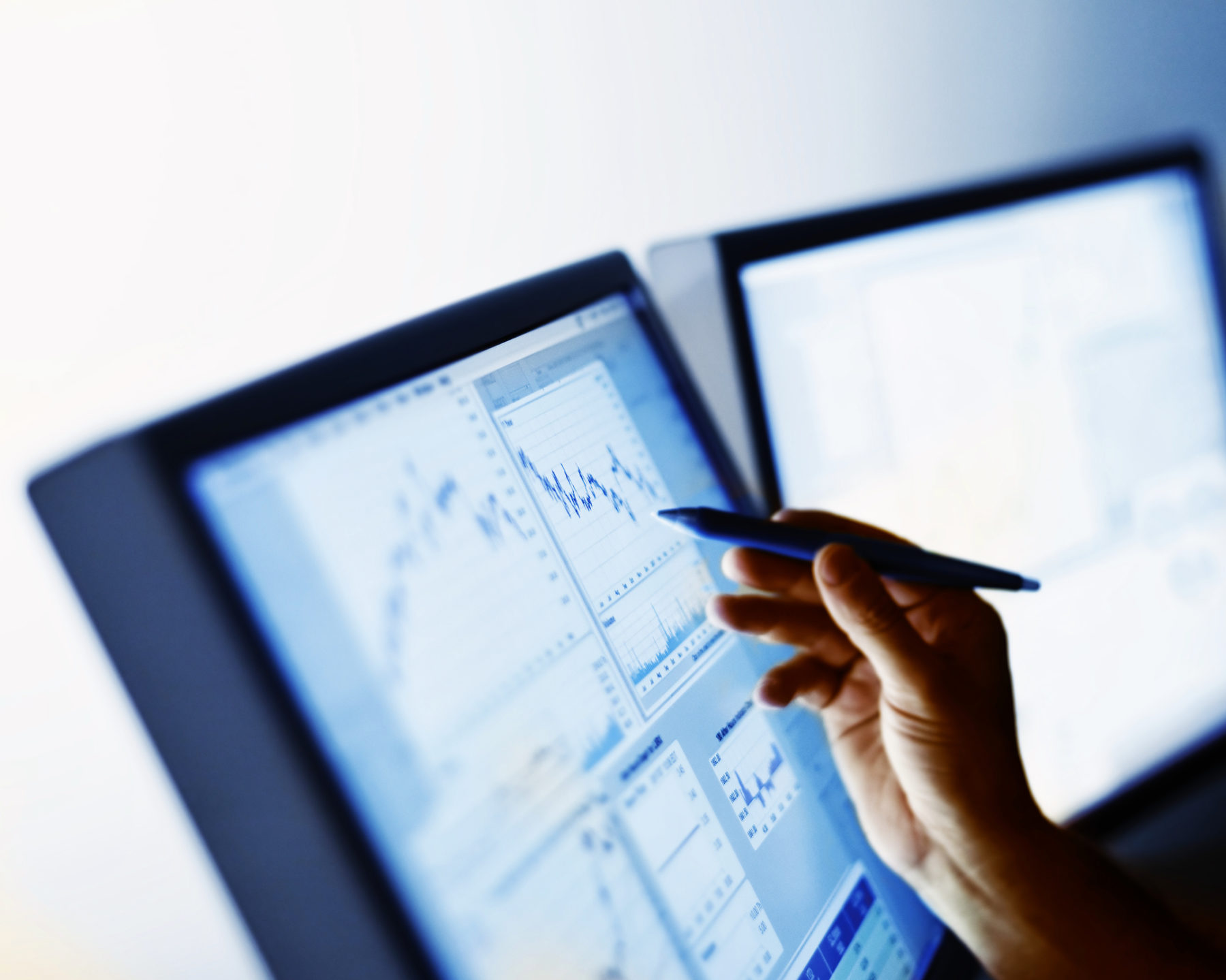 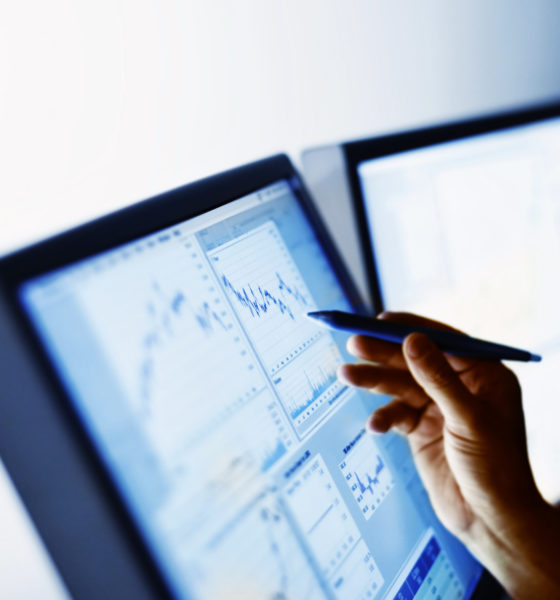 South Carolina’s Surging Retail Sales Tax: What It Does And Doesn’t Count

A broader look at the Palmetto State sales tax picture …

There was big news on the finance front last week when officials at the South Carolina Department of Revenue (SCDOR) announced huge gains in collections from “online retail sales taxes.”

First reported by John McDermott of The (Charleston, S.C.) Post and Courier, SCDOR officials announced they had collected $311.5 million in taxes from this source between November 1, 2019 and October 31, 2020.

That compares to $64 million from the same source over the previous twelve-month period – an increase of 385.9 percent.

According to the agency, the gains were attributable to a November 2018 requirement that “remote” retailers doing more than $100,000 of business within the Palmetto State assess sales tax. They also credited a 2019 law signed by governor Henry McMaster which imposed this obligation upon “marketplace facilitators” like Amazon.

Readers will recall the agency has been battling with Amazon in state court – a fight we believe SCDOR deserves to win on its merits.


“We’ve consistently argued that South Carolina’s sales tax is too high, but Amazon agreed to pay it – and it is currently in violation of that agreement to the tune of tens of millions of dollars (at least),” we wrote in December of 2017.

Of course we have consistently argued South Carolina’s sales tax is punitively high – especially when local governments tack their corrupt levies on top of it.

Anyway, agency officials were quite pleased with the revenue impact of the new rules.

“The SCDOR’s remote sellers policy and the marketplace facilitator law now ensure that all online retailers collect and remit sales and use tax on all sales, just like brick-and-mortar stores, helping level the playing field and bringing more tax dollars into the state,” agency head Hartley Powell said in a statement provided to McDermott.

Something important to keep in mind, though: While SCDOR tracks remote sellers and “marketplace facilitators,” it does not track South Carolina businesses which sell products and services online.

In other words, there is no definitive breakdown of brick-and-mortar versus online sales tax receipts is available.

We can, however, track total sales tax receipts … and that uptick was not quite as robust for the comparison periods under discussion.

According to SCDOR, South Carolina collected a total of $5.057 billion in sales taxes from November 1, 2019 to October 31, 2020 – a period which obviously included the societal shutdowns associated with the first wave of the coronavirus pandemic.

During the previous twelve-month period, the state collected $4.963 billion – meaning the latest numbers represented a $94 million (or 2 percent) increase.


Given the prevailing economic climate, any increase in sales tax receipts is probably a good sign for the state’s retail economy – and we certainly hope this uptick is continuing into the holiday shopping season.

Again, though, being competitive matters …

South Carolinians on average are forced to pay an excessively high 7.46 percent sales tax – which is the 17th-highest rate in the nation, according to the latest data from the Tax Foundation.

Five states do not assess a sales tax.

Compounding the pernicious impact of this elevated levy is the state’s anti-competitive income tax rate – which currently ranks 11th highest nationally (and is the highest in the southeast). Just yesterday, our news outlet called on state leaders to lower the top marginal income tax rate in the hopes of becoming more competitive economically – and better adapting to the particularities of the Covid-19 economy.

Seven states (including our regional competitors in Florida) do not levy an income tax – which will position them exceedingly well as more companies embrace “work-from-home” models of doing business.

Bottom line? States likely to thrive in the new economy will be those with competitive tax climates. Sadly, as of this writing South Carolina does not have one.