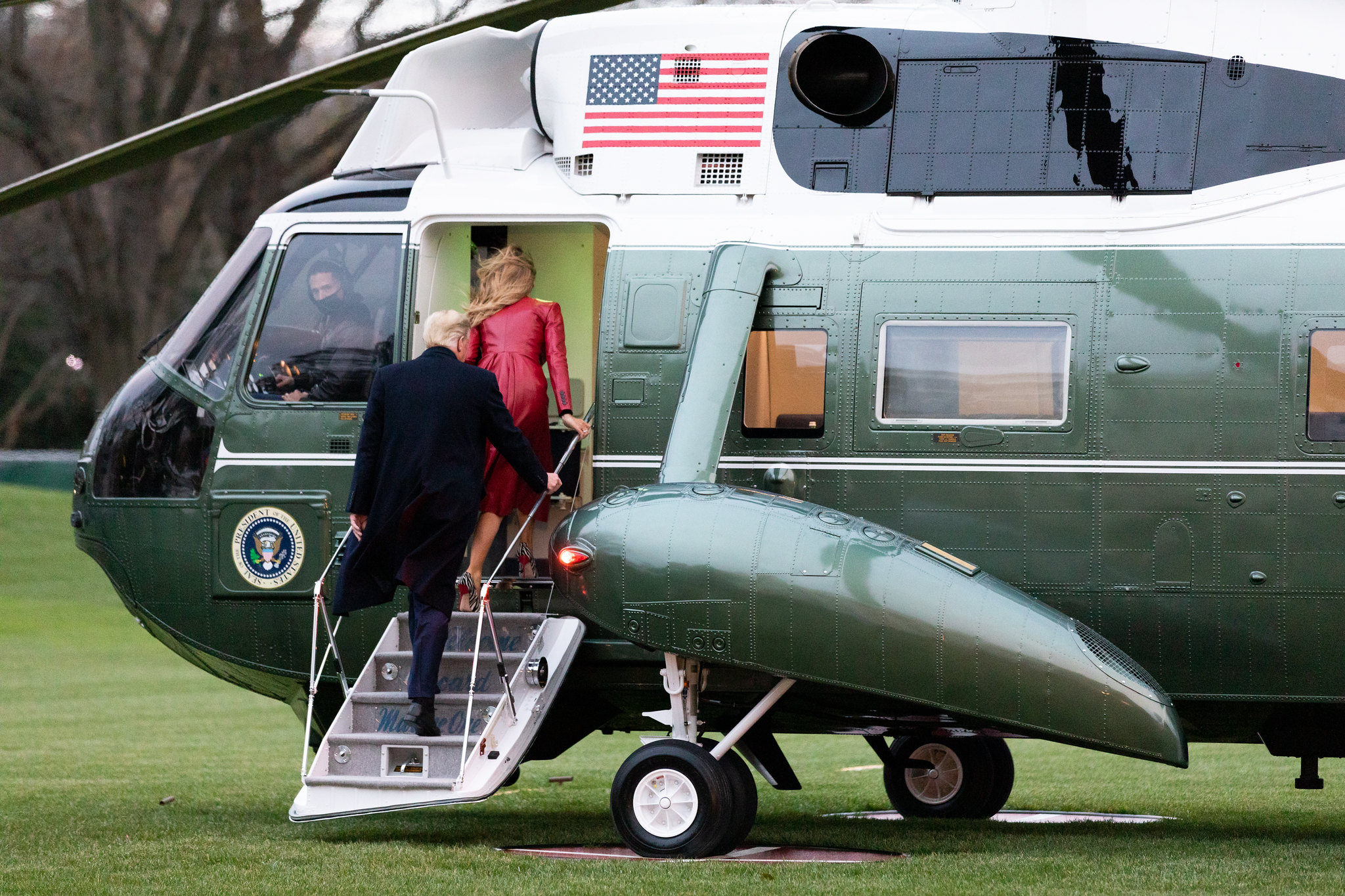 There’s no telling whether former U.S. president Donald Trump is serious about forming a new political party. Earlier this week, an anonymously sourced article in The Wall Street Journal suggested he had engaged in discussions on the subject, wanting to form a new organization and call it the Patriot party.

According to Matt Welch of Reason, Trump’s Patriot party dalliance could conceivably prompt the most significant partisan realignment since the GOP came into existence 167 years ago.

“The former president’s trial balloon has the potential to disrupt America’s two-party balance in the most significant way since the Kansas-Nebraska Act split the Whigs in 1854, helping give rise to the Republican Party,” Welch noted.

However, Welch’s lengthy analysis concluded that Trump – while possessing the groundswell of populist support necessary to launch such an organization – might not be willing to undertake the costly and time-consuming logistical work associated with such a proposition.

He also cited any number of barriers to entry – including federal recognition, state-level ballot access and the fact that voters, while professing their affinity for third parties, have been reticent to actually join them.


Still, if Trump is serious about embarking on such a path the grassroots support clearly exists to see such an effort through. And if that happens, the GOP is in serious trouble … assuming, of course, no similar fissures develop within the increasingly unstable Democratic monolith.

Trump’s most loyal media sycophant – Fox Business host Lou Dobbs – hailed the emergence of the Patriot party as a viable alternative to the GOP, which he claimed has “sold out” the American people under the leadership of politicians like U.S. Senate minority leader Mitch McConnell.

“I really believe the Patriot Party is about to become a reality, not as a possibility,” Dobbs said this week. “It’s a real likelihood, I think right now, when you see Mitch McConnell behave as he did. Why in the world would any Republicans stay in the party?”

“They sold out working men and women in this country,” Dobbs reiterated.

Is he correct on that count? Absolutely …

In fact, the GOP’s perpetual sellout of citizens and taxpayers is why we bolted the party for good in 2012. And why we backed Trump during his 2016 campaign.

“The GOP has morphed into the ‘other’ party of big government,” we wrote five years ago in endorsing the Trump insurgency. “In Washington, D.C., the party’s white flag is perpetually aflutter – and its presidential primaries over the last two cycles have devolved into a search for ideological shape-shifters who possess ‘electability,’ not the courage and consistency of their convictions.”

Unfortunately, we do not share Dobbs’ assessment that Trump “changed all of it.” In fact, Trump wound up toeing the party line on the issues most central to “making American great again” – reneging on his promises to cut middle class taxes and eliminate deficit spending.

Accordingly, we did not endorse his 2020 reelection campaign – nor would we likely support him in any future national elections (assuming the GOP senators do not join with Democrats in barring him from running again).

Having said all of that, would we mind watching a Trump-fueled Patriot party finish off the GOP once and for all?

Republicans have had decades to develop a backbone when it comes to their stated principles of individual liberty, economic prosperity and limited government. It simply isn’t in them. Instead, they have embraced Orwellian big government and corporate cronyism – just like Democrats.

The GOP affinity for bureaucratic and special interest subservience is especially evident in our home state of South Carolina … where “Republicans” have presided over the steady expansion of a results-challenged state government for the past two decades.

Does that sound like a party worth defending to you?

Again, it remains to be seen whether Trump will pursue the idea of a Patriot party. And assuming he does, it remains to be seen what sort of impact the organization may have on the nation’s political landscape. A far more likely outcome for the upcoming election cycle is that #NeverTrump Republicans in pro-Trump districts find themselves on the receiving end of primary challenges.

Which party would you support in the next election cycle if you had the choice?