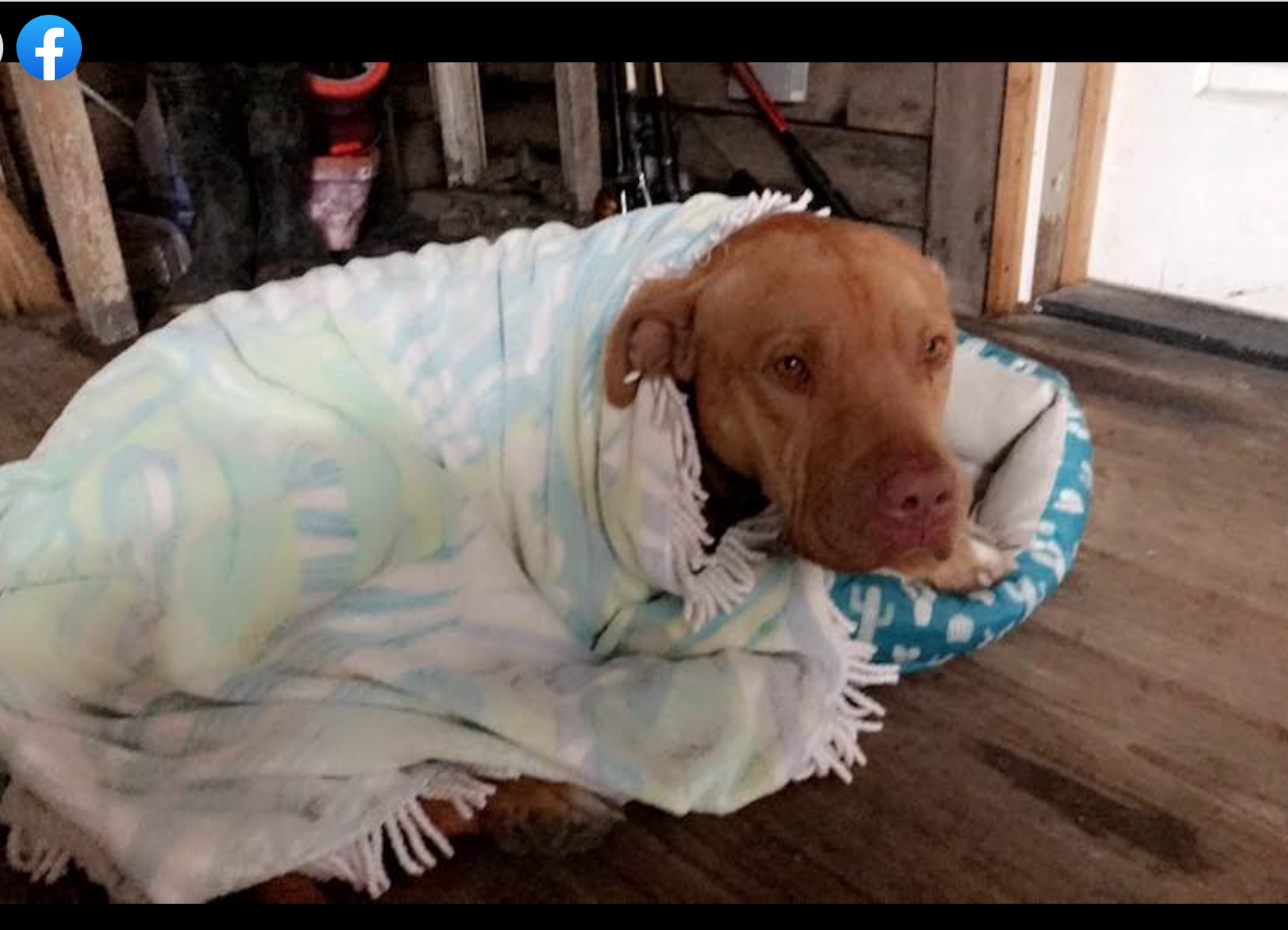 A Hampton County, South Carolina family is grieving the loss of their 6-year-old son who was mauled to death by a pit bull this week.

According to the Hampton County Sheriff’s Office, a 6-year-old boy was attacked by a pit bull in Brunson, South Carolina around 2 p.m. Wednesday.

By the time deputies arrived on scene, the child was already dead.

Officials said Hampton County Animal Control took the dog and euthanized it after the attack.

In the video, she said that her son was attacked by a pitbull that had been abandoned and she was trying to find a home for.

“I was an advocate supporter for pit bull… and what happened today happened so fast there was nothing anyone could do,” the mother said between tears.

She said that the family is requesting space at this time.

“We are going through the hardest thing of our lives right now,” she said. “It does not even feel real that we will wake up tomorrow and our son won’t be here.”

Just days before the attack, the Hampton County mother posted a photo of the pit bull (shown at the top of this article) to see if anyone wanted to adopt the dog, which appeared to be purposely abandoned by its previous owners. In the post, she indicated that the dog appeared to be good around children and was not aggressive from what she could tell.

However, pit bull supporters feel the dogs are judged unfairly by society.

“It really boils down to being responsible owners,” American Pit Bull Foundation founder Sara Enos told TIME Magazine. “Any dog from any breed can be aggressive, it matters how it’s treated.”

In the Hampton County case, the mother of the boy who was attacked did not own the pit bull.