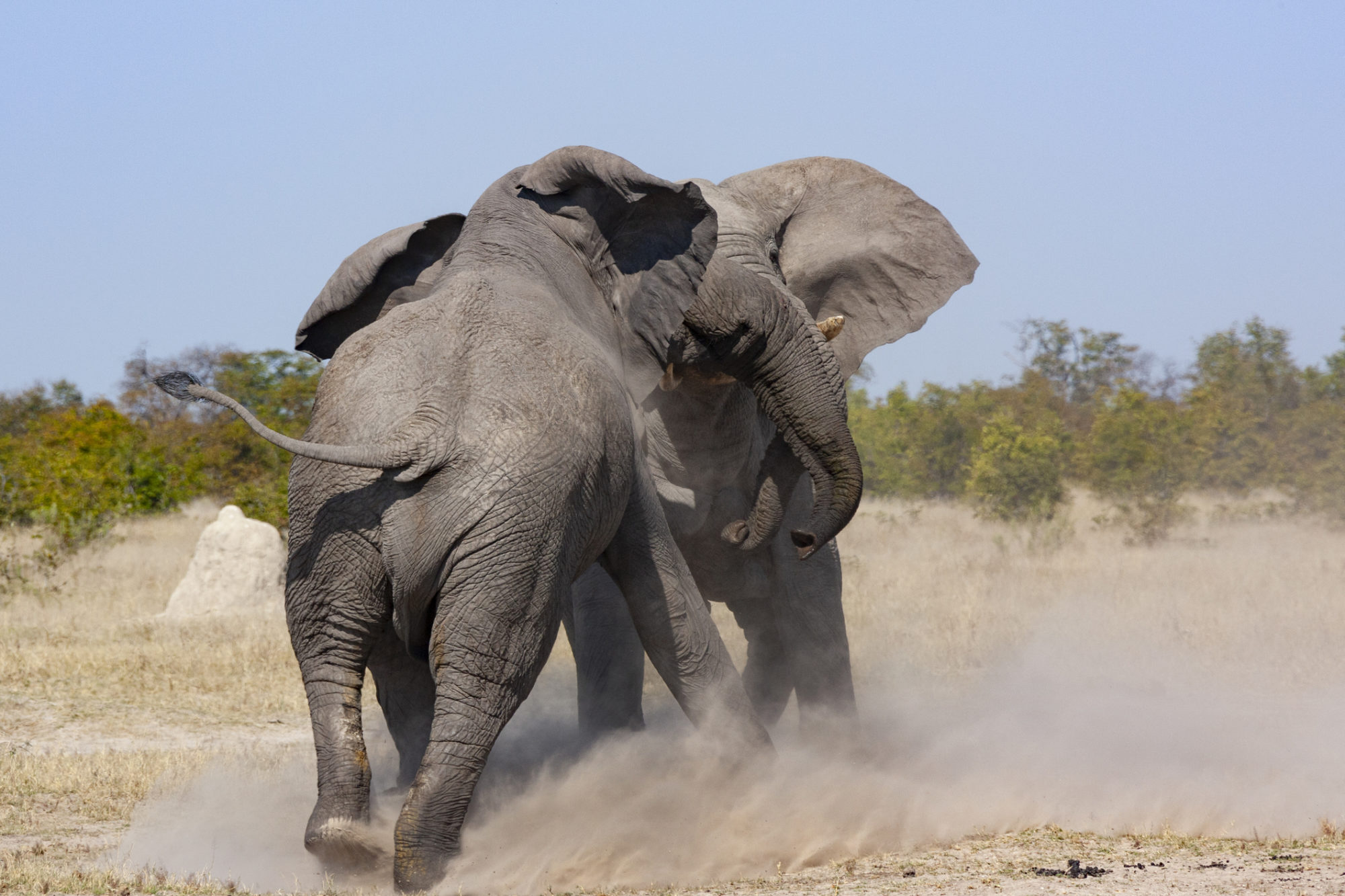 For those of you with short memories, there was a time when U.S. president Donald Trump was not the undisputed leader of the Republican party. In fact, the Republican establishment and its media allies did everything within their considerable power to destroy Trump during the 2016 presidential election cycle.

That effort failed … which made it all the more disappointing to watch Trump cave to the GOP establishment on tax and spending issues after he took office four years ago.

As we have often noted, Trump’s repeated refusal to make good on his tax and spending promises is why we declined to endorse his reelection bid – opting to support Libertarian nominee Jo Jorgensen instead.

Still, we believe Trump got a lot of things right during his presidency – including rebuking the imperialist, neoconservative wing of the Republican party, which aims to bog our nation down in endless wars all over the globe with trillions of dollars in borrowed money.

And while Trump (above) obviously failed to live up to his word on the bread-and-butter fiscal issues that matter to us, Trump populists (whom we referenced in this recent post) still strike us as being far more likely to advocate for freedom and free markets than GOP loyalists.

Remember, establishment “Republicans” had numerous chances to stand for the limited government principles they claim to support – and failed abjectly to do so. Instead of fighting for the citizens and small businesses that truly “make America great,” these insiders chose loyalty to the Washington, D.C. bureaucracy and the corporate special interests pulling its strings.

You know, the “swamp” that was supposed to have been drained by Trump and his team …

Anyway, the American media machine – which demonstrated its unswerving loyalty to the Democratic establishment during the 2020 election – is understandably overjoyed at the reopening of GOP fissures that has accompanied Trump’s dramatic exit from office.

“As the Trump era draws to a close, this is the state of the Republican Party: fractured, out of power, and bitterly fighting over core tenets of democracy,” liberal scribe McKay Coppins wrote for The Atlantic. “The president’s departure from office may be imminent, but the future of the party he’s leaving behind is less certain than ever.”


On that count, Coppins – a habitual peddler of status quo tripe – is absolutely correct (even if he chooses to ignore Democratic rifts).

Republicans are at each others’ throats, and the upcoming 2022 congressional primary races – like the 2024 presidential primary – could prove tremendously divisive. Debilitatingly divisive, even.

Eric Trump – the president’s son – has already issued an unambiguous warning to GOP lawmakers who fail to support his father in his battle against alleged election irregularities.

“I will personally work to defeat every single Republican Senator / Congressman who doesn’t stand up against this fraud – they will be primaried in their next election and they will lose,” Trump tweeted on Tuesday.

Trump is referring to efforts by numerous GOP lawmakers to block the certification of electoral votes expected to provide U.S. president-elect Joe Biden with his winning margin in the 2020 presidential election.

Opponents of certification – including U.S. senator Josh Hawley of Missouri – are basing their argument on “the failure of some states, including notably Pennsylvania, to follow their own election laws as well as the unprecedented interference of Big Tech monopolies in the election.”

As we remarked earlier this week, we believe Hawley and his allies have valid points – certainly on the first count and quite possibly on the second count, as well.

Not all Republicans are pleased with their efforts, though.

“We have to remember that the current occupant of the White House is a ringmaster and what he expects to do is snap his whip and all the elephants hop up on chairs,” former U.S. secretary of defense William Cohen told CNN recently. “What they have to understand is he is going to continue to snap the whip whether he’s in office or out of office. And every time they’re going to have to jump up and sit on that stool in order to satisfy him and his supporters.”

According to Cohen, the certification drama is just the beginning …

“I think they have to understand you’re never going to satisfy president Trump,” he said. “He is always going to up the ante, he cannot be satisfied. There’s nothing in him. There’s no moral core, and so they are going to be extorted or bribed in order to avoid a primary in 2022 or 2024.”

So what are “centrist” Republicans to do?

“Maybe it’s time for a new party,” Cohen mused. “One that abides by the rule of law, balanced-budget opportunities, and fiscal responsibility … but also faithful to the people of this country, who vote to elect them.”


Here’s the problem with that logic, though. The “new party” Cohen is pining for is basically the pre-Trump GOP – a party whose chronic failure to stand for any of the items he referenced is what fueled the rise of Trump in the first place.

Seriously … that’s not a “new party.” It is the GOP establishment all over again.

The only saving grace for Republicans right now? Democrats are facing similar divisions – which they must navigate while wielding what appears to be total control of both the executive and legislative branches of government.

Will the party heed the wisdom of the late John F. Kennedy?

Or will it continue to dive headfirst into the “progressive” agenda of packing the U.S. supreme court, packing the U.S. Senate, defunding the police, collecting reparations for slavery, censoring speech (and other liberties), opening the border in perpetuity, further socializing medicine and imposing all manner of anti-competitive policies on the nation’s economy?