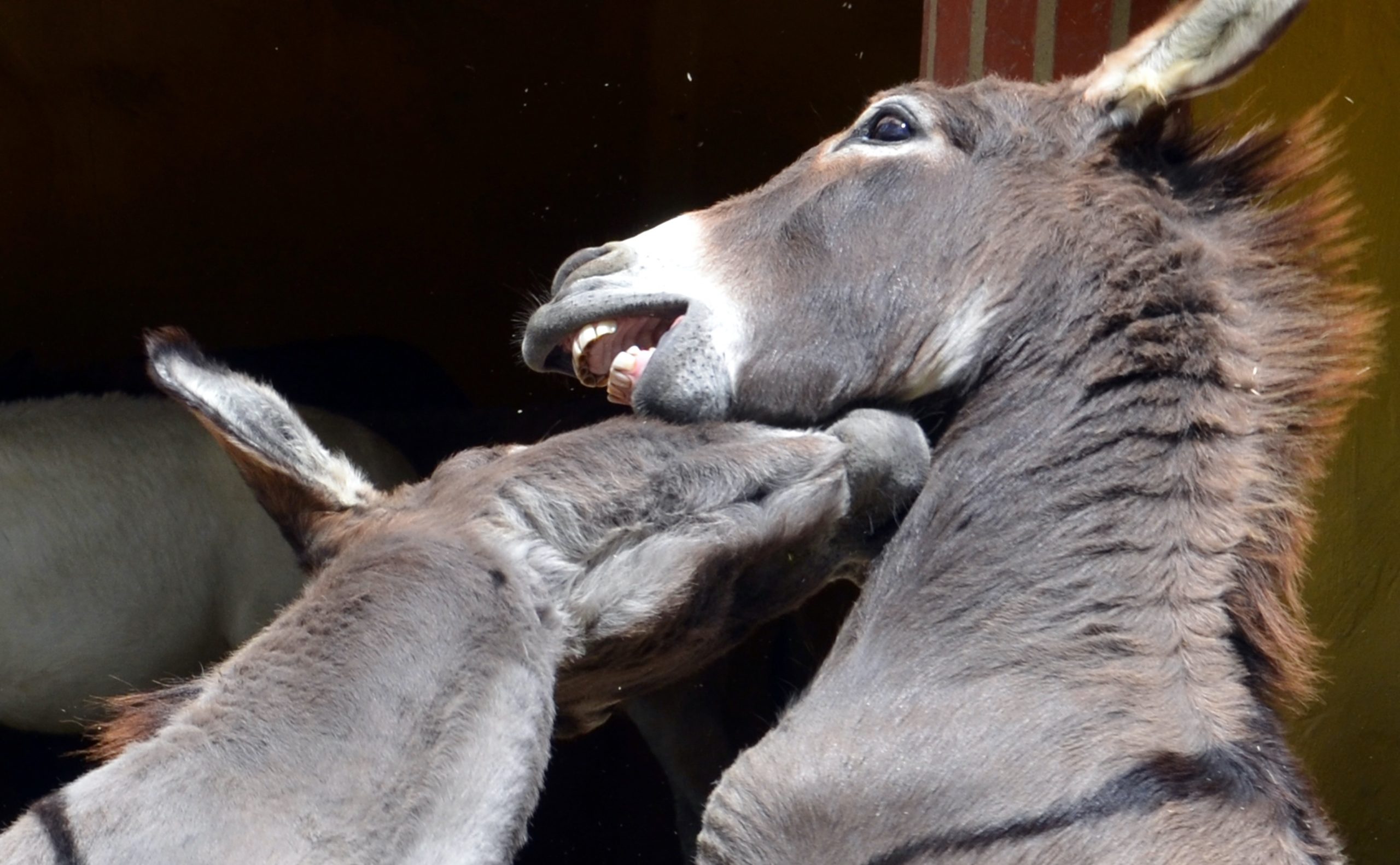 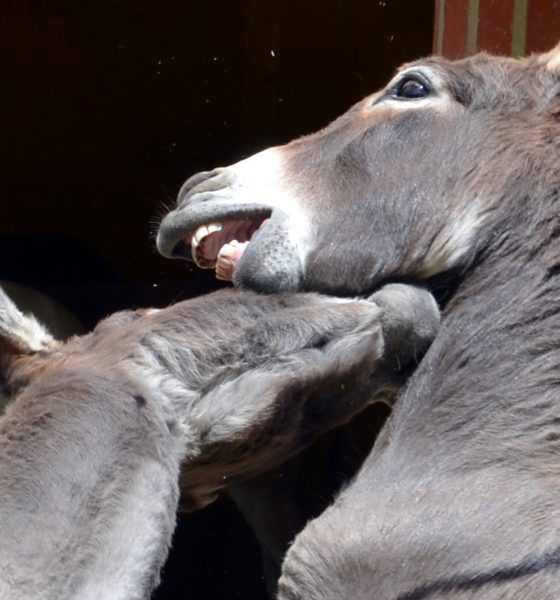 Is this the beginning of a “civil war?”

A prominent black Democrat in South Carolina wants the party’s white leaders to hit the road following Republicans’ rout of the perpetual Palmetto minority party at the polls last month.

They also spent more than $100 million trying to take out a uniquely vulnerable U.S. senator – and failed.

Cordero blames these failures exclusively on Robertson and Parmley.

“In South Carolina, the status quo continues,” Cordero wrote. “Robertson hasn’t voluntarily stepped down nor has he been asked to resign. Parmley, who has personally been at that helm during at least half a dozen losing election cycles, also continues to remain comfortably in his seat.”

Cordero compared Robertson to former University of South Carolina head football coach Will Muschamp (above) – who was fired from his job on November 15, 2020 after posting a 6-13 mark in his final year-and-a-half at the helm of Gamecock program.

“Why then, isn’t that same standard of accountability demanded of South Carolina’s Democratic leaders?” he wrote. “The ship is sinking. The team is losing again and again. So, why are we idly standing by allowing this feckless leadership to continue?”

Does Cordero have a point? Yes … in fact we have previously argued that Robertson and the rest of the SCDP leadership needed to be turned out on their ears after Democrats’ disastrous showing last month.

“It is time for Democrats in South Carolina to (once again) find new leaders,” we wrote in the aftermath of the election. “And it is time for those leaders to provide a compelling alternative vision for the Palmetto State that doesn’t involve kow-towing to the far left’s radical new orthodoxy.”

The former should be easy. The latter? Eh …

Of course, a credible counterpoint to our conclusion was offered shortly thereafter by several Democratic activists who spoke with us on condition of anonymity. According to them, the onus for the party’s 2020 defeat falls squarely on U.S. congressman Jim Clyburn and failed U.S. Senate candidate Jaime Harrison – who ran a national campaign in South Carolina that led to local-level Democrats getting crushed.

Most of the Democrats we spoke with in the aftermath of the election concurred with this assessment – even if they were unwilling to say so publicly.

Cordero is having none of that argument, though. In fact, his criticism of Robertson and Parmley included the dealing of a few “race cards.”

“Could it be that white privilege goes a long way in the South Carolina Democratic Party or could it be that since a third of the state’s Democratic Voters are African-American, we don’t deserve accountable leaders?” he wrote. “Maybe we stay quiet because, as black voters, we don’t have a choice of political affiliation.”

We wonder … can somebody call U.S. senator Tim Scott and ask him about that statement?

Cordero was just getting warmed up, speculating that this “white privilege” was the reason why the SCDP kept Parmley at the helm despite the recent electoral setbacks (and despite the controversy surrounding his most recent rehiring).

“Could it be because the one thing Parmley has been successful at doing is making the South Carolina Democratic Party a party that caters to the wishes of white Democrats?” he wrote. “And as long as the state’s white members are kept happy and the black members stay complacent there are no further demands on party leadership.”


One black Democratic operative the Palmetto Upstate was not happy with Cordero’s column – arguing it represented the opening shot in a “civil war” following from presumed U.S. president-elect Joe Biden’s apparent victory over Donald Trump in the 2020 presidential election.

“I realized years ago that the Democratic Party would experience a civil war once Donald Trump wasn’t our unifying factor anymore and South Carolina wouldn’t be exempt,” Jalen Elrod wrote in a no-punch-pulling tweet-storm rebuking Cordero.

“This article is bullsh*t,” Elrod continued. “Johnnie Cordero has no idea what he’s talking about and overestimates the significance of the organization he leads.”

According to Elrod – former leader of the Young Democrats of Greenville county – Harrison’s stunning defeat in the U.S. Senate race was “the catalyst for massive wipeouts across South Carolina.”

As for Cordero – and other ostensibly established black leaders – Elrod (above) pointedly questioned their prior commitment to electing Democratic candidates. He also offered some similarly unrestrained words in assessing the impact (or rather the lack thereof) these “leaders” have had in advancing the interests of black South Carolinians.

“I swear these old leaders clinging to power and not producing results will be the death of progress for the black community,” he wrote. “That goes for the NAACP, the churches, the neighborhood associations, etc. They’ve shown they can’t organize our communities to bring change.”

Talk about a callout …

Of course these aren’t the only black leaders who failed to achieve change when entrusted with power, are they?

Anyway … just as we have previously detailed fault lines within the GOP (including those which led to the rise of Trump), we will be keeping a close eye on emerging fissures within the South Carolina Democratic establishment in the weeks and months to come.

Clearly the party is in desperate need of new leadership and new ideas … but are those who are about to be running the show in Washington, D.C. (including Clyburn) really capable of providing it?

And more importantly … what sort of “new leadership” are we talking about? Additional steps on the road to socialism? Or the sort of economic populism Trump promised but ultimately failed to deliver upon?