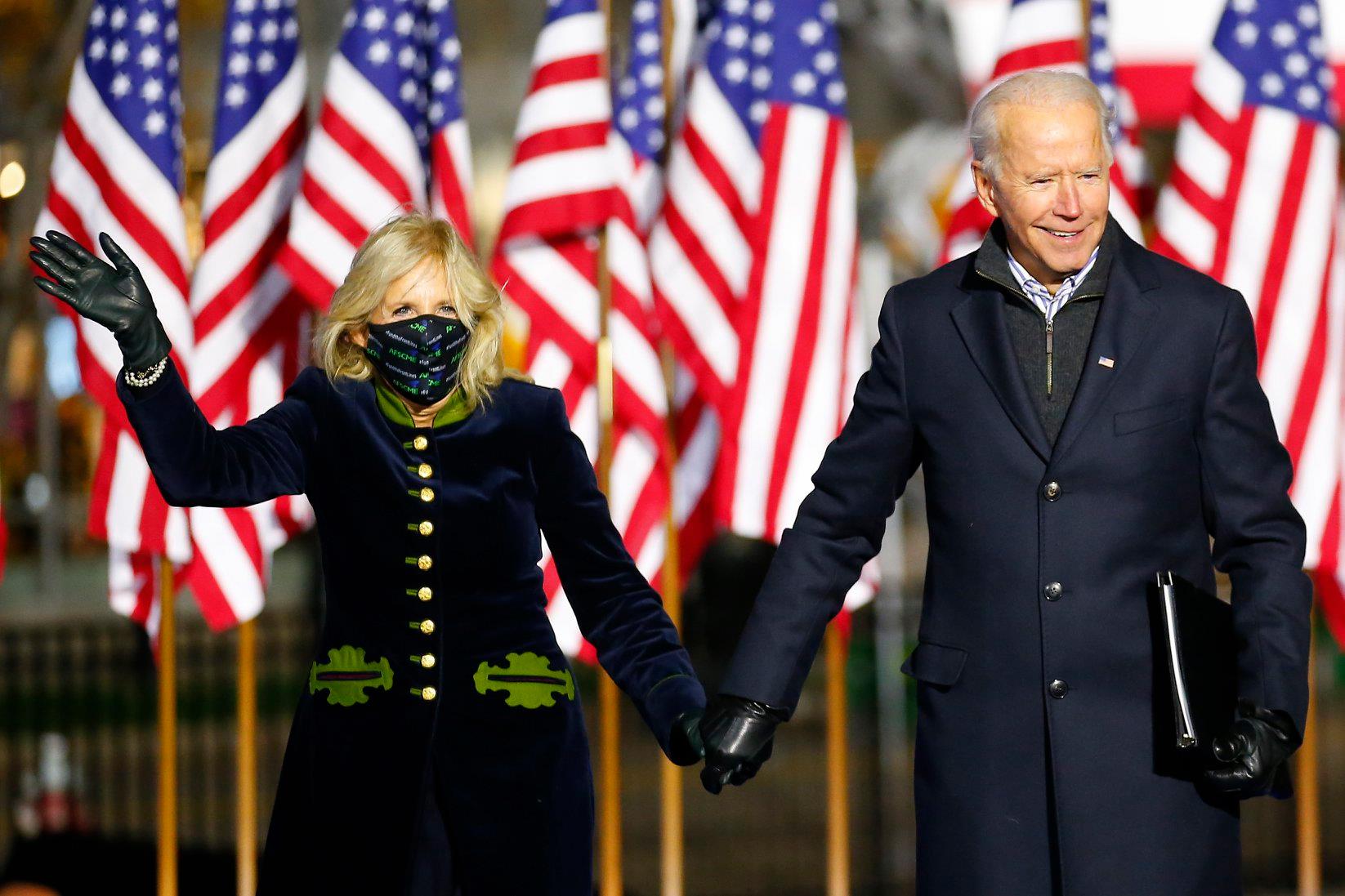 The 2021 progressive insurgency in Washington, D.C. (assuming the disputed results of the 2020 presidential election hold up) will apparently be led by a group of aging liberals who have very little in common with the younger, more radical voices desperate to drive the party in a dramatically more leftist direction.

That could mean serious problems for Democrats long-term, especially after the party failed to make expected gains during the 2020 cycle – and is behind the eight ball ahead of the 2022 races (at least in the U.S. House of Representatives).

In the U.S. Senate? Democrats are better positioned … although that assumes they don’t cough up the ball with a nose dive into pure Trotskyism.

How will a looming intra-party power struggle between the liberals, über-liberals and outright socialists ultimately play out?

Good question … but those responsible for calling the shots in our nation’s capital for the next two years are beginning to assume their seats as the pre-inaugural music begins to play. Many of these are career politicians. Occupying familiar positions. With greased connections to entrenched special interests that run counter to the new orthodoxies championed by their socialist allies (and their liberal mouthpieces).

How will these liberal leaders balance their tenuous hold over an increasingly unruly Democratic base?


Obviously, we know who the president would be in the event the latest wrangling over vote counts goes his way: Joe Biden.

The oldest man ever elected to the American presidency (again, assuming the numbers stand), Biden dramatically underperformed what polls promised would be a double-digit shellacking of U.S. president Donald Trump.

Hell, swing states he was supposed to capture by seventeen points he only won with one percent.

He won by just enough, in other words … which is in and of itself quite suspicious considering how the voting went down elsewhere.

Trump clearly outperformed expectations – as did Republicans in federal races all across the nation.

Part of the problem? Biden – despite his leftward lurch in the Democratic primary – is still viewed by many hardcore progressives as a centrist. They see him as part of the problem in Washington, D.C., and the only reason he appears to have won election was their burning, often irrational hatred of the GOP incumbent.

So … where does that leave him as he stands on the precipice of power?

With vote totals in disputed swing states yet to be certified, Biden is already taking on incoming fire from those situated to his ideological left. Specifically, he was rebuked by one leftist group for his selection of a former pharmaceutical lobbyist – Steve Ricchetti – as one of his would-be senior counselors.


“A Joe Biden administration dominated by corporate-friendly insiders will not help usher in the most progressive Democratic administration in generations,” noted the far left Justice Democrats, who rebuked Ricchetti as being a “vociferous” opponent of their proposed socialized medicine expansions.

That includes the $4 trillion a year “Medicare for All” plan championed by U.S. senator Bernie Sanders in the 2020 presidential primary – a plan Biden signaled that he would veto.

“I would veto anything that delays providing the security and the certainty of health care being available now,” Biden told MSNBC host Lawrence O’Donnell back in March. “If they got that through in by some miracle or there’s an epiphany that occurred and some miracle occurred that said, ‘OK, it’s passed,’ then you got to look at the cost.”

That rhetoric – and Biden’s appointment of Ricchetti – is now coming back to bite him.

Meanwhile, Democrats in the House of Representatives have reinstalled the exact same leadership team that progressives battled against over the impeachment saga. Eighty-year-old Nancy Pelosi, 81-year-old Steny Hoyer and 80-year-old Jim Clyburn will occupy the No. 1-3 leadership posts in the lower chamber – an octogenarian trio (like Biden) unlikely to evoke much in the way of excitement among the rabid revolutionaries eager to defund the police, collect reparations for slavery, censor speech and other liberties and impose all manner of socialist policies on the nation’s economy.

Oh … and pack the U.S. supreme court to ensure their reinvention of the Republic stands.

Even curiouser? Pelosi, Hoyer and Clyburn are keeping their jobs even though Republicans picked up nine seats this cycle and Democrats recorded only one pure “flip” (discounting two North Carolina districts which were redrawn out of GOP contention).

“We did not win every battle in the House, but we did win the war,” Pelosi told CNN, later taking credit “for winning a majority and holding the House.”

The liberal outlet was unimpressed, though …

“There’s simply no spinning what happened to House Democrats on November 3,” CNN analyst Chris Cillizza noted. “It was a bad-bordering-on-disastrous election, particularly when you consider that their majority will be quite narrow heading into Biden’s first midterm election, which, if history holds, is a bad one for the incumbent’s party.”

Indeed … and with Biden’s every move being stalked by the far left, finding middle ground with centrist Democrats (to say nothing of moderate “Republicans”) could prove impossible.

Seriously … how does Biden govern?