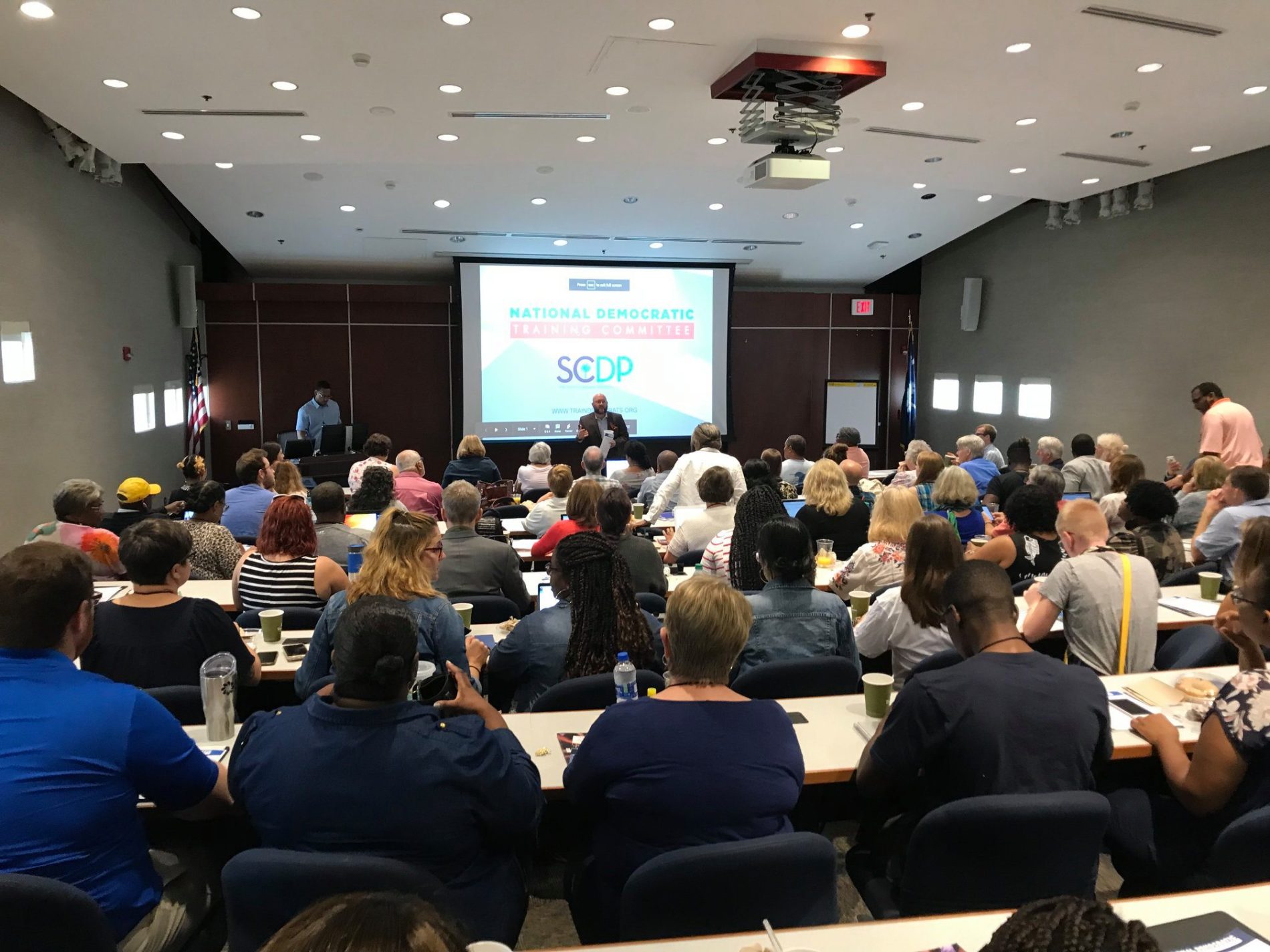 Four years ago, this news outlet reported on a controversial staffing move made by Democrats in Richland county, South Carolina.

According to a post on social media, Parmley will be “focusing my efforts on preparing for the state party’s 2020 campaign plan and serving as the chief of staff for the party.”

“There are tremendous opportunities to pick up legislative seats, defend a congressional seat and defeat Lindsey Graham in 2020 and I’m excited to do my small part,” Parmley wrote.

Not all Democrats are excited about Parmley’s return to the Palmetto State, though.

“I can’t believe the SCDP is going to depend on him to win the (state) Senate and best Lindsey Graham,” one seasoned Democratic operative told us.

Continuing to dog Parmley are allegations from his past, including a sexual harassment suit filed in 2012 by a former male staffer with the North Carolina Democratic Party (NCDP).

“Parmley was accused of showing the staffer a picture of a male penis and making unwanted physical advances toward him,” we noted at the time. “The employee claims he was fired in retaliation for complaining about Parmley’s behavior.”

Parmley resigned as the executive director of the NCDP in the aftermath of that scandal. The case was settled out of court and all parties reportedly signed non-disclosure agreements.

This news outlet did not come down too hard on Parmley four years ago.

“We believe in second chances – and are more than willing to give Parmley the benefit of the doubt,” we wrote at the time.

Many Democrats were not (and are not) so forgiving, though … despite Parmley’s recent successes as chairman of the Alaska Democratic Party.

“This hire will haunt us,” one Democratic donor told us.

Buyouts And Golden Parachutes: Which South Carolina State Employee Was The Worse Investment?