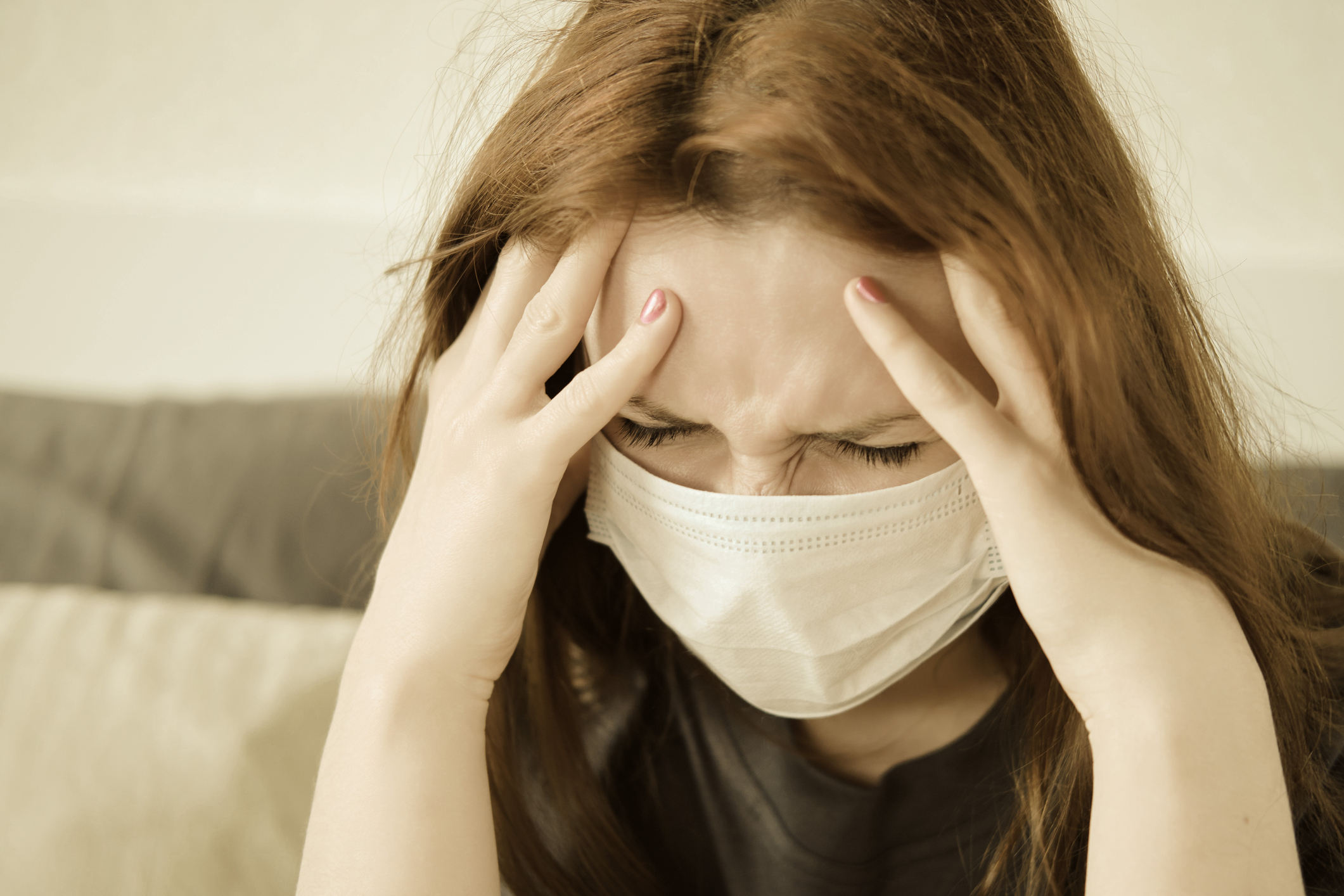 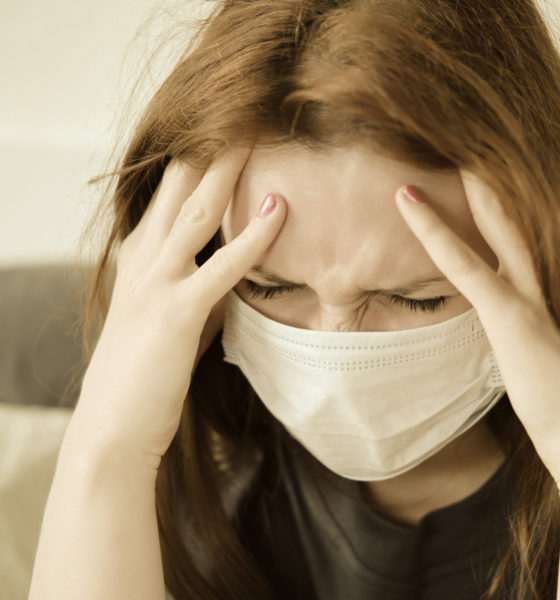 Breaking down our country’s “frail state of mind …”

In news that will come as absolutely no surprise to anyone who has lived through the galvanic goat rodeo of 2020, Americans’ mental health has taken a major hit … and that’s before the shrinks weigh in on the subject.

According to the latest data from Gallup, Americans don’t need clinical diagnoses to know they are worse off mentally than before – offering a markedly less optimistic self-assessment of their increasingly frail states of mind.

All told, only 34 percent of Americans said their mental health/ emotional wellbeing was “excellent” this year – a decline of 9 percent from 2019 (and 8 percent below the lowest rating ever record by Gallup pollsters).

Meanwhile, a combined 76 percent of Americans rated their mental health/ emotional wellbeing as being either “excellent” or “good,” which was also a 9 percent decline from the previous year’s 85 percent score.

According to Gallup’s Megan Brenan, “the reading for those rating their mental health as excellent or good ranged from 81 percent to 89 percent” over the past two decades.

So once again, this was the lowest rating ever recorded by Gallup pollsters.

Our guess? Those numbers are significantly understated.

Anyway, here are the trend lines …

Are some Americans faring worse than others? Yes, according to Brenan.

“The drop in Americans’ positive appraisal of their mental and emotional wellbeing varies across demographic subgroups,” she wrote. “The following groups’ ratings of their mental health as excellent fell by double digits since 2019 – women, Republicans, independents, those who attend religious services less than weekly, white adults, those who are unmarried, older adults, and lower-income Americans.”

Are there any demographic groups whose mental health was impacted less by this calamitous year? Yes: Democrats … and frequent church-goers.

Of course, Brenan did note that despite the latest trends “more Republicans and independents than Democrats say their mental health is excellent.”

What about you? How is your mental health this year? Vote in our poll and post your thoughts in our comments section below …

What is your assessment of your mental health/ emotional wellbeing in 2020?

Related Topics:Featuredmental health
Up Next