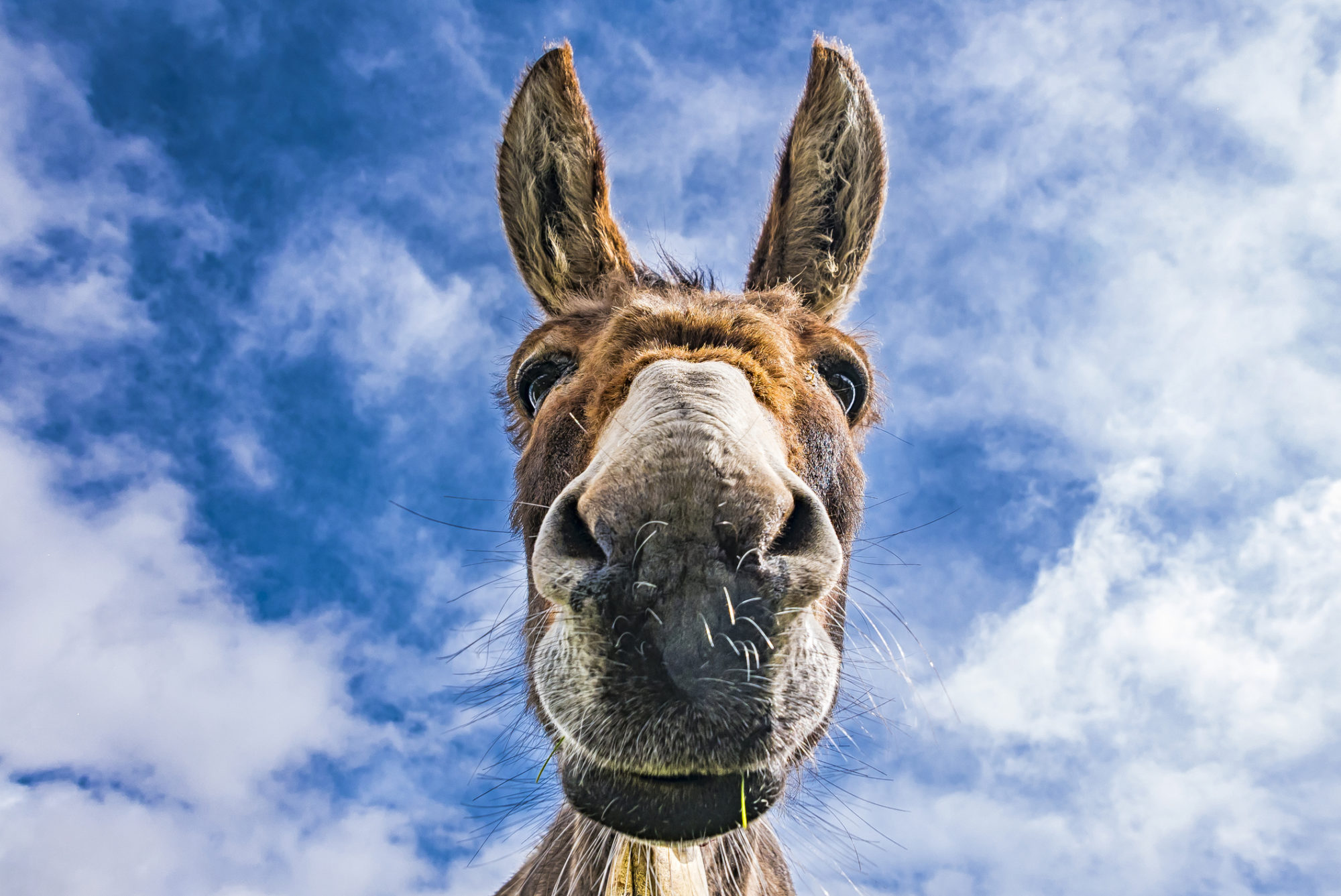 Democrats in South Carolina were riding high in the weeks leading up to election day. First, the party was expected to narrow the gap in the top-of-the-ticket presidential vote – with mainstream and internal GOP establishment polling showed U.S. president Donald Trump only beating Democratic nominee Joe Biden by roughly 5-6 percentage points in the Palmetto State.

U.S. senator Lindsey Graham was only expected to keep his seat by 2 percentage points, while Democrats were supposed to keep the first congressional district and compete against the GOP in two other districts.

That’s $2.3 million for every percentage point earned at the polls …

The last time Democrats ran against Graham their candidate spent $13,500 for each of the 39 percentage points he won against the incumbent.

So yeah. This was more.


The GOP also flipped the first congressional district and blew the doors off of credible, well-funded Democrats in two other districts (see here and here).

You can read more about the Republican romp in South Carolina here, but the bottom line is Democrats got crushed on Tuesday (well, and in the weeks leading up to Tuesday).

Which means it is time for the chairman of the state party – Trav Robertson – as well as its leaders at the state and local level to go.

For example, the party coughed up a seat in the S.C. House of Representatives when it decided at the last minute to submit the name of local party chairman Keith T. Grey as a candidate for S.C. House District 45 (.pdf), a seat which is currently held by second-term Republican lawmaker Brandon Newton.

The problem? Norrell’s district went for Trump with 58.4 percent of the vote in 2016. Literally no other district in the state held by a Democrat featured a higher percentage of Trump voters.

Democrats totally screwed the pooch on that one … and as a result, Norrell was defeated by McGarry on Tuesday evening.


Meanwhile, Democrats appear to have failed in their bid to take out Kirkman Finlay – the one Republican House member currently occupying a district (.pdf) won by Hillary Clinton in 2016.

Finlay’s seat was ripe for the taking … but Democrats still seem to have managed to cough up the ball.

Why? Because as we repeatedly chronicled, their efforts to take Finlay out were definitionally ham-fisted. Not to mention demonstrably false.

Democrats also missed out on a tremendous opportunity to win several local races in Charleston county – including one race in which the party allowed a former GOP candidate to worm his way onto their ballot, enraging donors.

Bottom line? It is time for Democrats in South Carolina to (once again) find new leaders. And it is time for those leaders to provide a compelling alternative vision for the Palmetto State that doesn’t involve kow-towing to the far left’s radical new orthodoxy.

Seriously, how much more rope do “Republicans” need to keep feeding them?

There was a time when Democrats actually stood up for working people as opposed to the government bureaucracies robbing them blind.

Sadly, that time has clearly passed … and the role Democrats reversed.