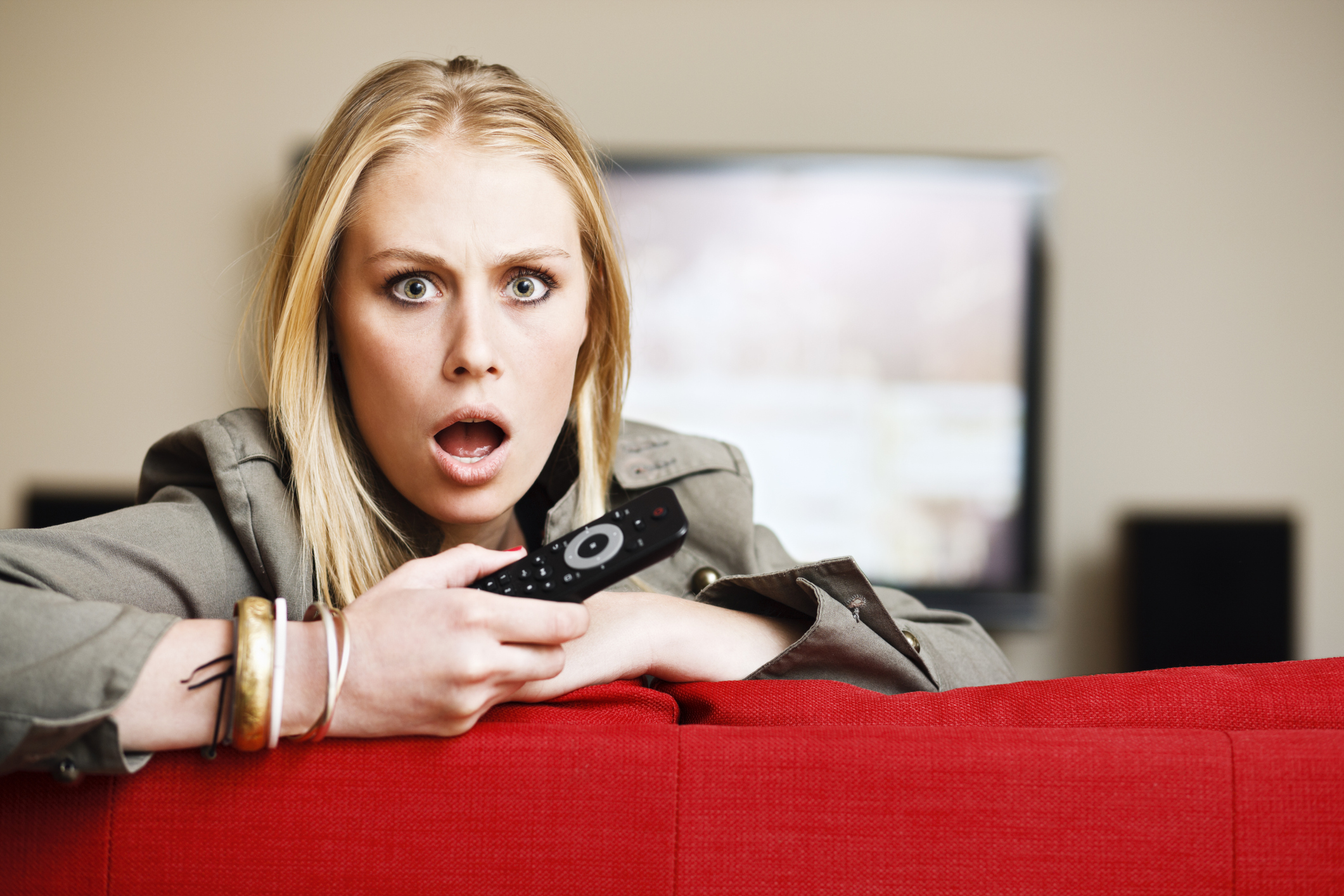 The dirty little (not so?) secret in the months leading up to the 2020 presidential election was that ostensibly conservative Fox News – once mocked as U.S. president Donald Trump’s “state media” – needed the Republican incumbent to lose the election.

Why? Because Fox – despite its erstwhile dominance of the cable news market – was unable to capitalize on its big numbers with corporate advertisers who were leery of its on-again, off-again love affair with Trump.

Never mind that Fox tried to take Trump out during the infancy of his 2016 presidential bid … and drew his ire down homestretch of the 2020 race for its inaccurate polling.

Anyway, according to Brian Stelter of CNN Business, Newsmax TV scored a ratings win over Fox earlier this week when its program Greg Kelly Reports attracted 229,000 viewers in the coveted 25-to-54-year-old demographic on Monday evening – besting Fox’s The Story With Martha MacCallum, which drew 203,000 viewers.

“The margin was narrow … but it is still a milestone in the cable news industry,” Stelter noted.


Indeed. Newsmax and One America Network (OAN) – once viewed as afterthoughts in the cable news marketplace – have emerged as viable challengers to Fox in the aftermath of the disputed 2020 election.

“Before November 3, neither OAN nor Newsmax could come anywhere close to matching, or surpassing, the ratings from America’s reigning king of cable,” our friends at Zero Hedge wrote.

“Fox News, the conservative-leaning news and opinion network that helped cultivate the base of GOP voters which Trump rallied to victory in 2016, has finally lost its crown,” the website noted.

According to Zero Hedge, “the ratings win comes amid a breakthrough in the Trump Administration’s push to challenge the election results in the court of public opinion.”

“The battleground states flooded their people with unlawful ballot applications and ballots while ignoring statutory requirements as to how they were received, evaluated and counted,” Paxton alleged in his suit.

We have yet to weigh in on Paxton’s action … but the “marketplace of ideas” (such as it is) following the case as it advances to the U.S. supreme court is clearly moving from Fox and embracing its competitors.


“While this is only the first time any Newsmax programming blocks has topped Fox, we imagine it won’t be the last, particularly as Newsmax copies more and more of what worked at Fox, while filtering out everything that didn’t,” Zero Hedge added.

Earlier this week, Jared Newman at Fast Company penned an insightful piece on Newsmax’s plan to “dethrone” Fox. The key takeaway? That beating Fox in the ratings is gravy for Newsmax – which is built as a streaming service.

“Newsmax doesn’t need more cable viewership to become a serious competitor,” Newman noted. “While Fox News’s ratings surge occurred entirely within the confines of pay TV bundles, Newsmax has millions of people tuning into its free online live streams, which don’t require a cable package. While questions remain over Newsmax’s ability to make money and to retain viewers without pumping out baseless election fraud claims, its continued existence could threaten Fox News’s dominance in the age of cord cutting.”

This news outlet has historically done its best to avoid cable television news – believing both liberal and “conservative” outlets as home to “hackneyed talking points, bromidic platitudes, approved streams of conformist thought and all manner of intellectual dishonesty/ misology.”

“Cable news is invariably nothing more than people yelling at each other … sponsored noise,” we noted last year amid declining ratings for all of the major networks.

Still, tracking who profits from all the noise-making is worth following …

SC Club For Growth Advocates For Sale Of Santee Cooper