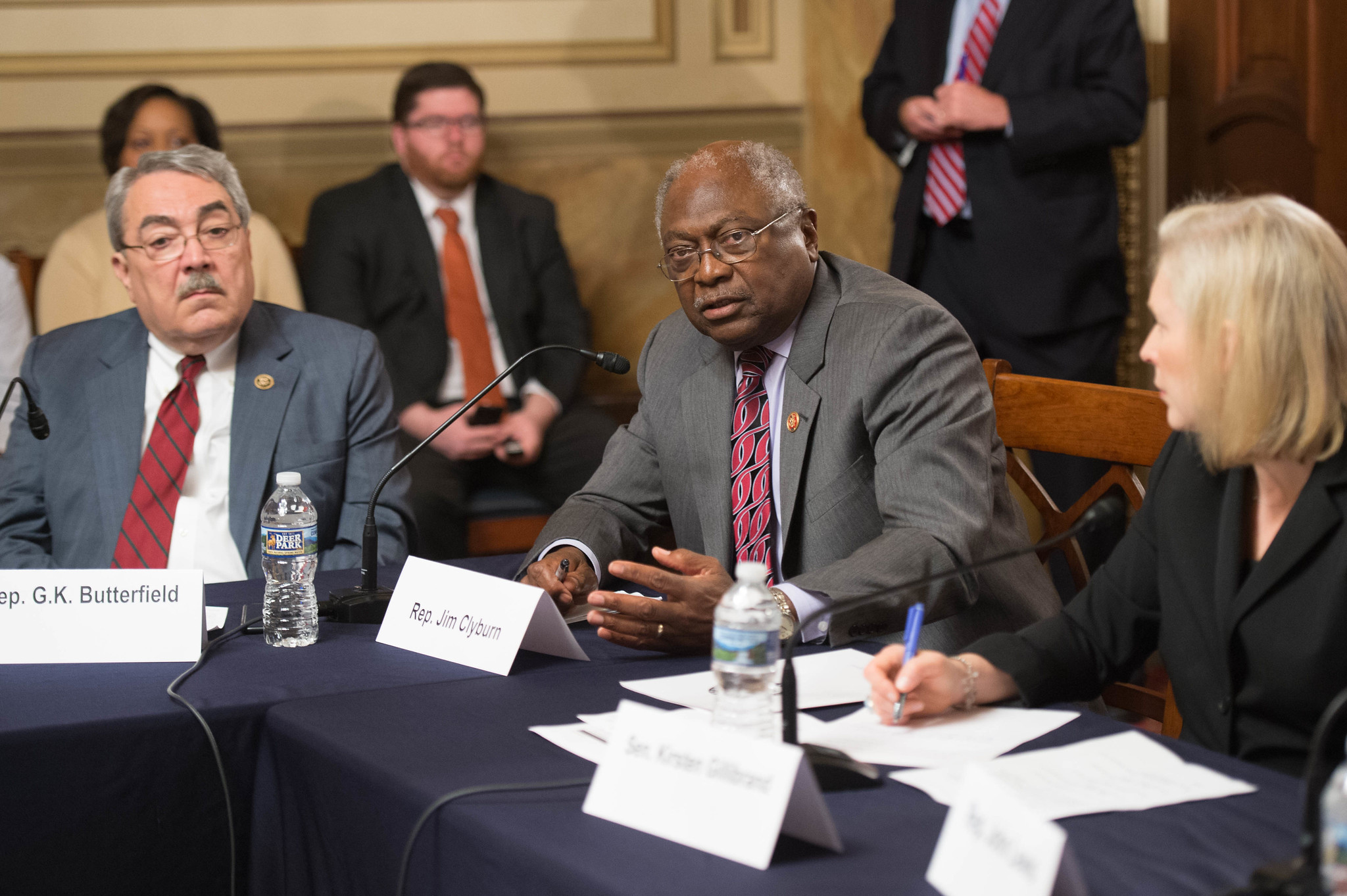 This news outlet calls it like we see it … even if our take is controversial or offends those in positions of power. “Truth to power” is essential to bringing about change, we believe – and it must be told unflinchingly and without favor.

Unfortunately, in the circles of power in South Carolina … such truths are rarely uttered to those who chart the state’s destiny.

Take U.S. congressman Jim Clyburn, who represents a district that was expressly drawn (and redrawn) to ensure a majority of black voters – a district Clyburn has repeatedly refused to see “diluted” with additional white voters.

Because Clyburn must maintain his fiefdom, that’s why …

Democrats complain about Clyburn’s self-serving machinations all the time – and they have ramped up these recriminations in advance of looming battle over redistricting (a.k.a. the setting of the state’s political borders for the coming decade).


But these complaints are always made in private. In hushed tones. Prefaced by promises of confidentiality. No one ever confronts Clyburn about it in the open. Or puts their name on these criticisms.

In fact, some sources are so scared they have instructed us not to even “blind” quote them because they are afraid Clyburn or his staffers might ascertain their identities.

That’s right … they are afraid to give anonymous quotes.

Why? Because they fear Clyburn’s reprisals – and his army of well-heeled sycophants.

Why are we addressing this issue today?

Earlier this week, we ran a column criticizing the S.C. Democratic Party (SCDP) and its leadership for the humiliating evisceration laid on them in South Carolina earlier this week. Democrats were straight up curb-stomped in the Palmetto State on election day – including Clyburn’s hand-picked establishment candidate for U.S. Senate.

Graham was vulnerable. He ran an absolutely atrocious campaign (as evidenced by the fact Harrison was able to briefly make it a competitive contest). There was even a third-party foil at Harrison’s disposal.

Still, Democrats dropped the ball … but who is to blame?

In our column, we argued the chairman of the state party – Trav Robertson – as well as other Democratic leaders at the state and local level needed to go. Not just as a result of Harrison’s ignominious implosion, either, but because of the significant losses the party absorbed in congressional and S.C. Senate districts all over the state.

And make no mistake, Robertson and many of these staffers are going to lose their jobs in the aftermath of the disaster.

But almost as soon as our column was published, party leaders from across the state began rallying to Robertson’s defense.

Who do they blame for the Democratic debacle? Clyburn and Harrison.


“I don’t think it’s fair to (Robertson) given what the Harrison campaign did,” one Democratic operative brave enough to let us quote them anonymously said. “They basically took over the SCDP (because they were footing the bill) and called the shots. Setting plans, hiring decisions, etc. Trav was more of a figurehead this time than publicly acknowledged.”

“This wasn’t Trav’s fault. It was Jaime’s and no one is saying it,” the operative continued. “Insulting Jaime is political suicide. At least now anyway. But Trav unfortunately will go down for this and he shouldn’t.”

Another operative who spoke with us echoed that sentiment, saying Clyburn and Harrison ran a national campaign that led to local-level Democrats getting crushed.

“We did exactly what the Republicans wanted us to do,” one rural Democratic operative told us. “We walked right into their trap.”

Stay tuned: This news outlet will keep a close eye on this ongoing Democratic dissension … just as will continue to follow the Republican wrangling currently taking place as the party takes inventory of its good fortune at the ballot box.

And who knows? Maybe one day some of these operatives will finally decide they are ready to speak truth to power after all …