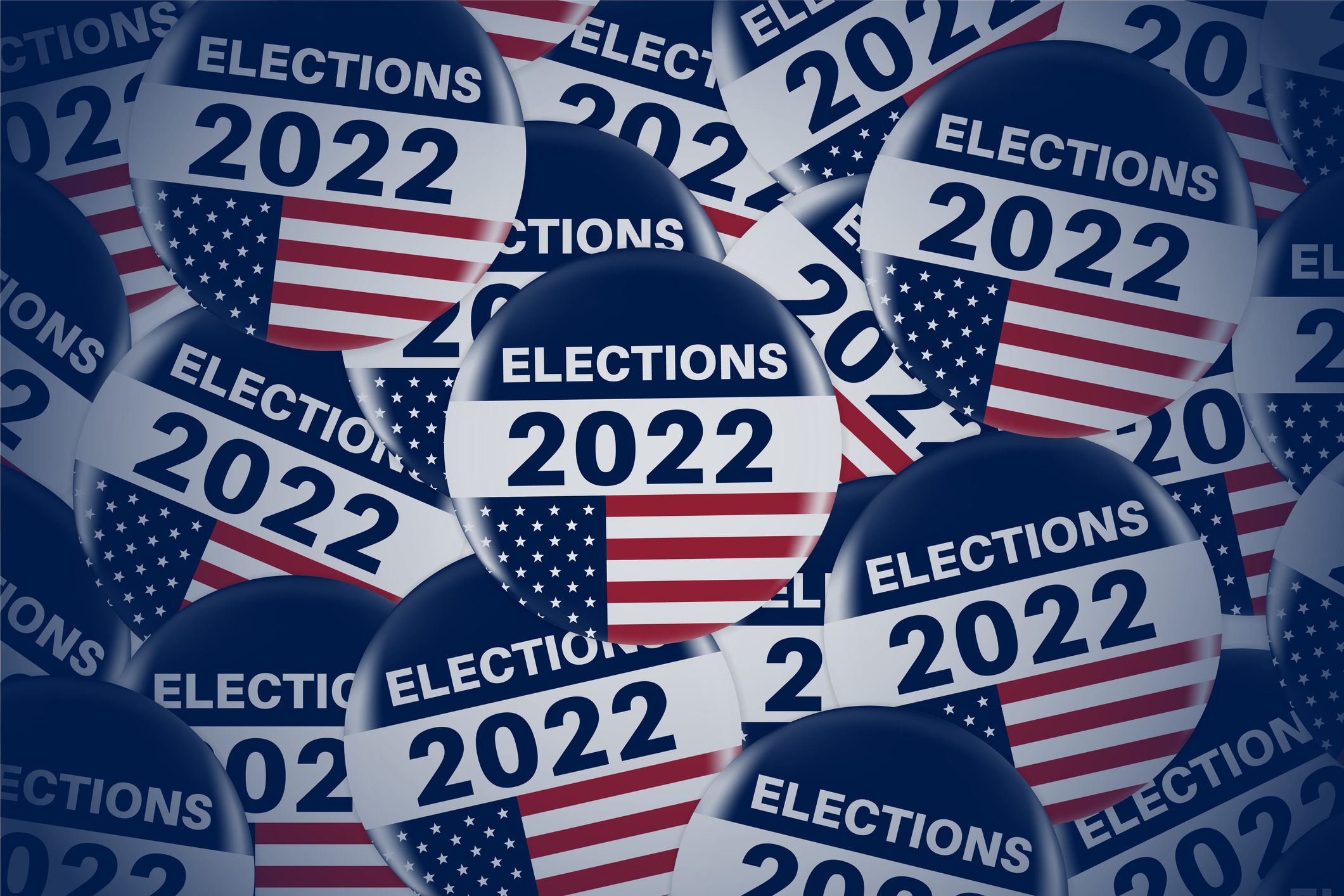 South Carolina’s Election Commission (SCVotes.gov) saw its website crash within the first hour of early voting for the 2022 general election – which is scheduled to take place on November 8, 2022.

According to a news release from the agency, the website “is experiencing issues loading webpages amidst a high percentage increase in web traffic.”

“The website issues do not impact voters’ ability to vote early at early voting locations around the state that opened today and do not compromise the integrity of the election in any way,” the statement added.

SCVotes officials were directing voters to the agency’s Twitter and Facebook pages to obtain information about early voting locations.

“On behalf of the South Carolina Election Commission, I apologize for the website issues South Carolinians are facing today,” Knapp said in a statement. “Our team is working diligently to ensure website access is restored and the issues do not persist into the future.”

This is the first general election in South Carolina since early voting was approved by lawmakers earlier this year.

While we wait for SCVotes.gov to come back online, here is a file of early voting locations provided by the agency …

UPDATE: As of 11:30 a.m. EDT, SCVotes.gov is back up and running, however it is still experiencing significant load time issues and its early voting page is rendering a dreaded “404.”