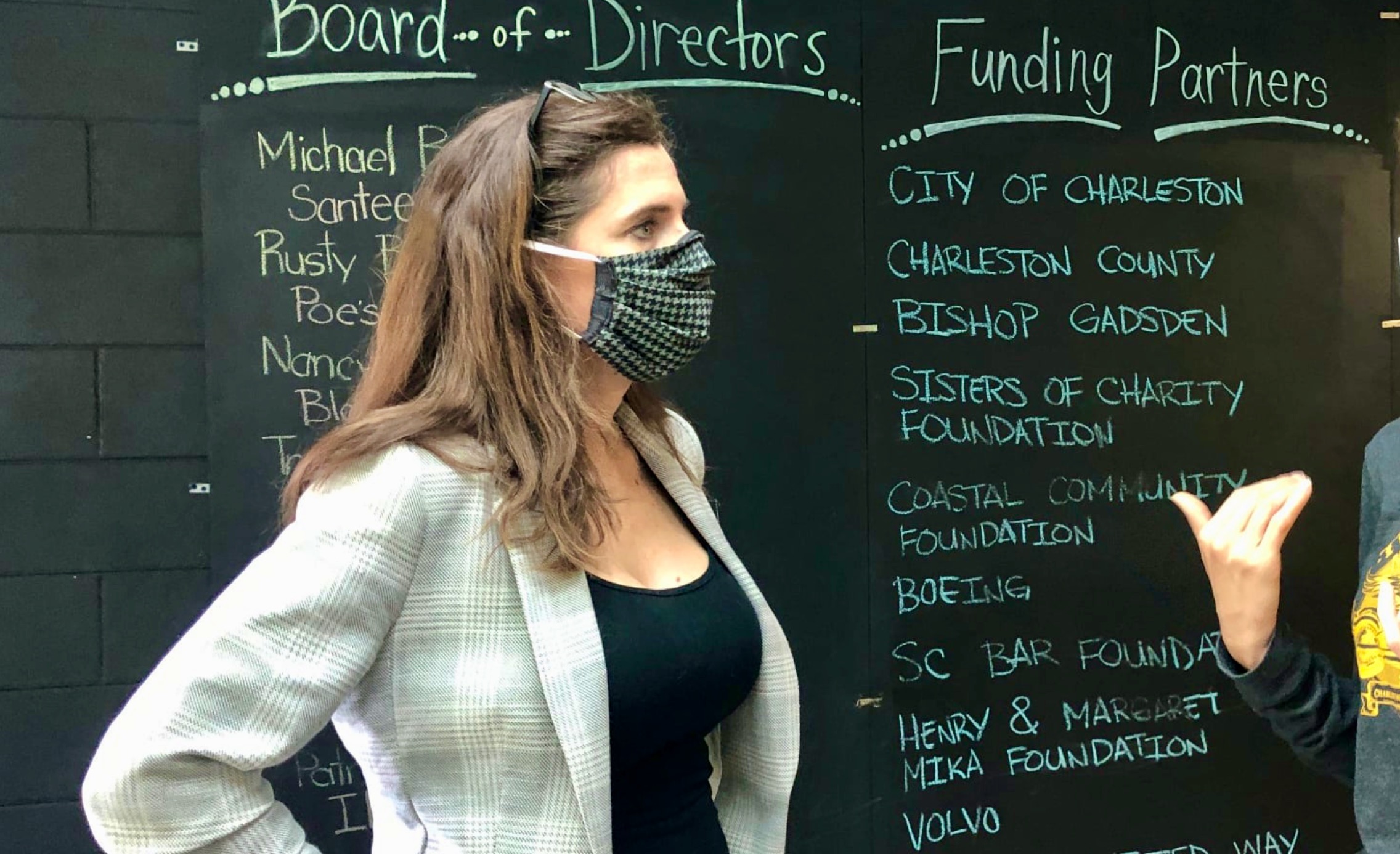 Not only does Republican challenger Nancy Mace have a sizable campaign cash advantage over incumbent Democrat Joe Cunningham heading into the final weeks of their race for the South Carolina first congressional district – it appears as though the GOP challenger will benefit from a ramp-up in national financial support, too.

According to an email obtained by this news outlet, the Congressional Leadership Fund (CLF) is pumping another $800,000 into television advertisements supporting Mace’s candidacy in the Charleston, South Carolina media market.

This buy will extend the organization’s “broadcast flight in Charleston” from October 21 to November 3, 2020.

Additional television time is being purchased in the Savannah, Georgia market, we are told – which likely puts CLF’s latest investment at more than $1 million.

And again, that is only the television component …

Which poll do we believe? We aren’t sure … but the smart GOP money clearly believes Mace has a good shot at winning this election.

Obviously, cash alone is insufficient to move the needle in a competitive campaign. Investments like this must drive effective messaging, and as we have previously noted CLF has been responsible for some decidedly underwhelming radio ads in this district.

Its television ads have been a little bit better, but not by much …

That’s frankly a bit surprising considering Cunningham has no shortage of potential vulnerabilities to exploit.

In 2018, Cunningham defeated former state representative Katie Arrington by a wafer-thin 1.4 percent margin. One huge factor in his victory? The refusal of the outgoing GOP lawmaker – former governor Mark Sanford – to support Arrington’s candidacy after she vanquished him in the June 2018 primary.

Sanford has also refused to back Mace, although the second-term lawmaker and Daniel Island resident did receive the endorsement of his successor – former governor and ex-U.S. ambassador to the United Nations, Nikki Haley.

Mace is relying on her cross-spectrum GOP support to carry a district that U.S. president Donald Trump won by 13 percentage points in 2016. Meanwhile, Cunningham is counting on the unexpected GOP and conservative backing he has received since taking office in January 2019.

Prior to Cunningham’s 2018 upset, “Republicans” had held the first district seat for nearly forty years …

As we frequently note in our coverage of this race, Mace was a part-owner of this news outlet for several years – however she sold her ownership stake in 2013 prior to launching an unsuccessful campaign for the U.S. Senate.

Needless to say we will be following the first district race closely over the next fourteen days to see if Mace’s financial edge translates into improved “poll position.” We will also be watching to see whether liberal groups which have already plowed millions into Cunningham’s candidacy double down on their investment.