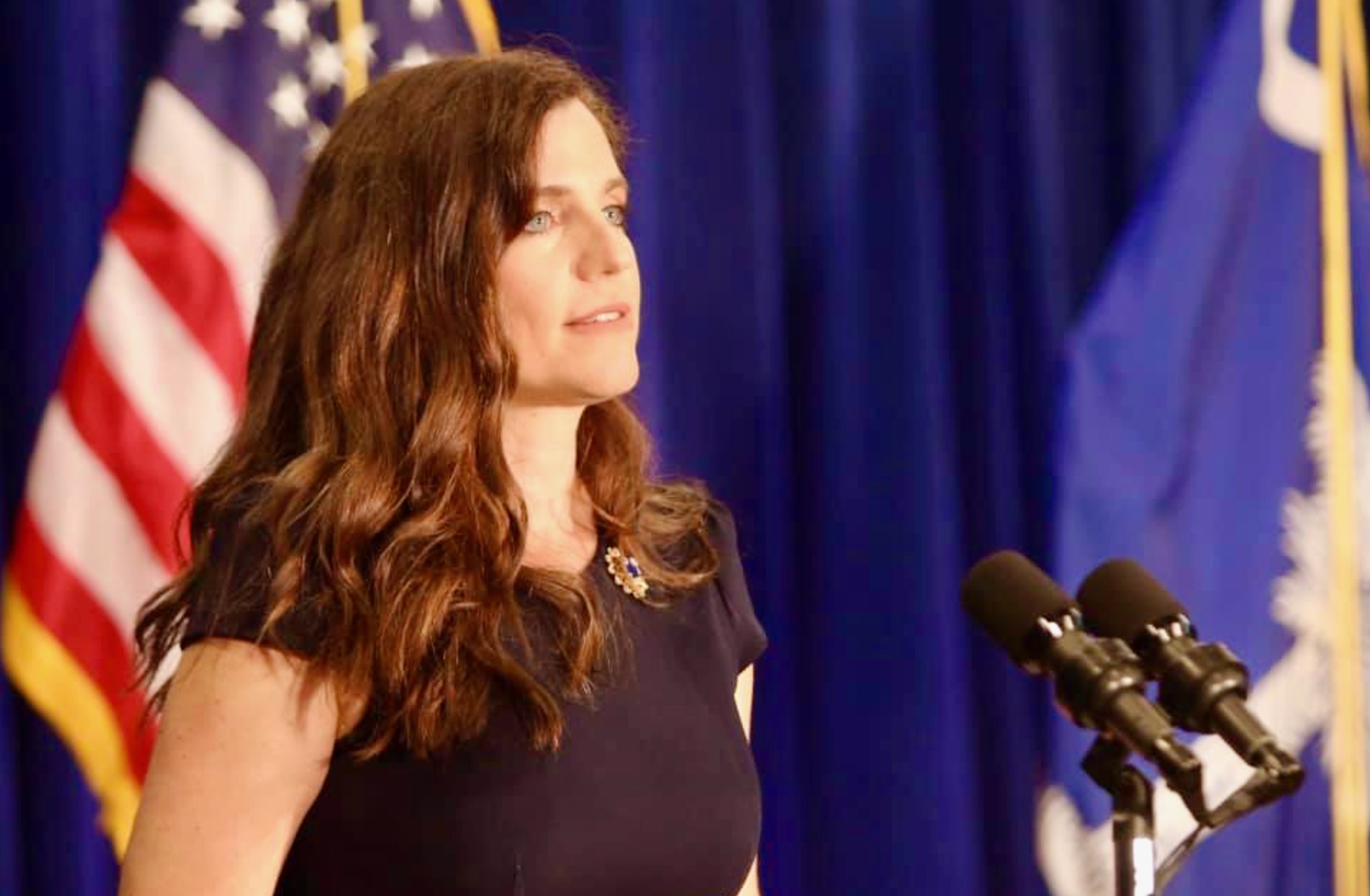 The race for the South Carolina first congressional district is far more competitive than Democrats would have you believe. In fact, according to new polling released on Monday morning by Republican challenger Nancy Mace – she has taken the lead in her battle to unseat first-term Democrat Joe Cunningham.

According to a Monday morning news release from Mace’s campaign, the second-term state representative from Daniel Island, S.C. is drawing the support of 47 percent of likely first district voters in her bid to reclaim this Lowcountry coastal district – which was held by the GOP for nearly four decades prior to Cunningham’s upset win in 2018.

“It is a two-week toss-up race to November 3,” one Mace advisor told us, referring to the latest data.

Those numbers jived with cross-tab data released last week in the Palmetto State by a New York Times/ Siena College survey – providing “validation (of) the Mace campaign’s numbers,” one strategist following the race told us.

According to a memo accompanying the results, “Mace is now getting the support of 90 percent of Republicans, up from 80 percent last month, as more Republicans see her message and see Joe Cunningham’s record of voting 90 percent of the time with Nancy Pelosi.”

Meanwhile, Cunningham’s support among Republicans and Independents has “dropped in successive surveys,” according to the memo.

Needless to say, this data is dramatically divergent from internal polling conducted by Democrats …

Last week, a Democratic poll showed Cunningham ahead by a whopping 13 percentage points – drawing 55 percent of the vote compared to just 42 percent for Mace.

Mace backers disputed the accuracy of that survey, which was conducted by Greenberg Quinlan Rosner (GQR) – the research arm of the Democratic Congressional Campaign Committee (DCCC).

“It smells wrong for (the) district,” one Mace strategist told us, referring to the fact Trump beat Democratic nominee Hillary Clinton by 13 percentage points four years ago.

The positive polling data touted by the Mace campaign was the latest good news for her candidacy as it enters the final sixteen days of the election.

Last week, Mace reported bringing in an impressive $2.5 million between July and September – a quarterly bonanza that easily eclipsed the $1.8 million raised by Cunningham. Outspent for months by her incumbent rival, Mace reported having $1.7 million cash-on-hand as of October 1, 2020 compared to Cunningham’s $1.2 million.


“Mace momentum is REAL,” Mace tweeted in response to the fundraising numbers.

In 2018, Cunningham defeated former state representative Katie Arrington by a wafer-thin 1.4 percent margin. One big contributing factor to his upset? The refusal of the outgoing GOP lawmaker – former governor Mark Sanford – to support Arrington’s candidacy after she defeated him in the June 2018 primary.

Sanford has also refused to back Mace, although she did receive the endorsement of his successor – former governor and ex-U.S. ambassador to the United Nations, Nikki Haley. As we have frequently noted, Mace draws from a broad base of Republican support – including Trump backers and more libertarian-leaning GOP voters who support candidates like former U.S. congressman Ron Paul.

Still, few have given Mace much of a chance to defeat Cunningham this fall – citing the unexpected GOP and conservative support he has received since taking office.

Will these numbers compel them to move the race back into the “toss-up” category?

As we note in all of our stories covering this race, Mace was a part-owner of this news outlet for several years – however she sold her ownership stake in 2013 prior to launching an unsuccessful campaign for the U.S. Senate.

Mace has blasted Cunningham for voting with U.S. House speaker Nancy Pelosi nearly 90 percent of the time – part of a broader effort to nationalize the race that failed to move the needle with voters for months.

More recently, she has sought to pin the possible closure of the Marine Corps Recruit Depot (MCRD) at Parris Island, S.C. on Cunningham.

“He didn’t do anything to protect it,” Mace said during a recent press conference. “So it’s on his watch, and nobody else’s.”