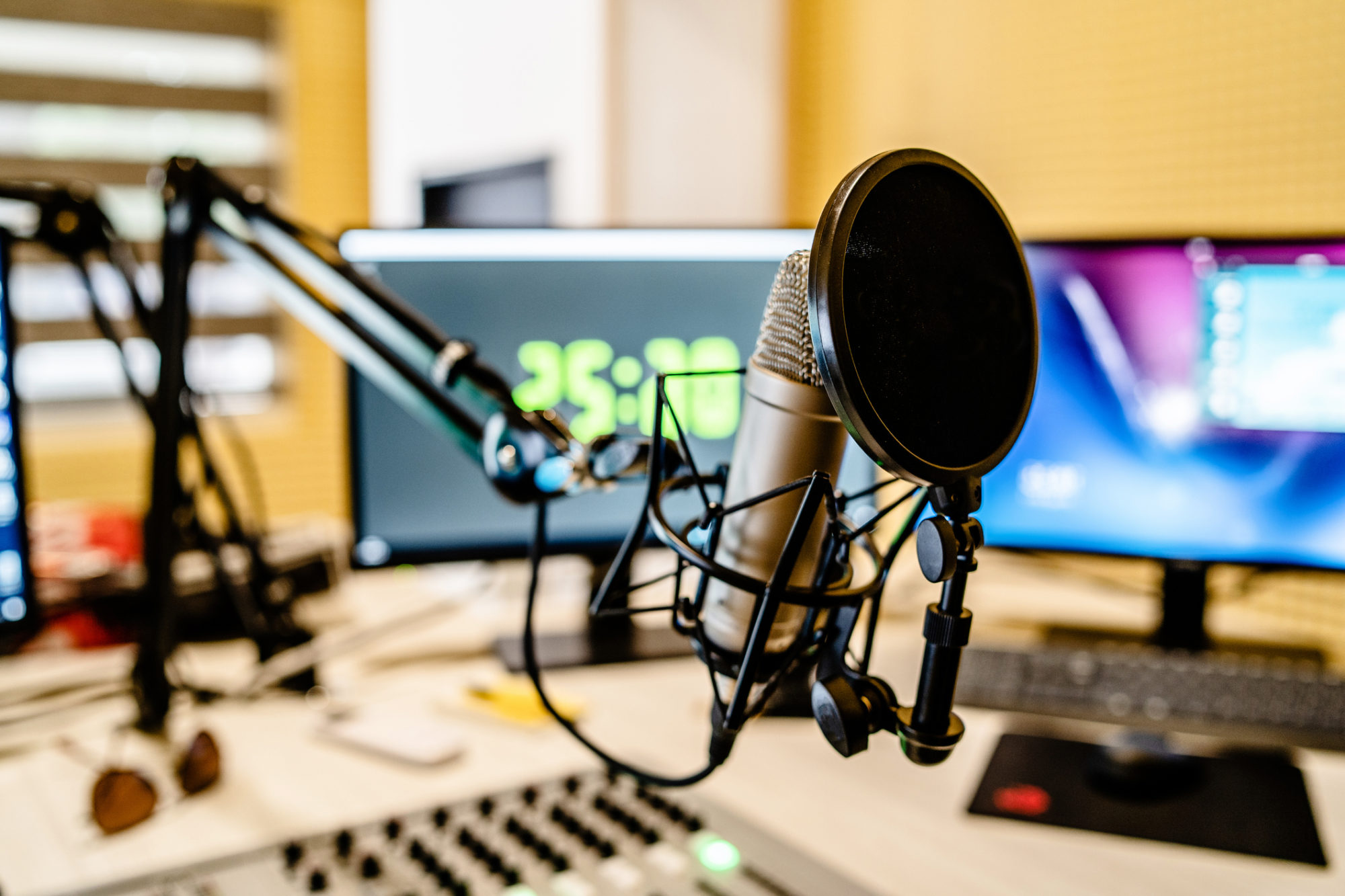 During the 2002 campaign for governor of South Carolina, neoconservative strategist Jon Lerner of the Bethesda, Maryland-based firm Red Sea LLC produced a series of radio spots for the campaign of Mark Sanford.

The ads were … how do we put this … terrible. Bordering on ridiculous, in fact. Luckily for Sanford (who is in the news today for other reasons), they never ran.

Basically, the spots featured ostensibly “normal” people having discussions about the upcoming gubernatorial election. Chipper voiceover actors gushed over Sanford’s fiscal record during his first stint in the U.S. Congress from 1995-2001. One ad featured two women (purportedly doing dishes together in an imaginary kitchen) rapturously recalling Sanford’s ratings from Washington, D.C.-based advocacy groups like the National Taxpayers Union and Taxpayers for Common Sense. With bated breath, the two women rattled off precise percentage rankings that Sanford had received from these national organizations as the sound of clinking glasses filled the background.

The premise of the ads was simple: People are supposedly more likely to accept the information being provided to them if they felt it was coming from someone like them – a.k.a. a true “testimonial.”

The implementation of the concept was awful, though. And in fairness to the producers who were trying to pull it off, the concept is totally unrealistic.

A significant chunk of the electorate cannot remember the name of their own congressperson – let alone cite a score that person received on a report card from some national group they have never heard of. Especially when the group sounds like every other “Citizens for This and That” organization running political ads or bombarding them with mail pieces.

Presuming normal people would have a conversation even remotely resembling the one portrayed in Lerner’s ads was nonsensical … and Sanford was smart enough to recognize this (and pull the plug on the spots).

This week, a national Republican group has launched a radio advertisement in South Carolina’s first congressional district – a spot that is eerily similar to those ridiculous pro-Sanford ads. And, ironically, the ad is targeting Democrat Joe Cunningham – who replaced Sanford in 2019. National Republicans have made retaking this seat their top priority in the upcoming U.S. congress, although their efforts have been … uneven.

Anyway, the Congressional Leadership Fund is launching a new ad which seeks to nationalize this race by linking Cunningham to U.S. House speaker Nancy Pelosi.

If you made it to the end of the one-minute spot, congratulations. That’s a minute of your life that you will never get back.

“Congressional Democrats will no longer be able to hide from the reality that despite their promises to govern as moderates, they went to Congress and did whatever their party leadership demanded,” a statement accompanying the ad noted.

Look, we get it … Cunningham is campaigning as a centrist (and getting a lot of unexpected help from GOP politicians and conservative groups in that effort). To counter that narrative, Republicans need to spend money (a lot of money).

But will spending money on this radio spot accomplish anything?

Or more to the point: Haven’t the overwhelming majority of talk radio listeners already decided who they are going to vote for in November?

And in the unlikely event this ad reaches the eardrums of someone struggling to decide between Cunningham and GOP nominee Nancy Mace … is hearing this spot going to sway them?

But this ad does not make that case. It is not serious. It is not substantive. It is the sort of trite pablum that gets hurled into the ether and brings back nothing … well, nothing other than invoices from the radio conglomerates airing the spot and the overpriced political hacks that created it.