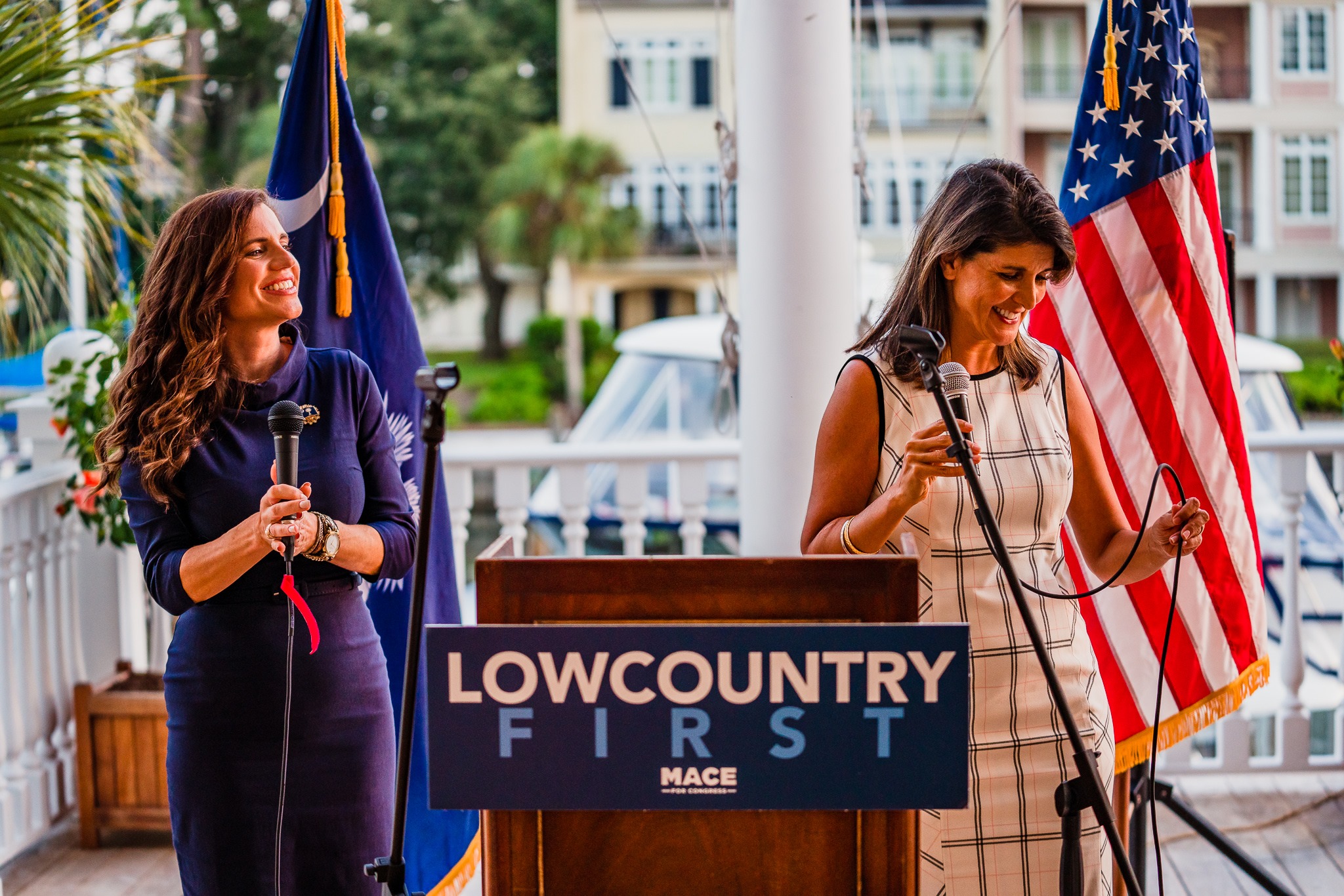 Mace is running against Democrat Joe Cunningham, who won this seat in a narrow upset two years ago after it was held for nearly four decades by “Republicans.”

In our report, we noted how Cunningham had drawn some unexpected GOP and conservative support in his reelection bid – and how Mace was struggling to overcome that crossover backing.

“Polling we have seen in certain GOP-heavy parts of this district is not encouraging,” we wrote at the time.

And yes, this is a district U.S. president Donald Trump won by thirteen points just four years ago …

Talk about a seismic shift …

According to the survey, which was leaked to Politico, Cunningham was drawing the support of 55 percent of likely voters in this coastal, Lowcountry district compared to just 42 percent for Mace.


And while Cunningham conceded that Trump is still leading Democratic nominee Joe Biden in the district, he said the gap was shrinking.

“It’s definitely not the margin that he had last time against Hillary,” he told Politico’s Ally Mutnick.

That Cunningham has opened up a sizable lead over Mace is not surprising. Not only is it consistent with other polling we have seen, experts have been saying this seat is slipping away from the GOP for some time.

Despite his lead, Cunningham has remained on the offensive – attacking Mace over her support for the so-called “Fair Tax,” which would replace all federal income taxes, payroll taxes, gift taxes and estate taxes and replace them with a 23 percent levy on retail sales.

The proposal is revenue neutral, meaning it is a tax shift – not a tax cut.

Cunningham (below) has also attacked Mace for running a “bikini website.” That’s a reference to this news outlet – which it is fair to say was a bit more risqué in its fare once upon a time.

Mace has had no connection to the website since – although she and our founding editor Will Folks have remained friends.

Mace has blasted Cunningham for voting with U.S. House speaker Nancy Pelosi nearly 90 percent of the time – part of a broader effort to nationalize the race that has clearly fallen flat. She has also sought to pin the possible closure of the Marine Corps Recruit Depot (MCRD) at Parris Island, S.C. on her Democratic rival.

“He didn’t do anything to protect it,” Mace said during a recent press conference. “So it’s on his watch, and nobody else’s.”

Demographic trends are also at work, as the district is simply nowhere near as “Republican” as it once was …