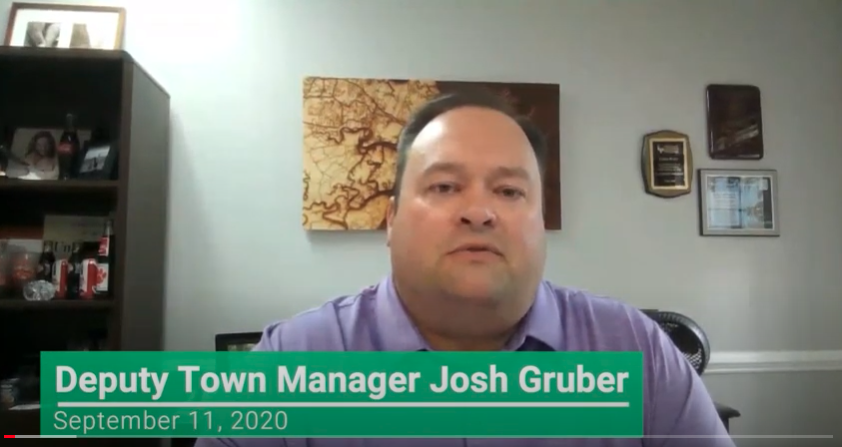 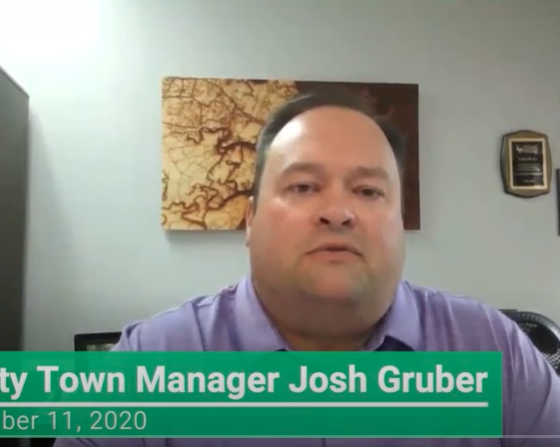 After a chaotic search for Hilton Head Island‘s next town manager was suddenly suspended, Town Council will name a controversial official as the interim town manager.

“After much discussion, we decided it was best to hold off on the search a little while longer and give ourselves more time to determine how we want to move forward,” McCann said.

But is there more to it?

Last month, sources close to the situation told FITSNews that the consulting firm hired by the Town of Hilton Head did not recommend Gruber when they narrowed down the final candidates for the top job of town manager.


Yet, Gruber’s name was announced as one of the top four candidates considered for the town manager job — and since the announcement, two of those candidates suddenly dropped out of the running. An alternate candidate dropped out as well, leaving Hilton Head officials no choice but to suddenly suspend their search.

At Tuesday’s Town Council meeting, officials announced that the consulting firm “withdrew from being further involved” in the search for town manager.

According to local news reporting:

A local news reporter uncovered shocking emails described as a “play-by-play script” to fake out the rest of County Council in order to get Gruber the county admin position — sent by Beaufort County councilman and prominent Hilton Head Island resident Stu Rodman (to learn more about Rodman check out our article “Government Secrecy and Stonewalling in Beaufort County“).

“It was literally a three-step plan on how to get Josh Gruber the job,” the reporter wrote at the time.

Using the element of surprise and parliamentary maneuvering, Beaufort County Council hired, then un-hired Gruber at a chaotic July 23, 2018 meeting — even though he was not considered as a final candidate.

It appears we might be headed down that same road on Hilton Head.

Immediately after the 2018 fiasco, Stu Rodman suggested that the county — a.k.a. taxpayers — pay Gruber, now a town of Hilton Head employee, a $100K “stay” bonus while Beaufort County Council completed the search for an administrator.

Rodman wrote in those emails that it was for “the good of the county.”

Before this suggestion was made, Gruber had already plotted an interesting exit from the county. When he had accepted the job as Hilton Head’s assistant town manager, he gave himself a whopping $24,000 contract for consulting work with the county, the Packet’s reporting revealed.

To put it simply — he was still getting paid by the county while he was working for the Town of Hilton Head.

Two years later, sources close to the situation tell FITSNews they are worried that the same chaos is occurring all over again — officials apparently working behind the scenes to get Gruber a top job that many don’t want him in.

The question is why? Why do the good ole boys want him in this position so badly?

“There’s something about Josh Gruber that is straight-up intoxicating to Rodman and (Hilton Head mayor John) McCann,” a source familiar with the situation said. “It’s like they’ve become crazed by his political pheromones and it’s beyond pathetic. Their pursuit of Gruber has resulted in so much toxicity and chaos. But really these guys have been turning our county and town governments into Tammany Hall for years. And no one stops them. That’s the saddest part.”

The decision to temporarily tap Gruber comes amid a major change in leadership in Beaufort County — or what many see as the Good Ole Boys seizing back their power.

Beaufort County Council voted to accept administrator Ashley Jacobs‘s letter of resignation on Monday and failed to give the public any reason as to why she was apparently forced to leave.


After an effort led by Paul Sommerville and Stu Rodman (who are seen as the Good Ole Boys), Beaufort County Council decided to terminate Jacobs’ employment with the county.

Jacobs said in a statement Monday evening that her resignation comes “as the result of an agreement that’s been reached with Beaufort County Council.”

Sources close to the situation told FITSNews that Jacobs was-liked among staff and widely respected for modernizing the county, ferreting out waste and protecting county assets.

Sources close to the situation say that rumors persisted for months that Rodman and Sommerville we’re back to their old tricks and trying to get rid of Jacobs so Gruber could come back.

According to a a release from the town, Town Council officials “will discuss a new search when it gathers for its annual retreat in January.”

“My 29 years of service to the Town have provided me great personal and professional satisfaction, but the time has come to move to a different stage in my life,” Riley stated in his letter.

We will be keeping a close eye on this…