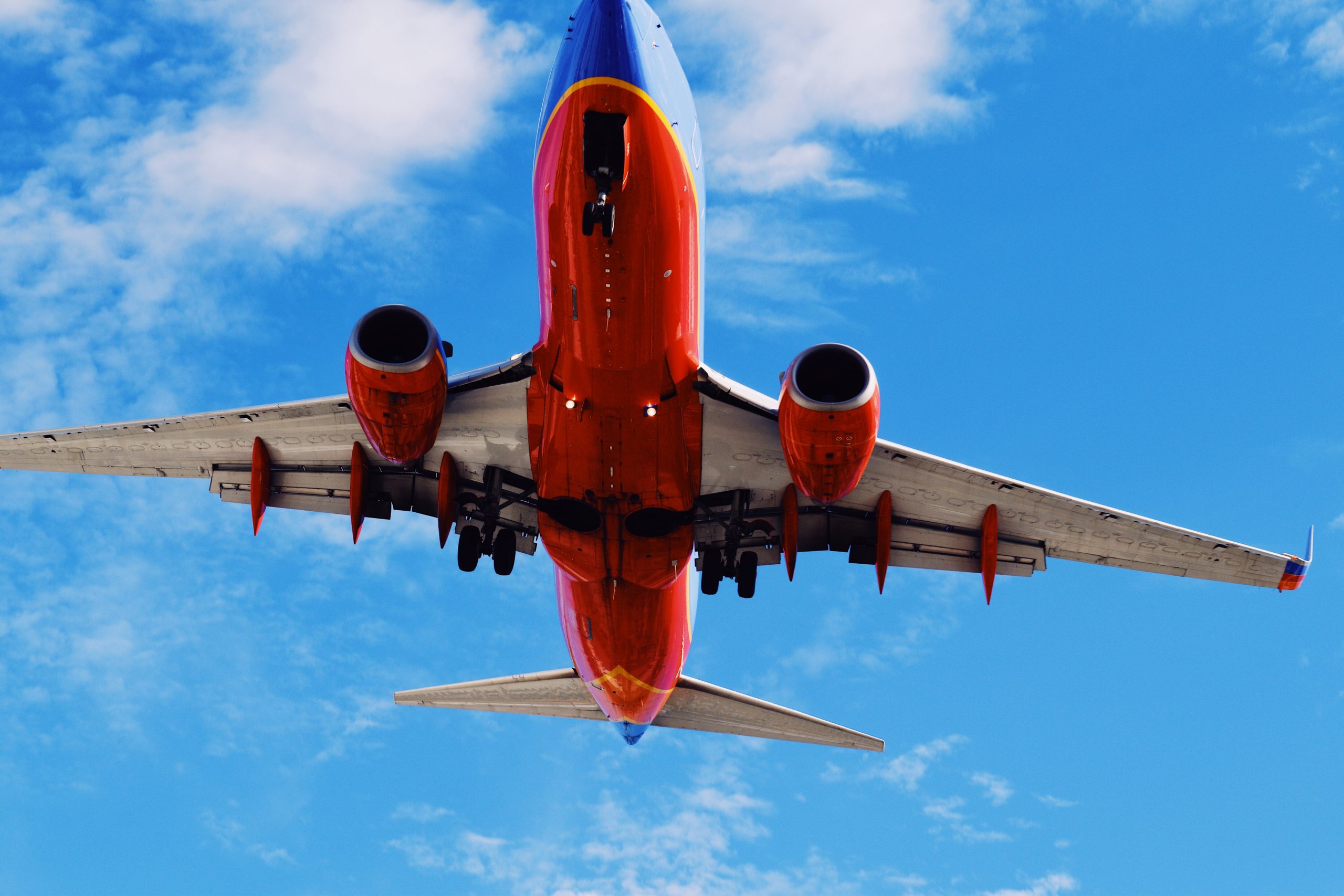 Southwest Airlines will add service to the Savannah, Ga. airport beginning in 2021.

“At Southwest, we’re known for our Southwest Hospitality, and we’re eager to demonstrate our friendly style and value to the residents of Coastal Georgia and South Carolina’s Lowcountry,” Goldberg said.

Southwest Airlines, based out of Dallas, announced Thursday that it will add three total new cities to its expanding business: Colorado Springs, Colorado, Jackson Mississippi, and Savannah, Georgia.


The Dallas-based airline has not announced what destinations they will add from Savannah or when exactly they will start service in 2021.

Southwest Airlines is the ninth airline to join the expanding Savannah/ Hilton Head International Airport, which has non-stop service to more than 28 destinations.

The airline is known for low-cost flights and giving their customers perks such as two free checked bags with every flight.

Before the move, those wanting to fly Southwest from the Savannah-Hilton Head region would have to drive to Jacksonville, Florida or Charleston, South Carolina.

The news comes just weeks after Condé Nast Traveler named Hilton Head Island the Best Island In the United States and the Savannah/Hilton Head Airport was named the  No. 1 airport in the country.

“We are very pleased to finally have Southwest announce service to the Savannah/Hilton Head International Airport and the region we serve,” airport commission Chairman Steve Green said. “We have invested a lot of time and effort into this over many years, and it is very rewarding to see the results of that effort come to fruition.”

This story will be updated..