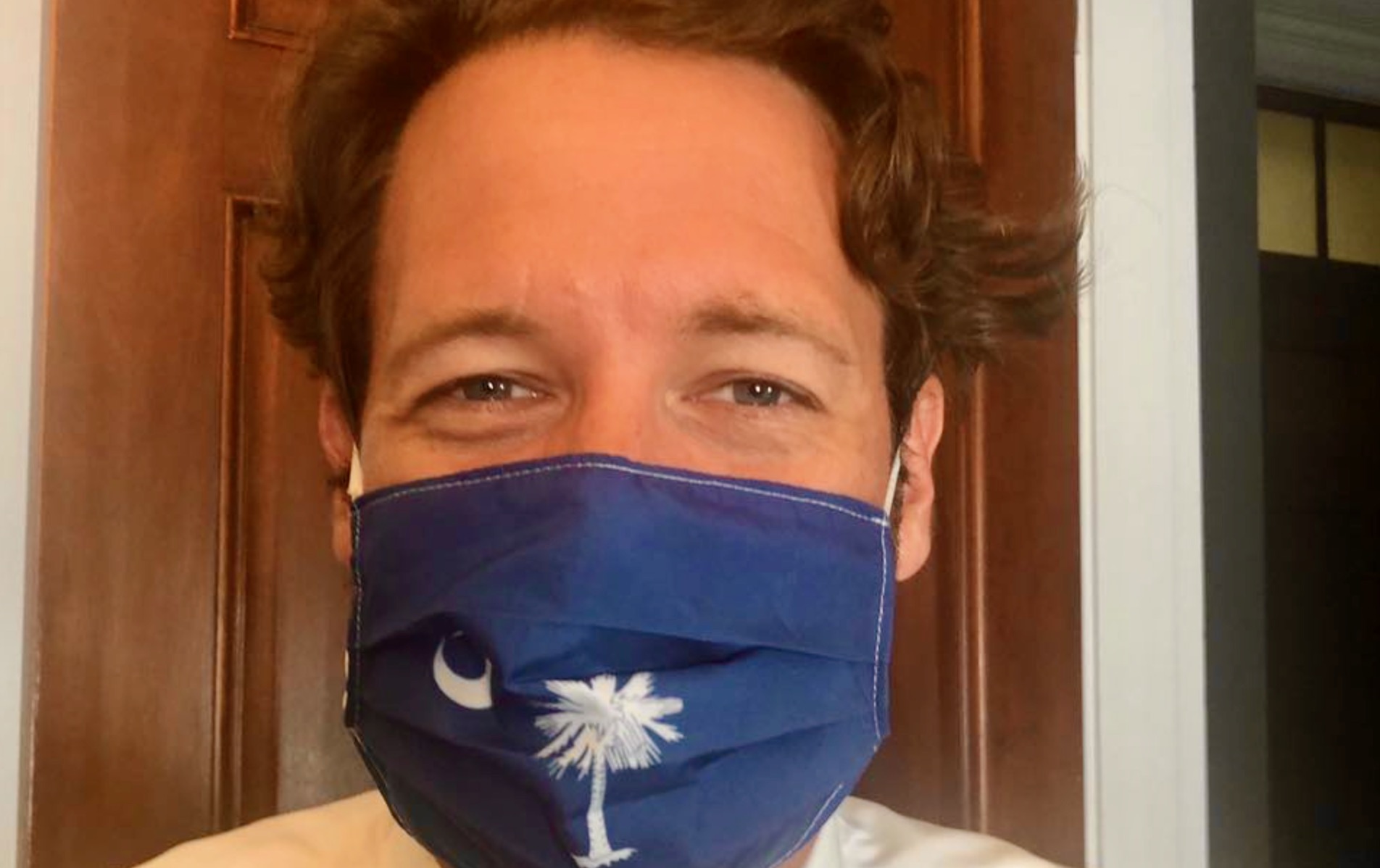 A national “Republican” organization is looking to link incumbent Democratic congressman Joe Cunningham of South Carolina with another national Democratic politician – only this time it is not U.S. House speaker Nancy Pelosi.

The Congressional Leadership Fund (CLF) – which has previously run underwhelming radio ads in this race looking to tie Cunningham to the liberal speaker – has a new spot up this week entitled “Formula” that seeks to connect Cunningham to former U.S. vice president Joe Biden.

According to the ad, Biden and Cunningham both support “higher payroll taxes, higher business taxes even higher income taxes.”

That would result in a net decline in gross domestic product of 1.47 percent over the coming decade – and a net loss of 517,800 full-time jobs.

“The experts agree, under Cunningham and Biden taxes are going up – on every income level,” the ad’s narrator noted. “It could all add up to fewer jobs and a slower recovery.”

One question, though: Does Cunningham support the Biden tax plan?

We reached out to the congressman for his thoughts on the subject but as of this writing we did not receive anything back from him.

Should that change, we will update our readers. And as always, our open microphone is available to Cunningham and his opponent in this fall’s first district congressional race – GOP nominee Nancy Mace.

According to a news release from CLF, the Cunningham ad is one of seventeen new spots it is running in competitive U.S. House races across the country. The ads are aimed at highlighting Democratic candidates’ “problematic records on a number of issues from corrupt business deals and plans to shutter rural hospitals, to tax hikes on working families and efforts to cut funding for local law enforcement.”

“Democrats want to upend public safety, destroy rural healthcare and take money out of the pockets of working class families,” a spokesman for the group said in announcing the new spots. “Middle class families simply can’t afford to gamble with the Democrats’ dangerous plans that will cost them their safety and their jobs.”

Cunningham won the first district in 2018 in large part because the outgoing lawmaker – former governor Mark Sanford – refused to support Republican nominee Katie Arrington, who vanquished him in the June 2018 GOP primary election.

Prior to Cunningham’s victory, “Republicans” had held this seat for nearly four decades.