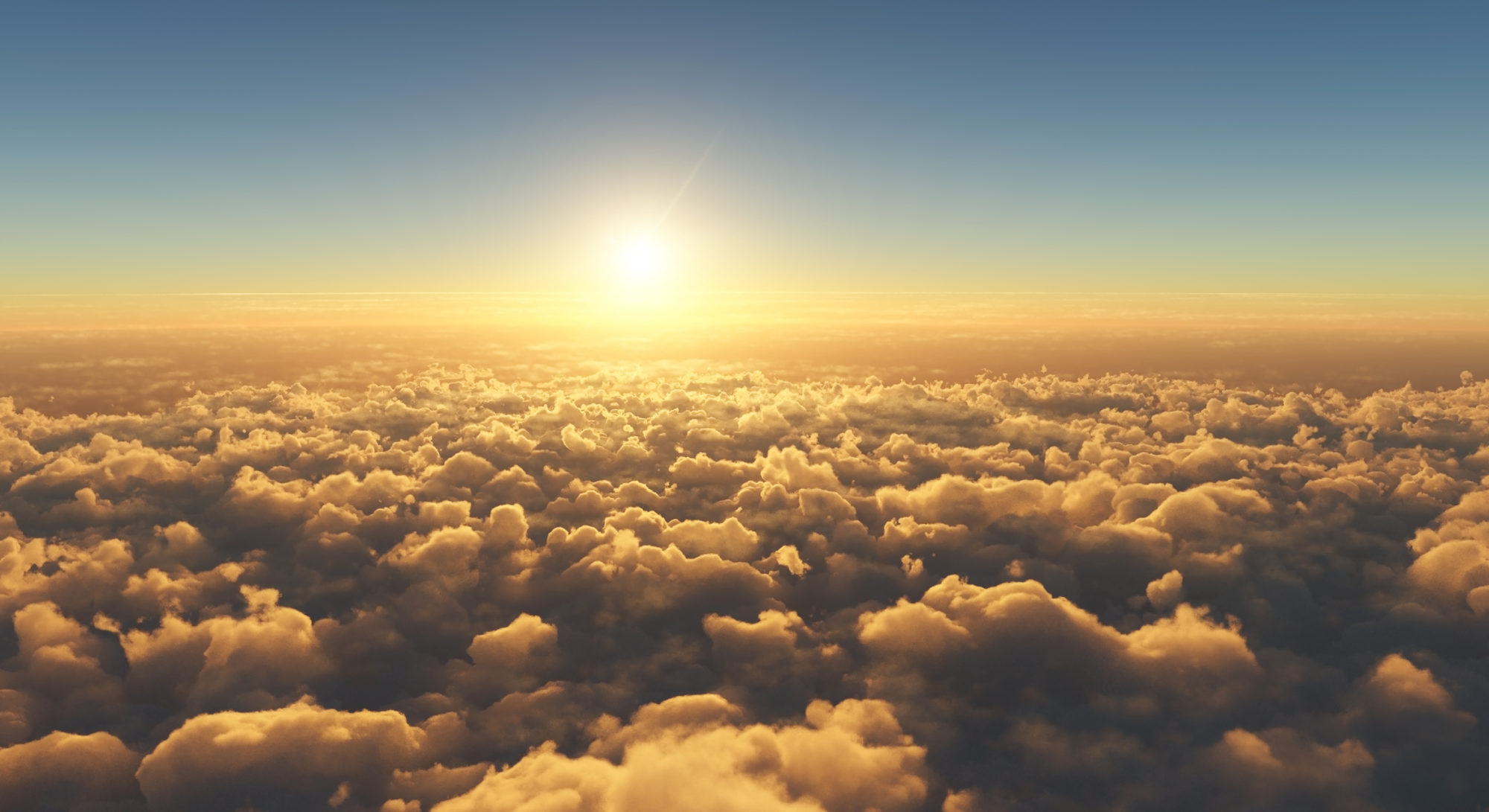 The most recent climate report for the United States released by the National Oceanic and Atmospheric Administration (NOAA) showed an average August 2020 temperature of 74.7 degrees Fahrenheit, which is 2.6 degrees hotter than the 20th century average and the “third-warmest August on record.”

Meanwhile the average temperature for the contiguous 48 states was 73.6 degrees – 2.2 degrees above average and the fourth-warmest August on record.

Needless to say, those stats have fired up the climate change crowd … who have never encountered a meteorological measurement that did not validate their theory of man-made global warming.

In the midlands region of South Carolina, though, things have been noticeably cooler this year. For example, September 2019 featured just six days on which high temperatures clocked in below ninety degrees, according to AccuWeather records. High temperatures also met or exceeded 95 degrees on fourteen out of thirty days last year, according to the service.

Does that sound “famously hot” to you?

Looking ahead, temperatures in central South Carolina are projected to remain below 80 degrees for all but the first day of October – whereas in 2019 October kicked off with four consecutive days of ninety-plus degree heat (including two days which saw the mercury top out at 99 degrees).

Our point? We have several of them, actually …

First, and most importantly, irrespective of the temperature outside this news outlet has long subscribed to the scriptural notion of stewardship – of using resources wisely and leaving someplace better than we found it.

“Everyday – as individuals, companies, governments and institutions – all of us should be challenging one another to do what we do better, cleaner, faster, fairer and more cost-effectively,” we noted in a post this spring. “That is why we are here … to build a better world for ourselves and those we leave behind.“

So whether temperatures are rising or falling (and whatever is causing them to rise or fall), each of us has an obligation to take care of our shared home … and take care of each other.

Furthermore, we believe the free market can command – and fetch – a premium on products created by (and energy derived) from clean, renewable sources. We also believe it can do so without government edicts or market-distorting subsidies.

Having said all of that, we have always proudly embraced the skepticism associated with the global climate debate – and called out those who engage in eco-radical propagandizing at the expense of the truth.


We particularly abhor those whose ideological inflexibility prevents them from considering any possibility beyond the one they have settled upon as the truth. Because that isn’t wisdom. Or tolerance. And it sure as hell isn’t science.

Also, we have repeatedly stated that we cannot abide government subsidizing one energy source at the expense of another – especially not if such handouts wind up creating environmental hazards, crony capitalist debacles or regressive economics.

Furthermore, we are particularly dismayed by the far left’s war on bridge fuels like natural gas – which have helped lower carbon emissions.

“It is clear that for the foreseeable future meaningful reduction in carbon dioxide emissions will come from expanded natural gas development,” we wrote back in November.

Also, last spring we posted a column detailing the extent to which natural gas was the “real hero” of the American energy revolution of the last decade – not to mention the “real reason there are fewer coal-burning plants” in America.

Bottom line? America is moving toward a cleaner, more efficient, more sustainable energy future – not as fast as some would like, but it is moving in that direction. And the debate over climate change has certainly advanced that evolution – raising awareness about the efficacy of sustainability.

Still, we will continue to proudly embrace the skepticism associated with global warming … and continue to call out those who are intellectually dishonest in engaging the issue.