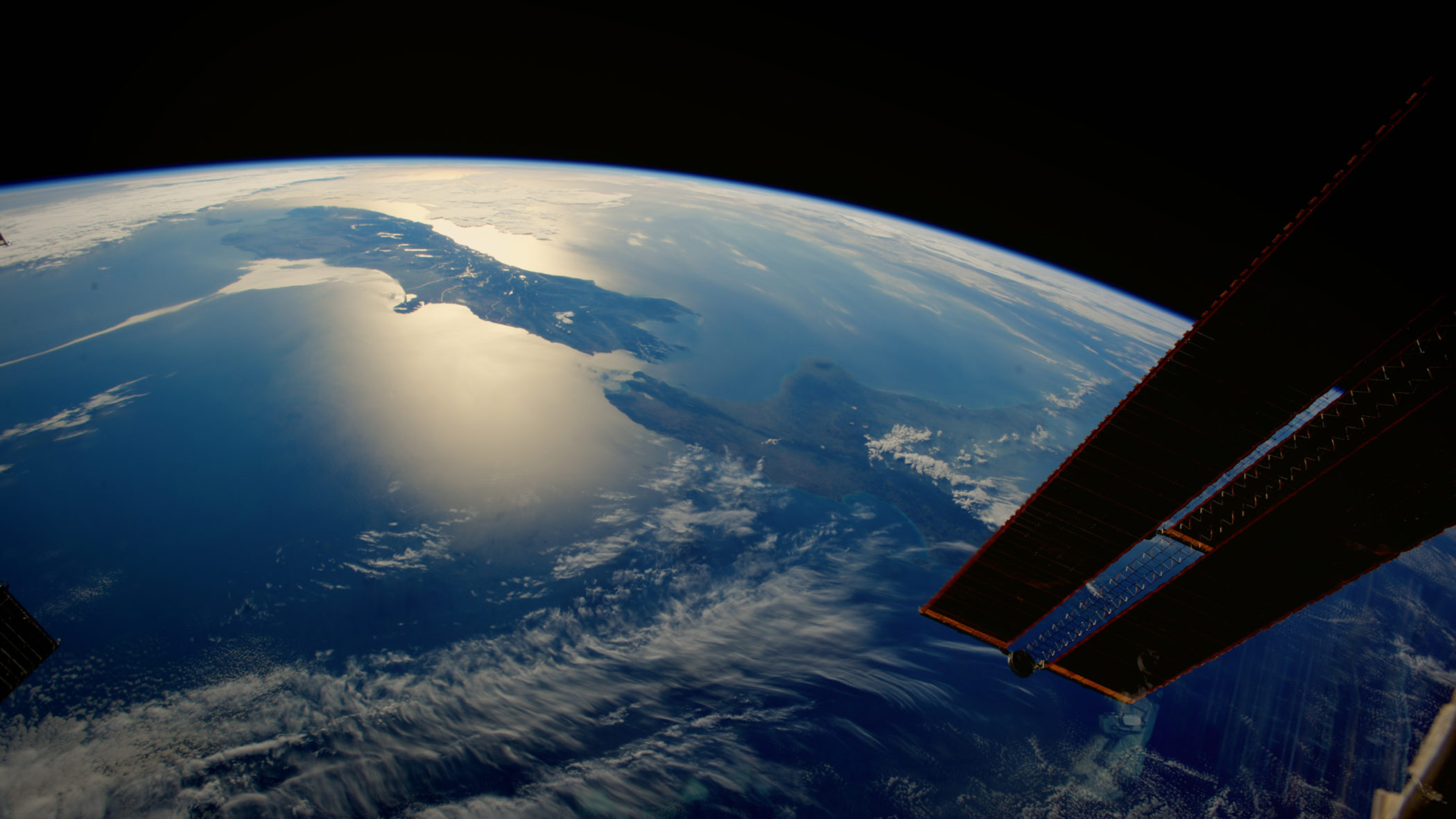 In a marketplace of ideas that is supposed to be based on tolerance and respect for others’ beliefs, one firmly held conviction you are apparently not allowed to hold is that global warming isn’t real.

“So ubiquitous is the belief in man-made global warming (a.k.a. anthropogenic climate change) that to speak so much as a syllable against it is to open oneself up to hostility and ridicule,” we wrote in a post two years ago. “Climate change ‘deniers’ in our society are derided as tin foil hat-wearing troglodytes, unenlightened rubes with no business participating in the marketplace of ideas.”

And you had better believe it, or else. Furthermore, it is impossible to argue with global warming adherents because – as we often note – they see nothing but validation in every meteorological measurement.

Again … you cannot argue with someone who interprets every single data point as confirmation of their view. And certainly not when the media in the tank for their view – echoing it ad nauseam.

Just this week, liberal Republican U.S. senator Lindsey Graham of South Carolina challenged U.S. president Donald Trump to “admit that climate change is real” and to get to work on a solution, according to reporter Seanna Adcox of The (Charleston, S.C.) Post and Courier.

Graham – the only GOP member of congress who supported former president Barack Obama’s tax on carbon – said he was “tired of playing defense on the environment.”

Less than twenty-four hours after Graham’s challenge, though, a new report was issued by researchers in Finland that blew yet another hole in the man-made climate change theory.

“During the last hundred years the temperature increased about 0.1 degree celsius because of carbon dioxide,” researchers at the University of Turku noted in their report (.pdf). “The human contribution was about 0.01 degrees celsius.”

The Finnish research has been corroborated by research from Kobe University in Japan.

Here is a quote from professor Masayuki Hyodo, the lead researcher on the Japanese report …

According to Hyodo, the politically driven climate models – including the United Nations’ Intergovernmental Panel on Climate Change (IPCC) – fail to take into account the umbrella effect in their calculations.

Also, two years ago researchers in Australia concluded the current warming period on the planet was likely attributable to natural temperature trends that predated human industrialization.

“After applying the latest big data technique to six 2,000 year-long proxy-temperature series we cannot confirm that recent warming is anything but natural – what might have occurred anyway, even if there was no industrial revolution,” the Australian team noted.

“Our new technical paper … will likely be ignored,” one of the researchers wrote for The Spectator Australia.

Our view? This news outlet has been a proud global warming skeptic for many years. We have always thought the “science” on it was fuzzy, and we have repeatedly said so. Having said that, we also believe in the Biblical notion of stewardship – of maximizing natural resources (recycling and reusing them wherever possible) while exploring alternative forms of energy creation.

It boils down to the whole campsite notion … of leaving someplace better than you found it.

Specifically, we support renewables – and we believe the marketplace will put a premium on the power derived from them – but as we have noted in the past we cannot abide government subsidizing one energy source at the expense of another. Especially not if such handouts are going to create environmental hazards, crony capitalist debacles or regressive economics.

Bottom line? Whether temperatures are rising or falling, we have an obligation to take care of our shared home …