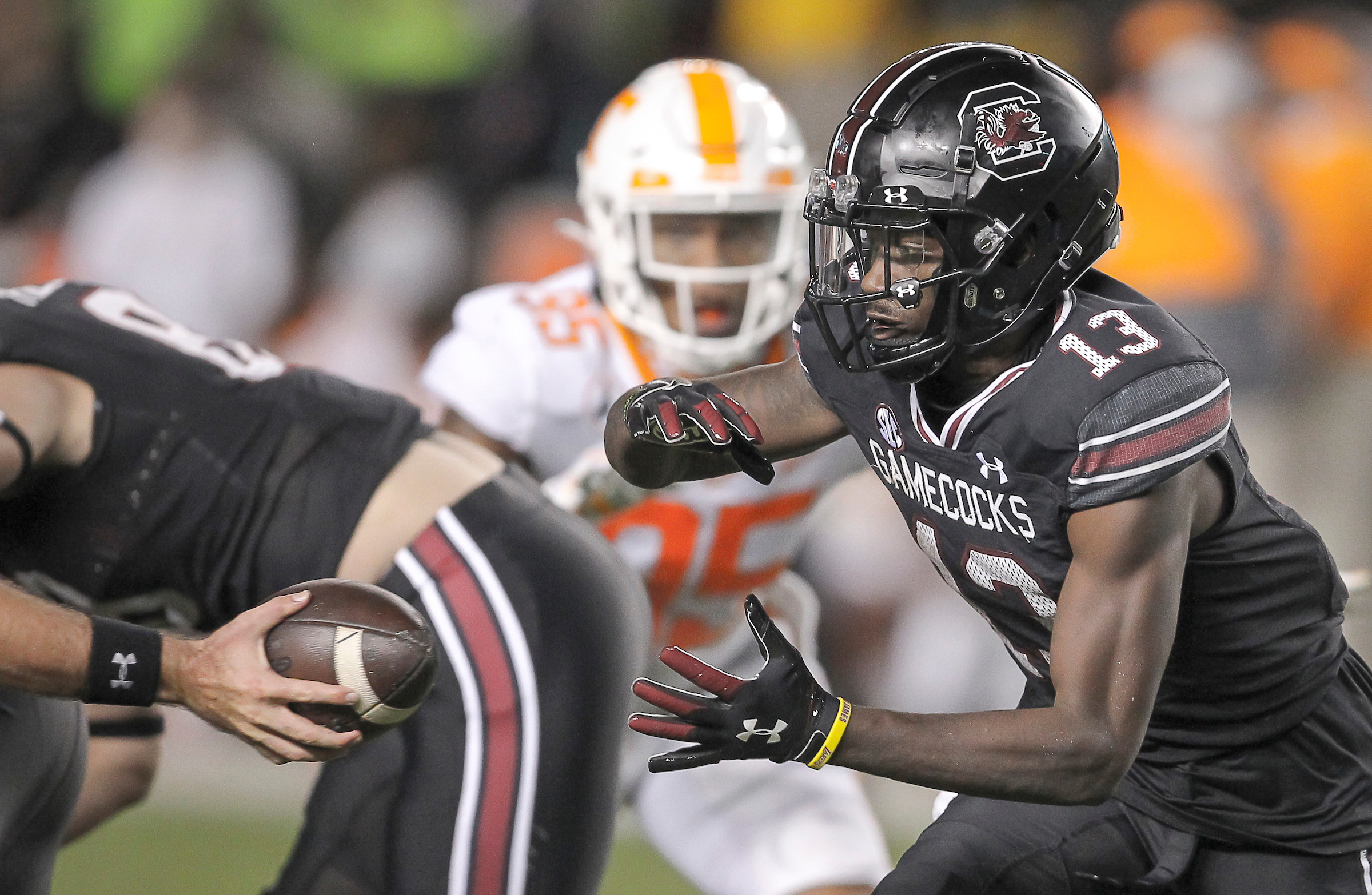 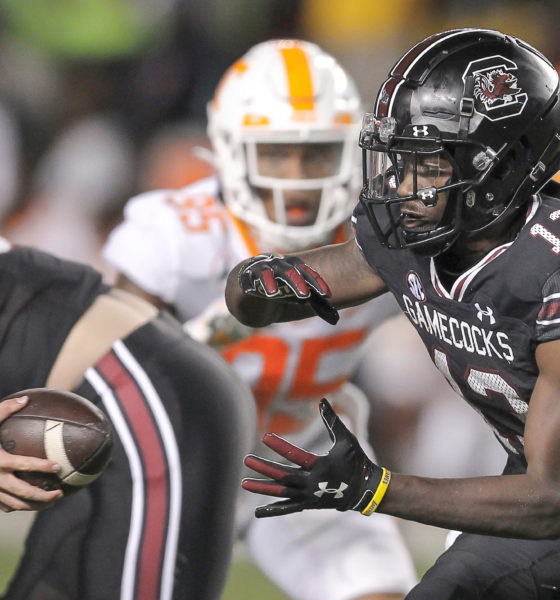 Will Muschamp heads back to the Swamp …

After a heartbreaking 31-27 loss to the Tennessee Volunteers last weekend, Will Muschamp and the 0-1 South Carolina Gamecock football team will play their second game of the season on Saturday, October 3, 2020 against the third-ranked Florida Gators.

South Carolina – which hasn’t tasted victory since defeating Vanderbilt on Nov. 1, 2019 – will need a flawless performance in all facets of the game if it plans on stunning the Gators in “The Swamp.”

Considering last season’s dreadful offensive performance – in which the Gamecocks averaged just eight points per game over their final three contests – there were certainly some positives to take away from the team’s 27-point performance against the Volunteers, which included 290 passing yards from transfer quarterback Collin Hill.

While wide receiver Shi Smith had a pass from Hill bounce out of his hands – resulting in a 32-yard “pick six” from Vols’ cornerback Henry To’o To’o – it’s unlikely South Carolina would have been competitive against Tennessee without the speedy 5-foot-10, 190-pound weapon.

For South Carolina to pull off the ultimate shocker against Florida, Hill will need to continue consistently delivering the ball to Smith – while asking other receivers to step up against a Gator defense that was fifth in the SEC and No. 32 nationally with only 202.1 passing yards allowed per game in 2019.

The Gamecocks passing attack was most definitely improved, though, which is a great sign moving forward – regardless of the outcome against the Gators.

However, South Carolina must bring a balanced attack if it hopes to pull off another improbable road win against a top five team. South Carolina could muster only 89 rushing yards against the Volunteers, an average of only 2.5 yards per carry.

His favorite target is 6-foot-6, 240-pound junior tight end Kyle Pitts, who hauled in eight passes for 170 yards, averaging a monstrous 21.3 yards per catch while accounting for four touchdowns.

When the Gamecocks are on defense, the prize fight will take place between Pitts and South Carolina star defensive back Israel Mukuamu – assuming Mukuamu is 100 percent after sustaining a groin injury against Tennessee. As of this writing, the junior from Bossier City, Louisiana is listed as day-to-day. While Pitts’ height is an advantage for the Gators against most SEC cornerbacks, Mukuamu sizes up well at 6-foot-4, 205 pounds.

Offensively, the Gamecocks could provide a tougher challenge for Florida considering the Rebels were ranked No. 120 in the NCAA and No. 14 in the SEC with 278.3 passing yards per game allowed last season.

Still, it is important to remember the Gators defense’ gave up nearly identical numbers as the Rebels’ defense – including 443 passing yards and 170 rushing yards.

Clearly the Gamecocks’ ground game will need to improve by leaps and bounds if it hopes to keep up with Florida’s offense, as the Gators utilized a balanced air and ground attack last Saturday, recording 196 rushing yards with an eye-popping 6.8 yards per carry.

South Carolina’s ground game was expected to take a hit after phenom freshman MarShawn Lloyd went down with an anterior cruciate ligament injury during the preseason, and it certainly did against the Vols. Bobo will look to get more production this week out of sophomore running backs Kevin Harris (55 yards) and Deshaun Fenwick (31 yards) as well as junior college transfer ZaQuandre White (19 yards).

None of the three were particularly effective last weekend.

Defensively, the aforementioned injury to Mukuamu (above) looms large.

The second-team All-SEC performer had three interceptions in South Carolina’s stunning upset over Kirby Smart’s Georgia Bulldogs last season – and another standout performance by the junior (and the rest of the Gamecocks secondary) could provide a glimmer of hope for a program that has only won three of their last nine SEC games following a head-scratching loss to the Gators in Gainesville two years ago.

With Mukuamu sidelined in the second half against Tennessee, Blythewood, S.C. native Cam Smith was pressed into action. Smith struggled in his debut, with Vols’ quarterback Jarrett Guarantano torching him on a 32-yard scoring pass to Josh Palmer for the go-ahead touchdown with 9:32 remaining at Williams-Brice Stadium last weekend.

And of course Smith was in the wrong place at the wrong time on that fateful punt return with a minute-and-a-half on the clock – inadvertently causing the game-clinching turnover.

While Mukuamu remains a game-time decision, South Carolina will definitely be without starting linebacker Sherrod Greene – who will miss four to six weeks with a fractured hip.

Another important aspect of keeping Florida within striking distance for defensive coordinator Travaris Robinson’s unit involves creating and capitalizing off of turnovers, something that South Carolina failed to do against Tennessee last weekend.

As detailed in SB Nation’s 2018 Football Study Hall’s 2018 Advanced College Football Stats Glossary, the winner of the turnover battle in any given game will emerge victorious 73 percent of the time.

Bottom line? The Gamecocks will need a lot of things to go right to come away victorious, but an early kickoff and a socially-distanced crowd at the typically sold-out “Swamp” could prove advantageous for Muschamp’s long-shot revenge bid against the Gators.

As FITSNews reported earlier this week, Florida opened as an 18.5-point favorite over South Carolina – but that line has crept down to 17.5 points as of this writing. ESPN’s matchup predictor still gives the Gators an 89.3 percent chance of prevailing, however.