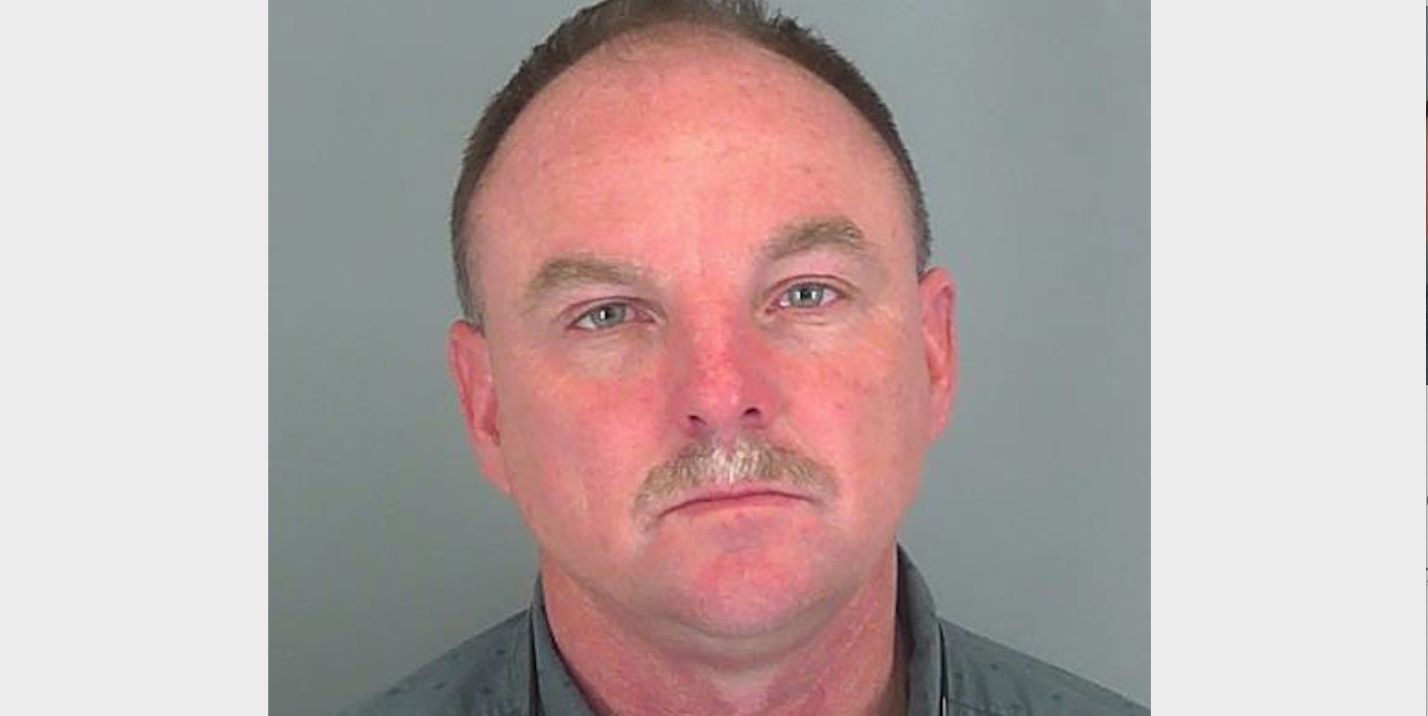 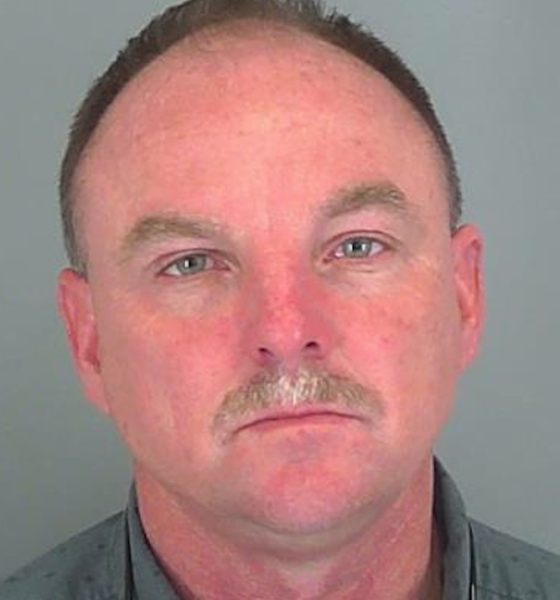 A former Spartanburg County deputy coroner and police officer was sentenced to prison for a child sex crime after accepting a plea this week, according to South Carolina Attorney General Alan Wilson‘s Office.

Kip Teal accepted an “Alford plea” on Monday and was sentenced to 15 years in prison for criminal sexual conduct with a minor in the third degree, according to the news release.

“An Alford plea is a guilty plea by a defendant who maintains his innocence but admits there is enough evidence to prove that he is guilty beyond a reasonable doubt,” the news release said.

According to South Carolina law, “A person is guilty of criminal sexual conduct with a minor in the third degree if the actor is over fourteen years of age and the actor willfully and lewdly commits or attempts to commit a lewd or lascivious act upon or with the body, or its parts, of a child under sixteen years of age, with the intent of arousing, appealing to, or gratifying the lust, passions, or sexual desires of the actor or the child. However, a person may not be convicted of a violation of the provisions of this subsection if the person is eighteen years of age or less when the person engages in consensual lewd or lascivious conduct with another person who is at least fourteen years of age.”

In this case, the victim was between 6 and 8 years old at the time of the assaults, the news release said.

WYFF reported that the crimes happened between 2013 and 2016.

Teal has already been in jail for over a year and a half and will receive credit for time served, according to the S.C. attorney general’s office. The Greenville News reported that he was held in solitary confinement at the Spartanburg County Detention Center due to his law enforcement background.

Before he started working at the coroners office in 2015, Teal also worked for Lyman, Duncan, Wellford, and Chesnee police departments, WYFF reported.

In 2002, the South Carolina Police Chief’s Association and the South Carolina Senate awarded Teal with the Medal of Valor — the second highest honor given to a police officer — for his “successful efforts to save a stranded motorist from a fast approaching train.”

In addition to his sentence, Kelly ordered a permanent restraining order for the victim.

Once he’s released from prison, Teal will be placed on the sex offender registry.