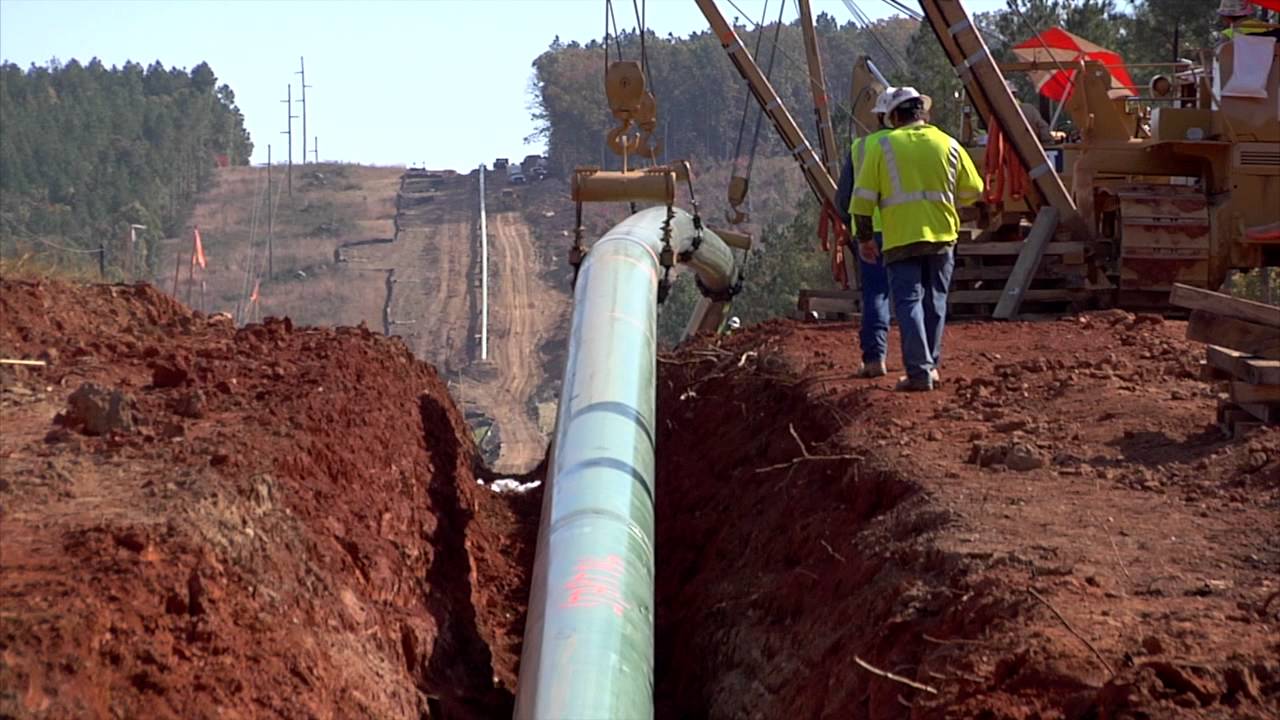 Charlotte, North Carolina-based Duke Energy – still smarting from a humiliating home field regulatory loss it suffered last month – was dealt another blow this week when investors recoiled at its about-face on construction and financing plans for its share of the endangered Atlantic Coast Pipeline.

Duke announced on an earnings call late last week that it was delaying operation of the pipeline until at least 2022 and issuing $2.5 billion in new stock over the next fourteen months to address costs related to the project.

“We thought it was appropriate … to derisk our plan, get the balance sheet in good shape, move forward as we have said on (the) Atlantic Coast Pipeline,” Duke chief executive officer Lynn Good said.

Chief financial officer Steve Young added that “a delay of a project of this magnitude has a lot of cash-flow implications” and that the company wanted “to be mindful of that and be proactive.”

The company had planned to receive revenue from the pipeline beginning in 2021, which is clearly not going to happen considering the extent to which the project that has been tied up in the federal court system.

The announcement nonetheless took investors by surprise and resulted in a sharp decline in Duke’s stock price – which fell from $93.36 per share last week to $87.60 per share at the start of trading this week. That is a 6.2 percent drop.

A 42-inch natural gas pipeline set to run from Harrison County, West Virginia to Robeson County, North Carolina, the Atlantic Coast Pipeline would traverse 600 miles and carry a whopping 1.5 billion cubic feet of natural gas per day … assuming it ever gets completed.

Duke owns 47 percent of the $7.8 billion project, while Virginia-based Dominion Energy owns 48 percent. According to reporter John Downey of Biz Journals, Dominion “made no similar announcement about issuing stock to cover its costs” related to the project.

That is true, although last month Dominion announced it was selling 25 percent of its Cove Point liquefied natural gas facility for $2 billion – money which it reportedly planned to pump into “natural gas infrastructure.”

The terminus of the proposed Atlantic Coast Pipeline would be just 21 miles from the South Carolina border, and Dominion chief executive officer Thomas Farrell has previously stated he wants the project extended into South Carolina.

We support that effort …

While eco-radicals have made it their business to scuttle this project, Duke and Dominion seem optimistic about the pipeline’s prospects after the U.S. supreme court agreed to hear a case involving one of its key permits.

“The Supreme Court’s acceptance of our petition is a very encouraging sign and provides a clear path forward to resolve this important issue,” a recent statement from pipeline officials noted. “The law and the facts are on our side, and we’re supported by a broad coalition of stakeholders.”

While they are partners in the pipeline project, Duke and Dominion are among those utilities competing for South Carolina’s failed government-run utility, Santee Cooper. Dominion wants to operate the utility as part of a proposed management agreement, while Duke is reportedly among the companies interested in purchasing the debt-addled asset outright.

Last year, Dominion purchased crony capitalist utility SCANA – which along with Santee Cooper was responsible for the $10 billion failure of the V.C. Summer nuclear power generating station expansion in Jenkinsville, S.C. (a.k.a. NukeGate).

As we noted last month, it has been a very difficult year for Duke. In addition to its pipeline problems, the company has been at war with regulators and lawmakers in South Carolina after efforts to push through a massive rate hike were slapped down by the S.C. Public Service Commission (SCPSC). The “tone deaf” company eventually swallowed a much smaller rate hike, but not after threatening to sue regulators and making thinly veiled threats related to its various capital investments in South Carolina.

Duke and Dominion’s pipeline push comes as its biggest regional rival, Florida-based NextEra Energy, recently made a major natural gas pipeline play – part of an ongoing, industry-wide transition to natural gas as a “bridge” energy source between coal and renewables.

This news outlet has consistently supported that transition, posting a column earlier this year detailing the extent to which natural gas has been the “real hero” of the American energy revolution of the last decade – not to mention the “real reason there are fewer coal-burning plants” in America.

Accordingly, while we support the market-based development of renewable energy sources it is clear that for the foreseeable future meaningful reduction in carbon dioxide emissions will come from expanded natural gas development.