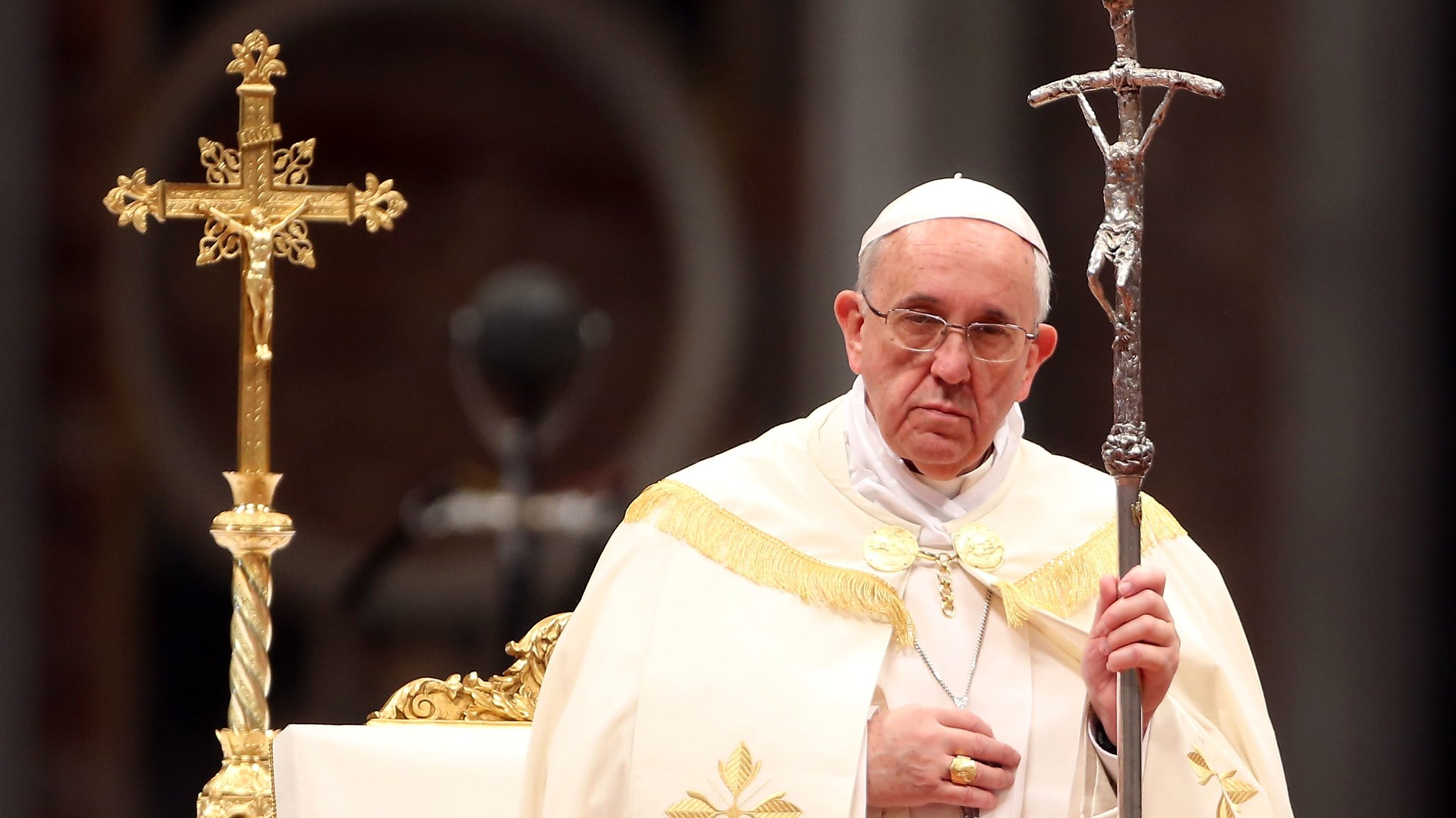 This news outlet has thus far resisted the urge to inject our ideological beliefs into covering the coronavirus crisis. In fact, the limit of our opining on the situation has been as follows: 1) We have repeatedly expressed the need for constitutional liberties to be preserved and protected as governments exercise emergency authority during this time, and 2) We have argued that any economic stimulus provided by government in response to the crisis should be targeted to those who need it most.

Beyond that, we have tried not to leverage the crisis to advance any of our firmly held beliefs. Instead, our goal has been to provide readers with the most relevant data we can find … along with relevant context for that data.

Driving this facts-first approach? As we noted in a lengthy sermon-esque post last month, when it comes to all of the “scientific, economic, political and ideological conversations” related to the virus, “there will be plenty of time for (those) discussion(s).”

Before we begin to editorialize on the virus and its cascading economic fallout, we must first comprehend it. Even then, the enormity of what we are facing – the loss of life and livelihoods – should compel those of us who truly care about our brothers and sisters to refrain from the overt politicization or manipulation of the crisis to advance one ideology over another.

Again, there will be a time for that … and that time is not upon us.

All of this brings us to Pope Francis, a religious leader this news outlet has never particularly liked for any number of reasons – including his ongoing politicization of the papacy and his refusal to insist on accountability for Roman Catholic leaders with regard to the church’s child sex abuse scandals. In a recent interview with The Tablet, a British-based Catholic weekly, Francis was at it again – articulating the eco-radical belief that the coronavirus was a natural reaction to climate change.

“There is an expression in Spanish: ‘God always forgives, we forgive sometimes, but nature never forgives,'” Francis told the paper. “We did not respond to the partial catastrophes. Who now speaks of the fires in Australia, or remembers that 18 months ago a boat could cross the North Pole because the glaciers had all melted? Who speaks now of the floods? I don’t know if these are the revenge of nature, but they are certainly nature’s responses.”

According to Francis, the coronavirus affords humanity “time to take the decisive step, to move from using and misusing nature to contemplating it.”

Making sure there was no confusion as to what “step” he was advocating, Francis explicitly called on the world to make less – and buy less – at a time when these fundamental market forces are going to be absolutely essential in rebuilding our global, national and communal economies.

“Today I believe we have to slow down our rate of production and consumption and to learn to understand and contemplate the natural world,” Francis said. “We need to reconnect with our real surroundings. This is the opportunity for conversion.”

First of all, this news outlet has long subscribed to the scriptural notion of stewardship – of using resources wisely and leaving someplace better than we found it. Furthermore, we believe the marketplace can command – and fetch – a premium on products created by (and energy derived) from clean, renewable sources. And do so without government edicts or market-distorting subsidies.

Everyday – as individuals, companies, governments and institutions – all of us should be challenging one another to do what we do better, cleaner, faster, fairer and more cost-effectively.

That is why we are here … to build a better world for ourselves and those we leave behind.

As for reconnecting with nature, there is plenty of merit in what Francis is saying on that point, too. We love the outdoors, and support legitimate conservation efforts (i.e. those that are not cover for political payoffs to landed aristocrats).

But is Francis’ overt eco-radical advocacy against production and consumption – including his efforts late last year to brand deniers of climate change as “ecological sinners” – really appropriate? More to the point, is it really appropriate right now?

This news outlet is proud to embrace the skepticism associated with the global climate debate, although we have always argued that “whether temperatures are rising or falling, we have an obligation to take care of our shared home.”

Right now, though, we have an obligation to take care of those in need – not attempt to inject our politics or ideologies into the debate over what has created those needs. Certainly there is a time and place for the discussion Francis wants to have … and we welcome that discussion as part of our commitment to a free-flowing marketplace of ideas.

But Francis’ declaration that the coronavirus is nature’s revenge (well, response) to global warming strikes us as precisely the sort of irresponsible, agenda-driven advocacy that needs to be muted right now.

With all due respect to Francis and the institution of the papacy we would humbly suggest that, as Easter Sunday approaches, the Pope get back in his lane and do the job he has been called to do. The world desperately needs to be told the story of salvation and hope right now, not receive an uninformed lecture as to the “evils” of the hard work and market restoration that will be necessary to rebuild our society in the aftermath of this crisis.

Seriously, industry … not contemplation … is what is going to dig us out of this huge hole. And while there is certainly a place for both in our pathway forward, the latter cannot exist without the former.

In other words, Francis needs to get back to preaching the law and the gospel and administering the sacraments – and stop the eco-radical propagandizing. Because when it comes to the big picture dilemma our world is facing, it is abundantly clear he doesn’t know what the hell he is talking about.

UPDATE: The pope is at it again …